Uber had disabled emergency braking in the self-driving car that killed woman in Arizona in March: Report

Uber had disabled an emergency braking system in a self-driving vehicle that struck and killed a woman in Arizona in March even though the car had identified the need to apply the brakes, the National Transportation Safety Board said in a preliminary report released on Thursday. 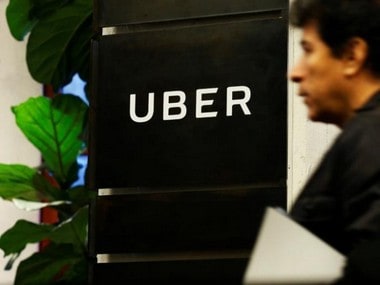 The report into the first fatal crash caused by a self-driving vehicle also disclosed that the modified 2017 Volvo XC90’s radar systems observed the pedestrian six seconds before impact but “the self-driving system software classified the pedestrian as an unknown object, as a vehicle, and then as a bicycle with varying expectations of future travel path.”

At 1.3 seconds before impact, the self-driving system determined emergency braking was needed. But Uber said, according to the NTSB, that automatic emergency braking manoeuvres in the Volvo XC90 were disabled while the car was under computer control in order to “reduce the potential for erratic vehicle behaviour.”

The report gives new fuel to opponents in Congress who have stalled a bill designed to speed the deployment of self-driving cars on US roads and puts a spotlight on the fact that the National Highway Traffic Safety Administration, which is also investigating, does not test self-driving vehicles or certify them before they are deployed on US roads.

Uber Technologies Inc, which voluntarily suspended testing after the crash in the city of Tempe, said on Wednesday it planned to end testing in Arizona and focus on limited testing in Pittsburgh and two cities in California. Uber aims to resume its self-driving operations this summer, likely with smaller routes and fewer cars, the company said.

The company did not directly comment on the NTSB findings but noted it recently named a former NTSB chairman, Christopher Hart, to advise on Uber’s safety culture.

“As their investigation continues, we’ve initiated our own safety review of our self-driving vehicles program,” the company said on Thursday, adding it planned to announce changes in the coming weeks.

All aspects of the self-driving system were operating normally at the time of the crash, and there were no faults or diagnostic messages, the NTSB said.

Elaine Herzberg, 49, was walking her bicycle outside the crosswalk on a four-lane road when she was struck by the Uber vehicle travelling 39 miles per hour (63 kph).

A safety operator behind the wheel appeared to be looking down, and not at the road, moments before the crash, according to video from inside the car released by police. The operator told the NTSB she was not looking at a mobile phone but monitoring the vehicle’s self-driving systems.

Tempe police said on Wednesday it had completed its investigation and turned the findings over to prosecutors to review. Police did not release the results of the probe.

The report noted that Herzberg tested positive for methamphetamine and marijuana and that she did not look in the direction of the vehicle until just before impact.

William Wallace, a senior policy analyst for Consumers Union, the advocacy division of Consumer Reports, called Uber “reckless” and said the NTSB report “makes it clear that a self-driving car was tested on public roads when it wasn’t safe enough to be there, and it killed a pedestrian.” He added that the system “was far too dangerous to be tested off a closed track.”

Some cities expressed hesitation about immediately allowing Uber to return to testing.

Pittsburgh mayoral spokesman Timothy McNulty said the mayor still “wants a full federal investigation of the accident and for Uber to agree to his demands specific to Pittsburgh testing before he would welcome them back to the city.”

Sacramento, California, is interested in having Uber and other developers test in the city but wants to ensure the companies follow all regulations. 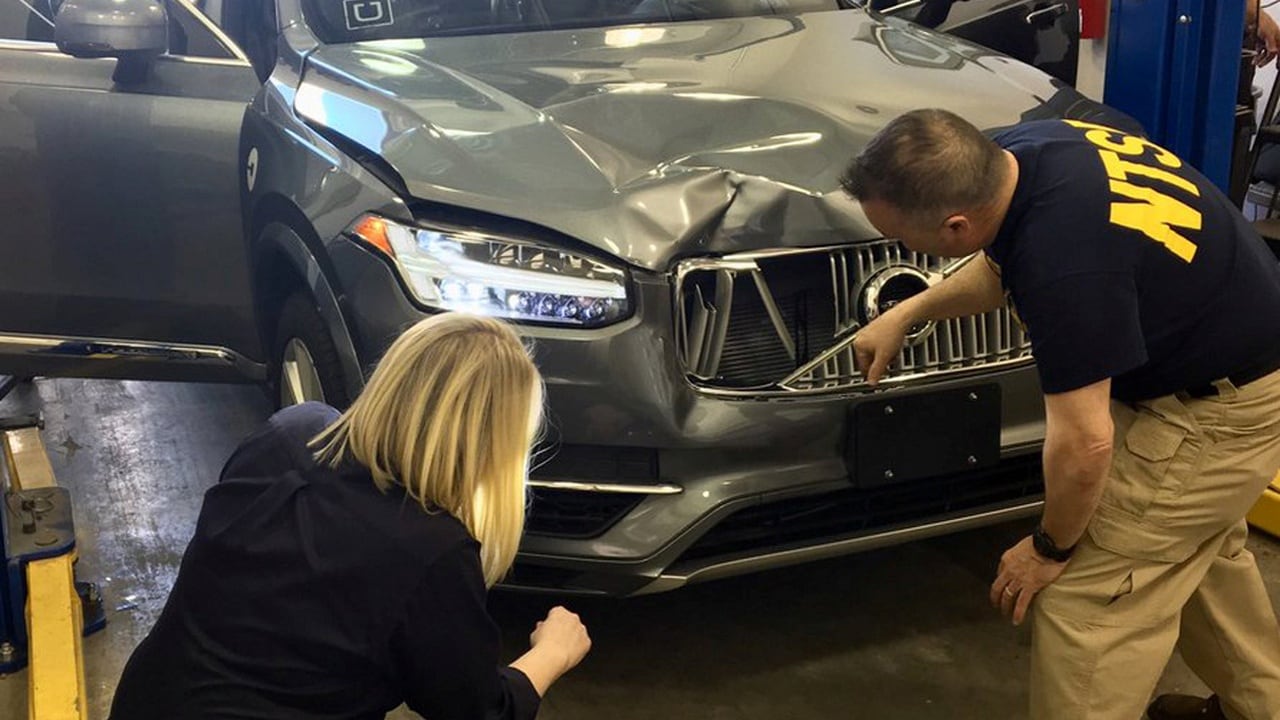 A spokesman for Ontario’s Ministry of Transportation said on Thursday it would ensure it was satisfied with the steps Uber has taken to ensure the safety of its automated vehicles, before resuming testing in Toronto.

Uber has said it considers self-driving technology important to the future of its ride services, although it is not clear how it fits into the plans of new Chief Executive Dara Khosrowshahi. He has revamped the company structure and cut expenses as Uber prepares for an initial public offering next year.

The NTSB did not say when it would release its final report on the accident. The agency typically issues its final conclusions at least a year after an accident.

It is also investigating a series of crashes involving Tesla Inc’s semi-autonomous “Autopilot” system after faulting the system last year after a fatal crash in Florida.