After Croatia, Turkey and Egypt, India is the fourth country where Uber now has UberBOAT services.

Popular ride-hailing service Uber has just made its entry into Mumbai's waterways with the launch of UberBOAT.

The speedboat service was announced by Uber, not as a seasonal stunt to cash in on the peak holiday season but as a permanent alternative to travel by road or using a ferry service. The service will initially be operated from three popular coastal nodes of Mumbai — Gateway of India, Colaba; Elephanta Caves in Mumbai Harbour and Mandwa Jetty, Alibaug. 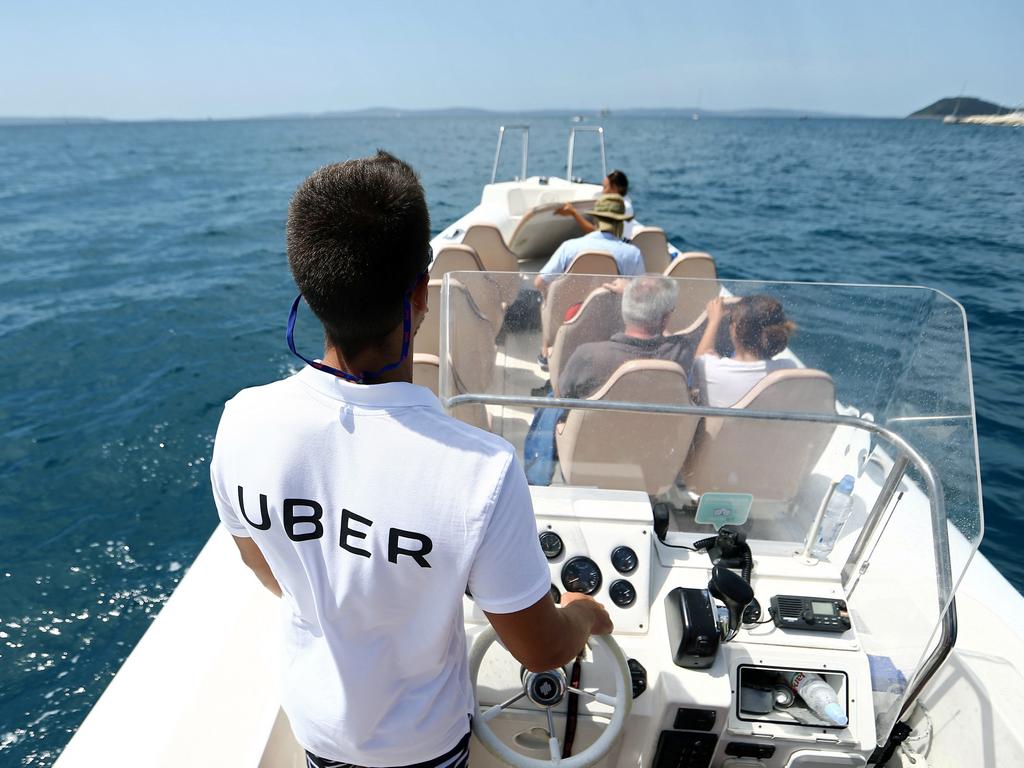 A crew member from UberBOAT steers a boat in Croatia. Reuters

The service is expected to begin starting 1 February and Mumbaikars can use their regular Uber apps on Android and iOS to find their ride. According to a report by MoneyControl, Uber will be currently focussing on just two routes — Gateway of India to Mandwa Jetty (a distance of approximately 19 kilometres) and Gateway of India to Elephanta.

Services, for the time being, will be limited to group speedboat bookings with a seating capacity of 6 to 10 people. A rider can book the entire speedboat or a single seat as late as just 15 minutes before boarding. Uber is currently offering two ride options on its marine service, UberBOAT which seats 6-8 passengers and priced at a flat Rs 5,700 and UberBOAT XL, with larger speedboats that can take 10 or more passengers and will cost Rs 9,500.

Depending on the success of this service, Uber has plans to explore other routes like Navi Mumbai (Nerul or Belapur) to South Bombay, a route which takes an average of 2 hours by road.

A Mumbai Port Trust official speaking to the Times of India also added, "If UberBOAT is launched to connect the two cities, it would be of immense benefit to those travelling from far suburbs South Mumbai daily for work".

After Croatia, Turkey and Egypt, India is the fourth country where Uber now has UberBOAT services.