With the acquisition, Careem’s plans to expand to mass transportation through the addition of bus services. 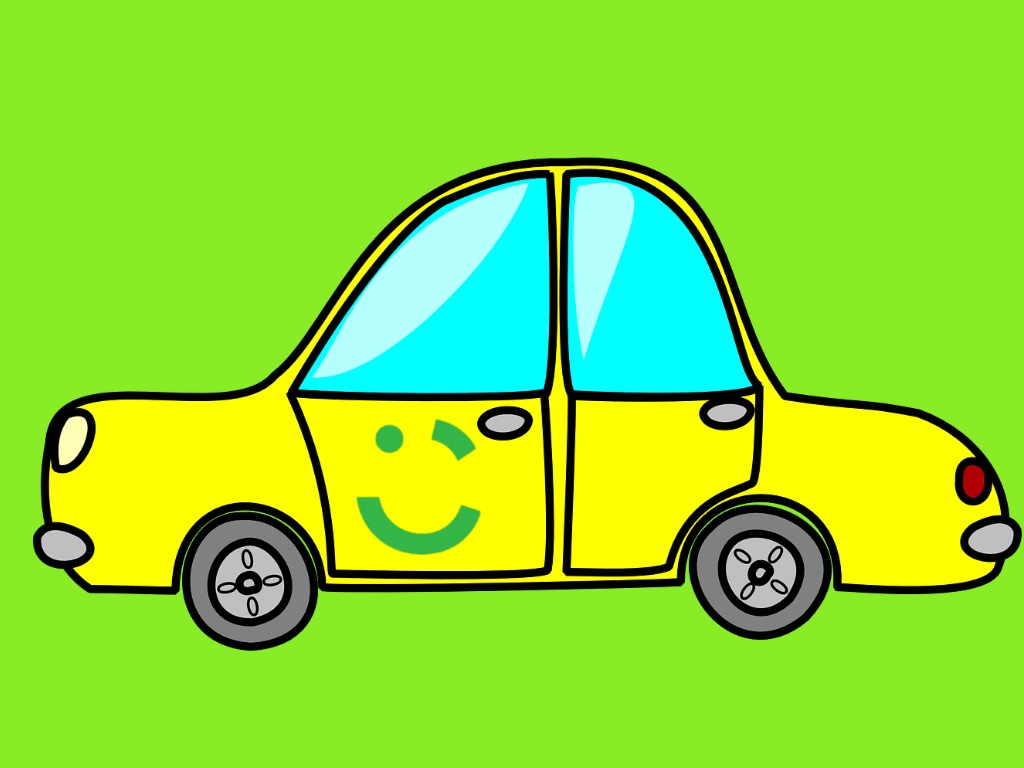 An illustration of a Careem cab.

Careem did not disclose the size of the deal, which it said would accelerate Careem’s expansion into mass transportation through the addition of bus services across the 100 cities it operates in.

Commut was started back in 2016 as a mass transit service in Hyderabad, and it sought to offer daily office-goers in Hyderabad a safe, comfortable, and economical way to travel to work. The startup was launched by six IIIT-H students — Charan Thota, Hemanth Jonnalagadda, Prasanth Garapati, Sandeep Kachavarapu, Akshay Chennupati and Srujai Varikuti.

With inputs from Reuters,