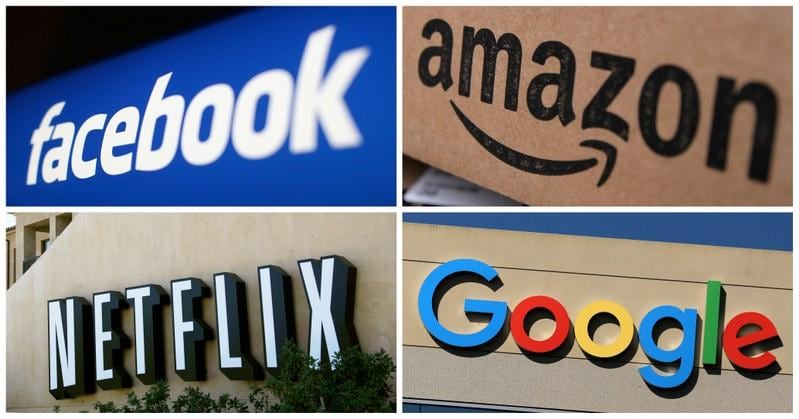 By Jonas Ekblom and David Shepardson

The French Senate in July approved a 3% levy that will apply to revenue from digital services earned in France by companies with more than 25 million euros in French revenue and 750 million euros ($838 million) worldwide.

"It does depart from even the outlines of what we expect out of the OECD," said Daniel Bunn, director of global projects at the Tax Foundation, commenting on OECD-wide efforts to create a global agreement on taxing the digital economy.

The U.S. Chamber of Commerce said the tax will generate revenue of approximately 500 million euros ($554 million) per year "a large majority of which will be paid by U.S. firms" and will cost U.S. firms millions to conduct "significant re-engineering of accounting systems to ensure that they can accurately assess" liability.

"CCIA believes that this action warrants a substantial, proportionate response from the United States," Schruers said, adding the tax "unquestionably" targets U.S. firms in an attempt by the French government to "ringfence" them.

Other EU countries have also announced plans for their own digital taxes, arguing a levy is needed because big, multinational internet companies book profits in low-tax countries like Ireland, no matter where the revenue originates.

(Reporting by Jonas Ekblom and David Shepardson in Washington; Editing by Lisa Shumaker)