About 60 percent of TikTok’s 26.5 million monthly active users in the United States are aged 16 to 24.

Two Republican senators on Thursday introduced a bill aimed at banning federal employees from using Chinese social media app TikTok on their government-issued phones, amid growing national security concerns around the collection and sharing of data on US users with China's government.

The bill by Senators Josh Hawley and Rick Scott comes as several US agencies that deal with national security and intelligence issues including the State Department and the Department of Homeland Security have banned employees from using the app.

It is also the latest attempt to rein in technology companies by Hawley, who has repeatedly clashed with big tech companies. 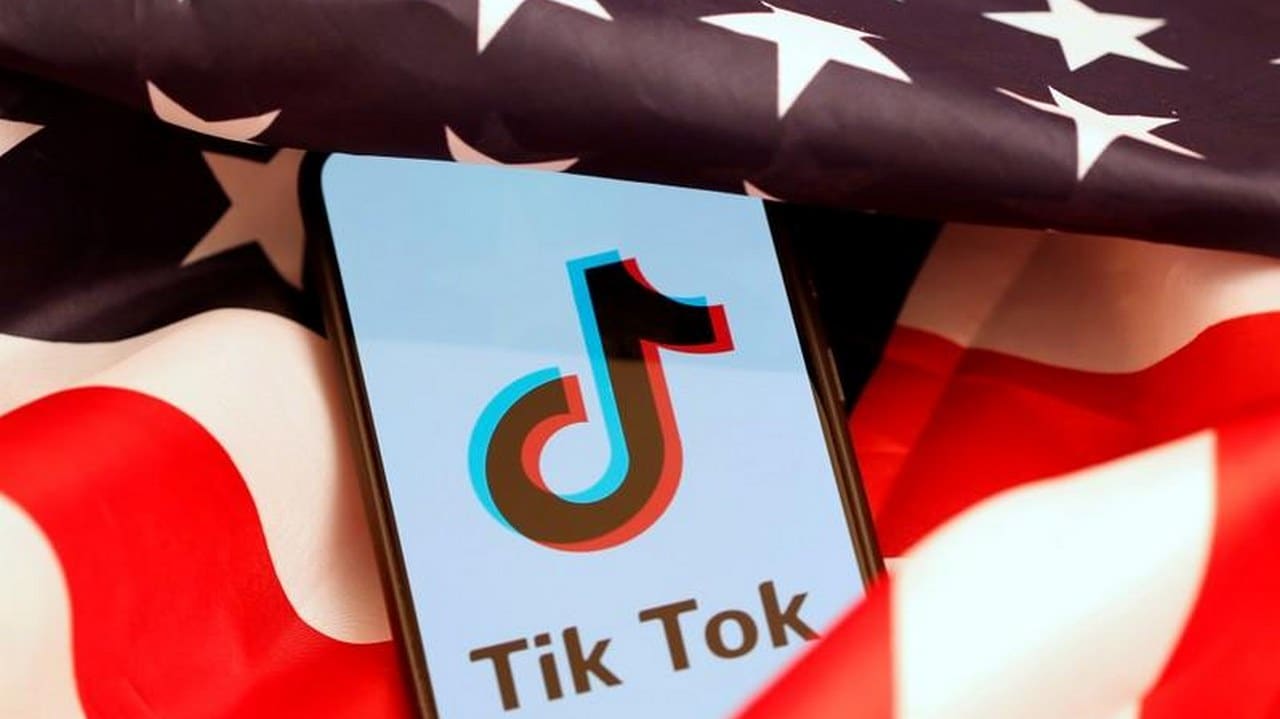 "TikTok is owned by a Chinese company that includes Chinese Communist Party members on its board, and it is required by law to share user data with Beijing," Hawley said. " As many of our federal agencies have already recognized, TikTok is a major security risk to the United States, and it has no place on government devices."

The app has been rapidly growing in popularity among US teenagers and allows users to create short videos. About 60 percent of TikTok’s 26.5 million monthly active users in the United States are aged 16 to 24, the company said last year.

A TikTok spokesman said the senators' concerns were unfounded and that the company is increasing its dialogue with lawmakers to explain its policies. He added the company has announced plans to open a transparency center in Los Angeles, which will give third-party experts insight into the company's efforts around data privacy, security and moderation practices.

(Also read: TikTok is launching a content moderation center in a bid to boost transparency)

TikTok has been on the defensive as lawmakers and law enforcement agencies take a closer look at its data security practices amid concerns it engages in censorship at the behest of the Chinese government. The company previously said US user data is stored in the United States and that China does not have jurisdiction over content that is not in China.

In November, Hawley unveiled a bill that would bar companies from China, Russia or other countries that present national security concerns from transferring Americans' data back within their borders - where it could be used to spy on the United States.

The bill also prevented the companies from collecting data that is not necessary for the operation of their business, such as phone contacts or location in the case of TikTok.

After India, US says it is looking at banning Chinese social media apps, including TikTok

TikTok may return to India as 'TickTock', a trademark application by ByteDance suggests