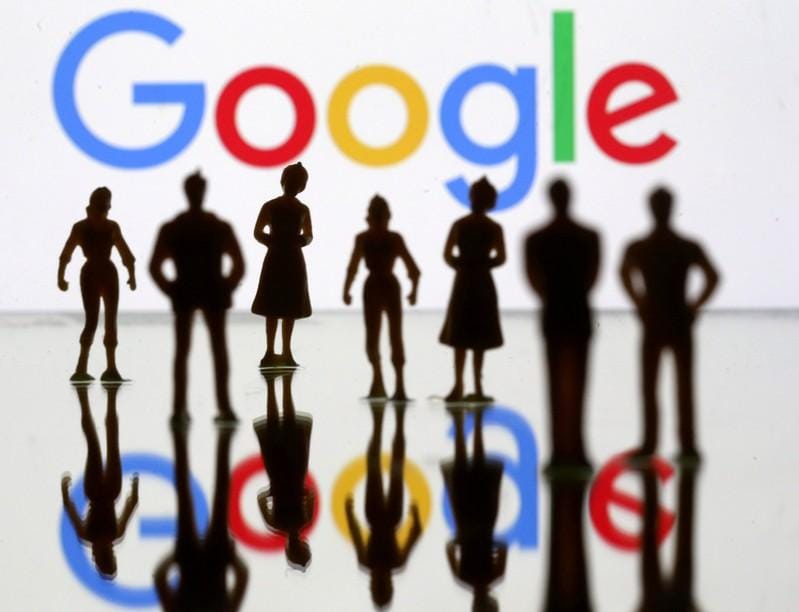 The Senate Commerce subcommittee on Communications, Technology and Innovation heard from researchers who criticized the use of artificial intelligence to select content for users. Senators said much of that content is conspiracy theories, partisan viewpoints and misleading information on Google's YouTube, Facebook and elsewhere.

Senator Brian Schatz, the top Democrat on the Senate Commerce subcommittee, said social media companies use "algorithms that feed us a constant stream of increasingly more extreme and inflammatory content," and they must be more transparent and accountable for algorithms.

He said the issue is the lack of human judgment.

"If YouTube, Facebook or Twitter employees, rather than computers, were making the recommendations, would they have recommended these awful videos in the first place," Schatz said. "Companies are letting algorithms run wild and only using humans to clean up the mess ... Algorithms are amoral."

Blumenthal and Senator Marsha Blackburn wrote YouTube's CEO this month, raising concerns that YouTube "recommendation mechanism continues to actively and automatically push sensitive videos involving children." A number of senators from both parties are working on legislation to commission a $95 million five-year National Institute of Health research initiative to investigate the impact of tech on kids, Senator Ed Markey said.

Maggie Stanphill, director of user director of User Experience at Google, said the company has listened to concerns from senators about its YouTube recommendations system.

YouTube has reduced content recommendations spreading "harmful misinformation," and as a result the "number of views this type of content gets from recommendations has dropped by over 50% in the U.S."

Senator John Thune, a Republican who chairs the panel, said the "powerful mechanisms behind these platforms meant to enhance engagement also have the ability – or at least the potential – to influence the thoughts and behaviors of literally billions of people."

At the same time, social media firms face criticism from Republicans who believe that they have unfairly removed conservative content. The companies have denied any bias toward conservatives.

Tristan Harris, co-founder and executive director of the Center for Humane Technology and a former Google design ethicist, said social media companies have too much power and use tools akin to slot machines to keep people engaged.

"You have a supercomputer pointed at your brain," Harris said. "It's a race between Facebook's voodoo doll, where you flick your finger and they predict what to show you next, and Google's voodoo doll." He said suggested social media had created a "digital Frankenstein that's really hard to control."