By Diane Bartz WASHINGTON (Reuters) - Senator Marsha Blackburn, a Republican and a tough critic of the big tech companies, urged the Federal Trade Commission on Thursday to interview some former employees of Facebook Inc as part of its probe of the social media giant. 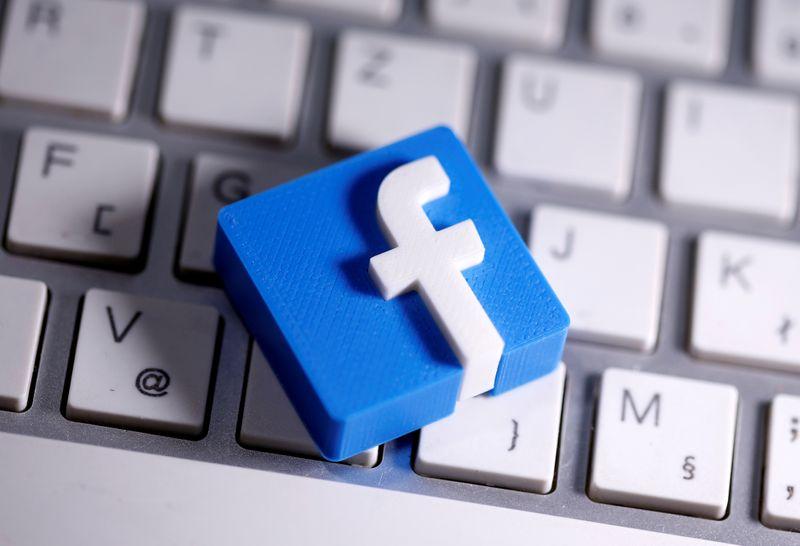 WASHINGTON (Reuters) - Senator Marsha Blackburn, a Republican and a tough critic of the big tech companies, urged the Federal Trade Commission on Thursday to interview some former employees of Facebook Inc

Both the FTC and groups of state attorneys general are widely believed to be planning litigation against Facebook for breaking antitrust law.

In her letter to FTC Chairman Joe Simons, Blackburn referred to an FTC deposition of Facebook chief executive Mark Zuckerberg, adding: "While that is promising, I encourage you to also speak to other Facebook executives and engineers who can reveal the company's real agenda. Many of them fear letting Facebook's dominance go unchecked can hold dark consequences for competitors and consumers alike."

Blackburn said that internet regulation, which is something Congress would take up, was not sufficient. "Americans depend on the commission to stand up to Facebook and to fully prosecute entities that violate the Sherman Antitrust Act," she wrote.

Pursuing the tech giants -- the Justice Department sued Alphabet's Google last month while Amazon and Apple remain under investigation -- is one thing that Democrats and Republicans have agreed on despite a polarized political atmosphere.