Big tech companies like Facebook, Google, and Amazon face a slew of antitrust probes by the federal government, state attorneys general and Congress.

With probes of Alphabet Inc's Google and other major platforms underway, the US Justice Department's Antitrust Division is hiring both to bulk up for the big tech probes and to replace people who left, according to two Justice Department officials with knowledge of the matter.

The department is scheduled to post an advertisement for positions, potentially on Monday, for additional attorneys, paralegals with an interest in tech and others to work in San Francisco to focus on the tech industry, one of the sources said. 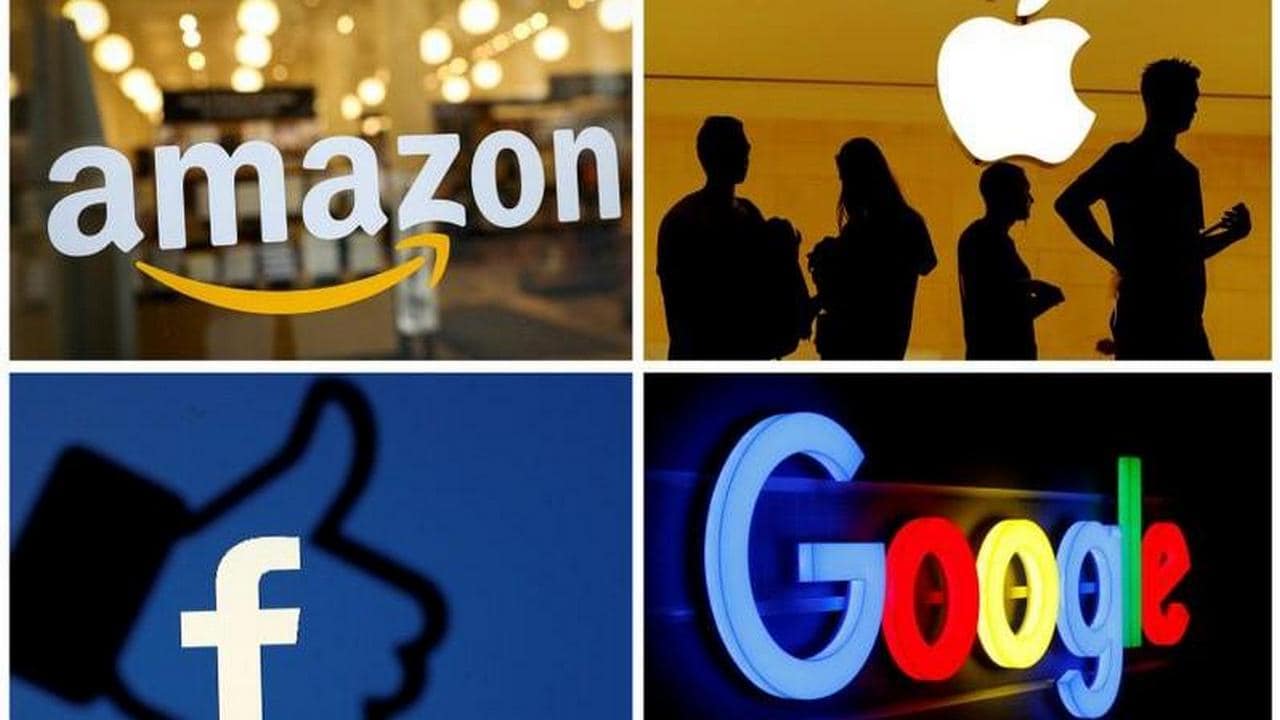 A job posting for five people for two-year Washington positions that dates from November specifies that the attorneys hired will work on a broad investigation of major digital technology firms into whether they engage in anticompetitive practices. The posting includes a link to the agency's press release announcing the probes.

The number of people hired will depend on the caliber of the applicants, one of the sources said. "We have the capacity to take on a good number of folks," the source said.

The Justice Department's Antitrust Division assess mergers to ensure they are legal, a job it shares with the Federal Trade Commission. It also investigates companies accused of price-fixing.

The hiring for the Big Tech probes comes on the heels of filling positions left by retirements and other attrition, the sources said.

The Justice Department's Antitrust Division began 2019 with about 622 people but has just over 600 now, according to the first source who cited a hiring freeze that lifted last year as part of the decline in numbers.

With that freeze gone, the division has hired 86 employees in the past six months, including an unspecified number of attorneys, paralegals, and others, the sources said.