Two-thirds of Indian users do not wait for even five seconds for a web page to load before moving to next website: Report

Nearly 10 percent of Indian users do not re-visit a website after previously experiencing slow performance.

When it comes to online browsing, two-thirds of Indian users do not wait for even five seconds for a web page to load and move on to next website, a survey said on Wednesday. 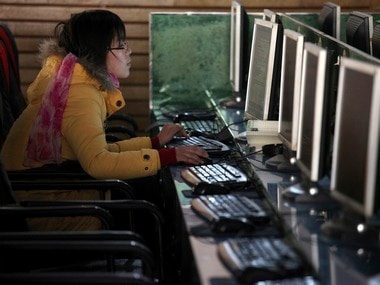 According to the survey by global digital content provider Limelight Networks, Indians are the most demanding Internet users and 54 percent would move to a different site to make a purchase if a website was too slow.

Nearly 10 percent of Indian users do not re-visit a website after previously experiencing slow performance.

Smartphones are the primary device used to access online content for Indians and more than half (56 percent) expect fast web performance regardless of what device they are using.

The annual global report, which highlights online behaviour and expectations of consumers from seven countries including India, found major increases in time spent online and the impact of online experiences on customer loyalty.

Globally, more than 45 percent of people spent at least 15 hours a week online outside of work, a 64 percent increase from last year.

Almost a third of Indian consumers spend at least 15 hours a week online outside of work — the lowest amongst the countries surveyed.

Indian consumers also want to know their information is being safeguarded online. 69 percent have a negative opinion of a brand after it has experienced a security breach, and 45 percent say they will not shop at a website that has been the victim of a cyber-attack.

"Security breaches, slow performance and other elements of an inefficient online experience impact a shopper's actions and have long-lasting effects on brand reputation and customer retention," added Milligan.