By Nandita Bose and David Shepardson WASHINGTON (Reuters) - Two U.S. Republican senators on Thursday asked the Federal Trade Commission for an investigation of video-sharing app TikTok's consumer data collection and processing practices. The request was in a letter by Senator Jerry Moran, chair of the Senate Commerce Subcommittee on Consumer Protection and Senator John Thune, chairman of the Senate Commerce Subcommittee on Communications, Technology, Innovation, and the Internet. 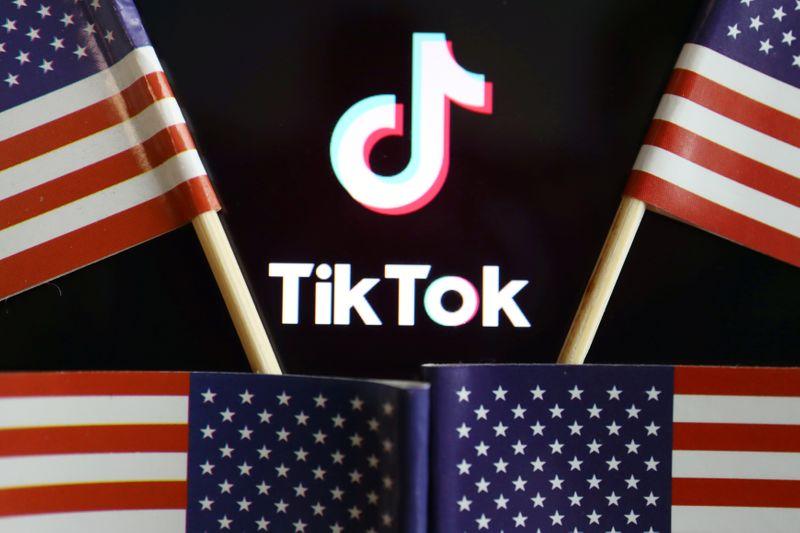 By Nandita Bose and David Shepardson

The senators sought specific answers from the FTC related to a Wall Street Journal report that described TikTok's undisclosed collection and transmission of data from millions of U.S. consumers until November 2019.

The letter is the latest example of Washington's mounting scrutiny of a Chinese-owned company over national security concerns. Under a Chinese law introduced in 2017, companies have an obligation to support and cooperate in China's national intelligence work.

U.S. President Donald Trump on Aug. 6 signed an executive order prohibiting transactions with TikTok if its Chinese parent ByteDance does not reach a deal to divest it within 45 days.

(Reporting by Nandita Bose and David Shepardson in Washington; editing by Grant McCool)