Twitter’s like button’s days may be numbered, CEO wants to ‘get rid of it soon’

But don’t freak out yet, apparently there is not any “timeline” on this change yet.

Twitter CEO apparently isn’t too fond of the heart-shaped like button and wants to get rid of it soon. 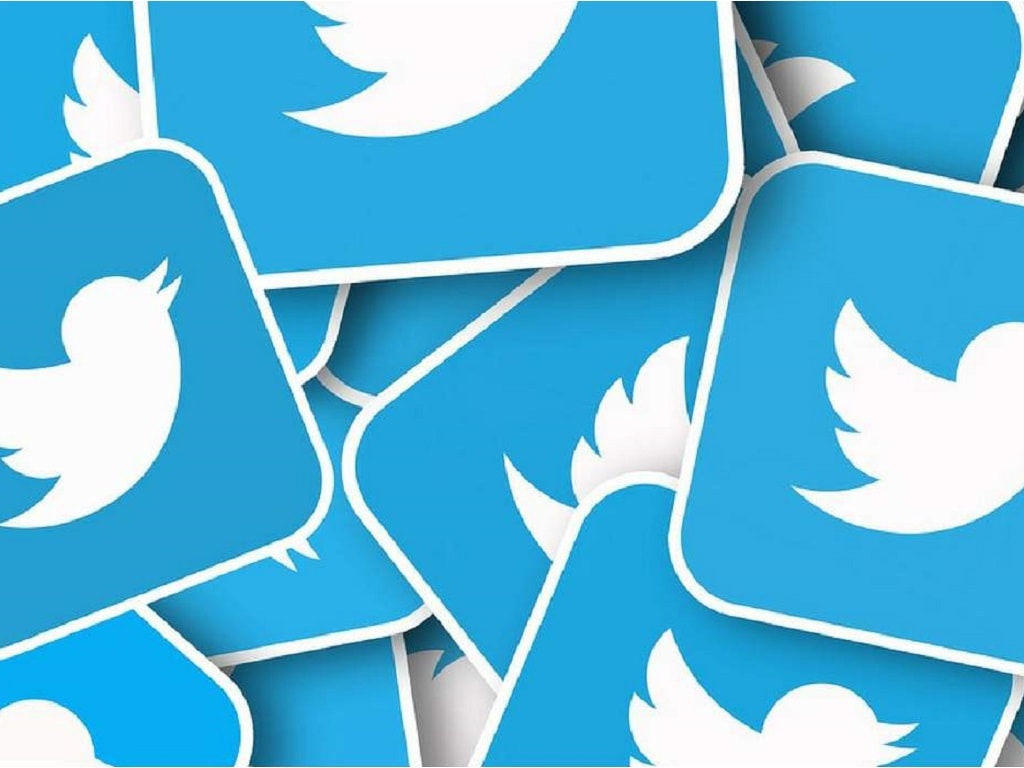 According to a recent report by The Telegraph, at a Twitter event last week, the company CEO Jack Dorsey said he “wasn’t a fan of the heart-shaped button” and “would be getting rid of it soon.”

As we've been saying for a while, we are rethinking everything about the service to ensure we are incentivizing healthy conversation, that includes the like button. We are in the early stages of the work and have no plans to share right now. https://t.co/k5uPe5j4CW

This news, of course, travelled fast, and people took it as an immediate threat to the numbered days of the like button. Many started to complain about the possible change, and noted that the button lets them support the posts they like, and it is a very quick and easy way of communication.

Seriously? The like button is solidarity. It says, “I see you” even when you’re too exhausted to form a reply. It’s a nod or a smile. It’s support.

This is a depressingly bad move, @jack.

This is not a fucking debate site and the people who harasss you and then attack you for not “debating” them are the ones that need to be removed, @jack @twitter, not the “like” button. Either remove the fucking racists or just admit that you’re on their fucking side. https://t.co/xIaGBJxXI3

When Twitter saw people freaking out, Twitter pushed back against the report, denying any immediate plans to change how Likes work on the network. “There’s no timeline,” Twitter communications VP Brandon Borrman wrote. “It’s not happening ‘soon.’”

Short story on "like." We've been open that we're considering it. Jack even mentioned it in front of the US Congress. There's no timeline. It's not happening "soon." https://t.co/jXBmkudWYv

This isn’t the first time Dorsey showed interest in making changes to the Like button on Twitter. Back in August, Dorsey said he was experimenting with new features on Twitter and redesigning features, including the “like” button.