A Twitter user has noticed that US fast food restaurant chain KFC has a highly selective list of accounts it follows on the micro-blogging service. A user who goes by "Edge" tweeted on Thursday that KFC is only following 11 users -- the five former members of English pop girl group, the Spice Girls, and six men named Herb, including music legend Herb Alpert and Green Bay Packers cornerback Herb Waters.

11 Herbs & Spices. I need time to process this.

"5 Spice Girls and 6 guys named Herb," the user wrote. "11 Herbs & Spices. I need time to process this". Edge's finding has gone viral on Twitter, with 500,000 likes and 233,000 retweets, as of Friday afternoon. KFC has long promoted its chicken as the product of a secret recipe with "11 herbs and spices". 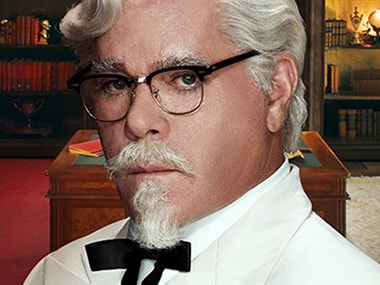 The company said that it has been following the group of users for over a month. "Our vault was getting cleansed so I thought the best place to keep the secret recipe was on Twitter," said KFC's US digital marketing manager Bentley McBentleson in a statement. "'No one's going to look at who we're following!' I thought. Boy was I wrong. I've made a huge mistake," the manager said.