Twitter won’t automatically flag offending posts but will review them when they are reported by users.

The social media giant in a blog post revealed that the decision to update its rules to forbid "language that dehumanises others on the basis of religion" comes after "months of conversations." 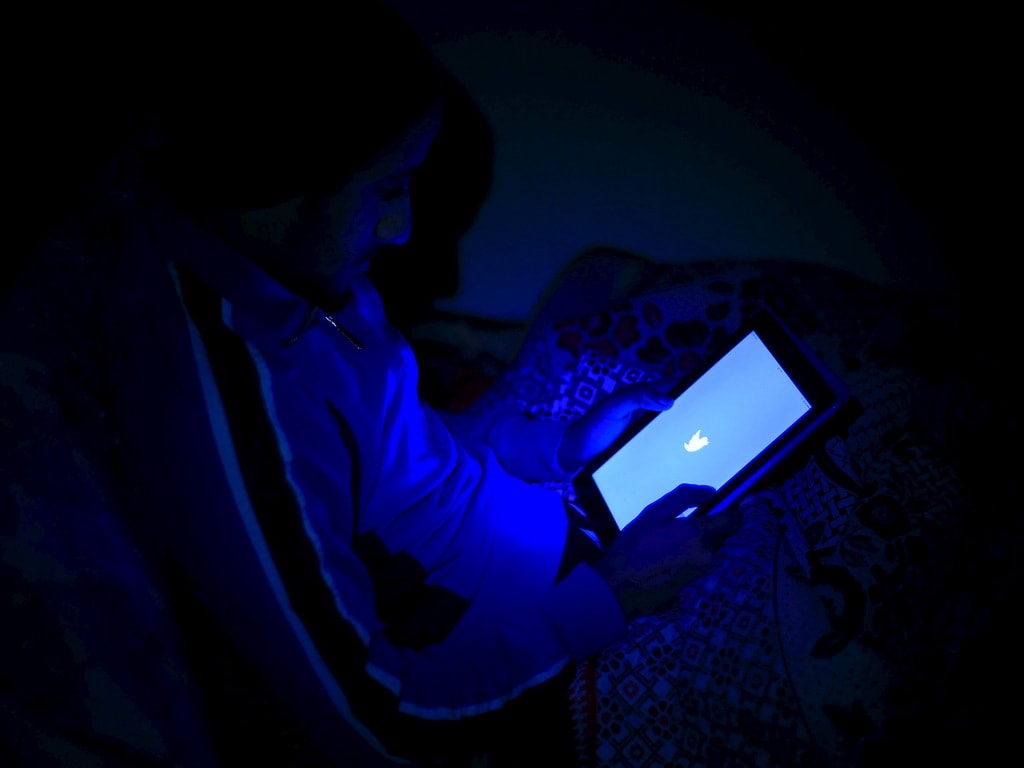 A youth launches Twitter on a tablet in Cairo, Egypt. Reuters

While this may come across as obvious examples of hate speech, Twitter would not have removed these tweets under its previous policies, which only covered specific threats against individuals or calls for violence.

Today we’re announcing an expansion to this policy which will address dehumanizing language towards religious groups. This is just the first step. Over time we'll expand the policy to include more groups and update you along the way. Learn more: https://t.co/yAZruwobJT

Twitter, having spent more than a year trying to make conversations more "healthy," has cited research linking dehumanising language to violence as one of the reasons for its latest policy change. 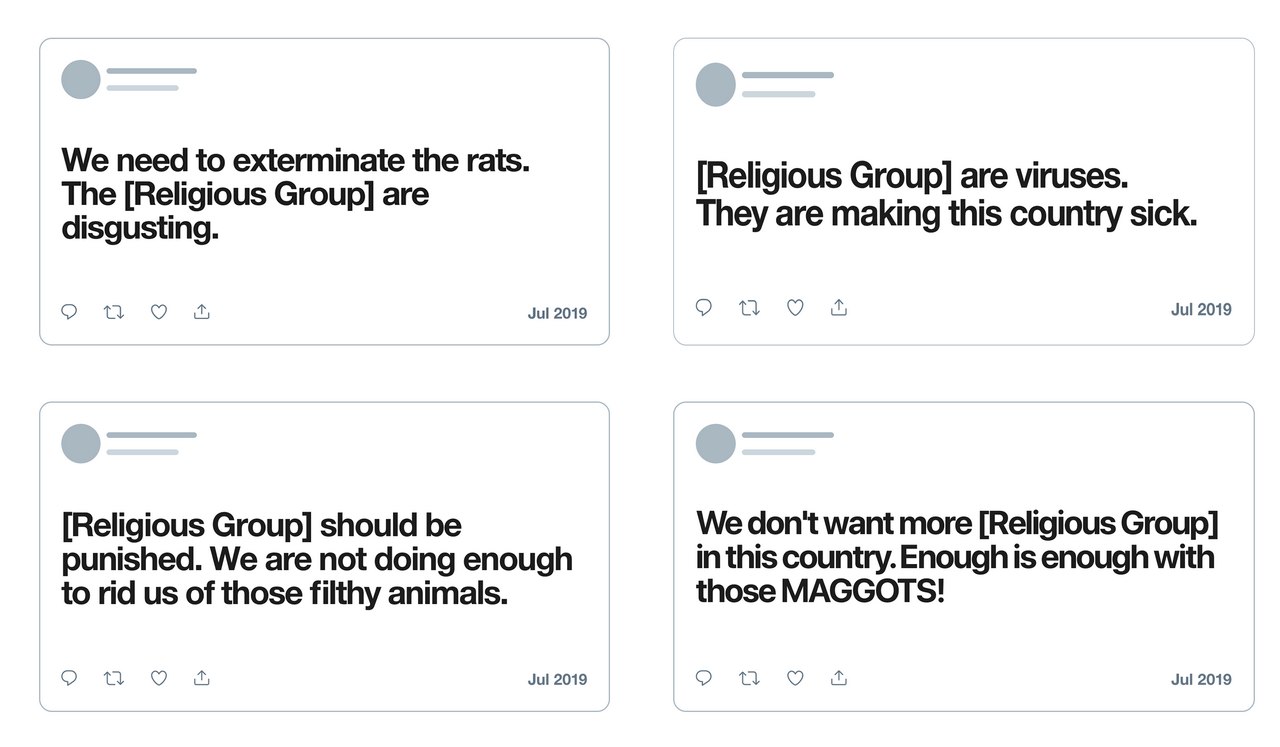 The social media company had previously stated it would ban content "that dehumanizes others based on their membership in an identifiable group," but in the blog post said it heard feedback that it needed a narrower focus.

Notably, though, the new rules do not address other groups that may be targeted by this type of hate speech. The company says it plans to eventually expand the policy to cover dehumanising language that singles out others based on their race, gender, or sexual orientation, though it's not clear how long that might take.