Twitter is on a cleaning spree. After removing nearly 70 million bots and fake accounts in May and June, it is now suspending accounts which are known to post abusive comments on Periscope’s live stream.

According to Periscope’s Medium blog post, to make live videos a safe experience online, Twitter will work with Periscope to remove suspicious accounts which are known to repeatedly post abusive comments on livestreams. 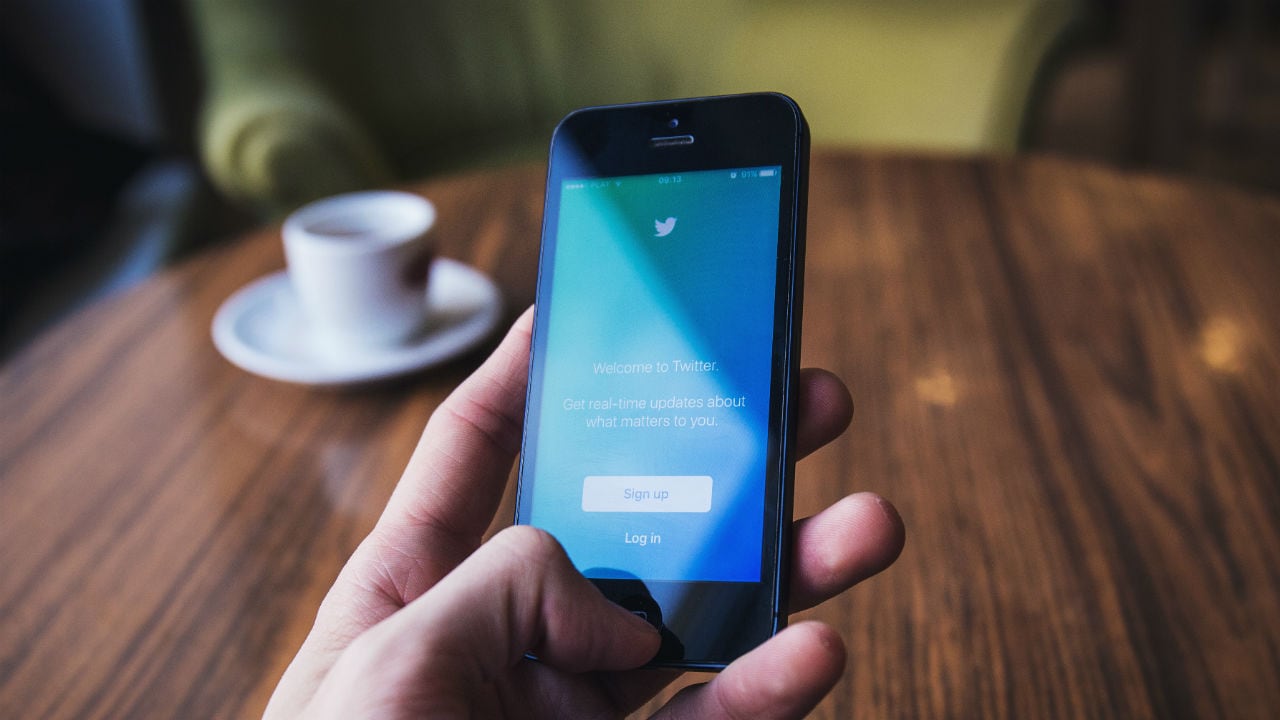 Until now, as per Periscope’s moderation policy when a comment was marked as spam, abusive, or offending, it would send these comments for group voting. Here, random users would be sent those comments to check. If the majority had decided that the comment was indeed abusive, the commentator would be suspended from the conversation.

But that does not mean that it would suspend the user from commenting on other live videos. Therefore, making the online experience unsafe.

However, from 10 August onwards, Periscope and Twitter will not only suspend the commentator, if it finds that the person is a repeat offender, their accounts will also be suspended.

This looks like a cleanliness drive for Twitter, as it has selected two academic projects whose purpose is to measure the 'health' of conversations on Twitter. It could be one of its ways to curb online extremism, abuse and harassment.