The issue did not expose full phone numbers or any other personal information of users.

Twitter Inc said on Monday it has resolved an issue with one of its complaint forms that could have revealed country code of phone numbers linked to account holders.

The issue, which was fixed on 16 November, did not expose full phone numbers or any other personal information of users, the company said. 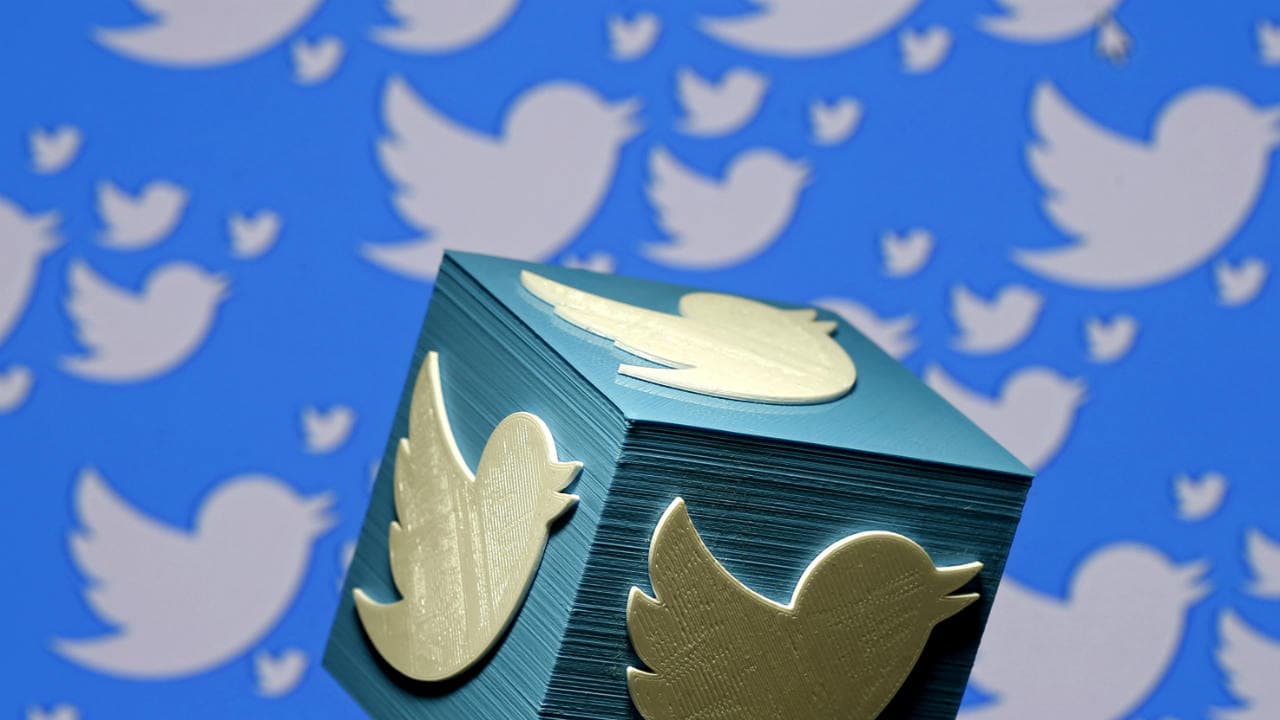 Twitter said it received a large number of enquiries from individual IP addresses located in China and Saudi Arabia.

“While we cannot confirm intent or attribution for certain, it is possible that some of these IP addresses may have ties to state-sponsored actors,” the company said.

Twitter declined to give any additional information on the issue.