The app also is said to allow its users to use Night mode and bookmark tweets which can be saved for later.

Twitter has turned into an extremely important information sharing platform, but it's difficult for everyone to access the app due to issues like slow mobile networks, storage issues on the device or to even get a cheap data plan.

Hence the company released Twitter Lite as an app in the Google Play Store last year which is said to take up less space, minimise data usage and even is said to load quickly on slower networks.

Today Twitter has announced that it is releasing its app's Lite version  to 21 more countries which include:

The app has started coming out on Google Play store in these nations as well.

Stay informed with push notifications. Save data and space on your device. Turn on night mode. Bookmark Tweets to read later.

It has first started out in the Philippines and then it will spread out to 24 countries across Asia, Africa, Europe, the Middle East and Latin America. After this expansin, Twitter Lite will have reached more than 45 countries.

According to the company, Twitter Lite will be rolling out push notifications as well. Also, it now allows the users to put up threaded tweets by adding a plus button in the composer.

The app also is said to allow its users to bookmark tweets which can be saved for later. The lite app comes with Night mode which may give a darker interface to the timeline of the app making it easier on the readers' eyes. 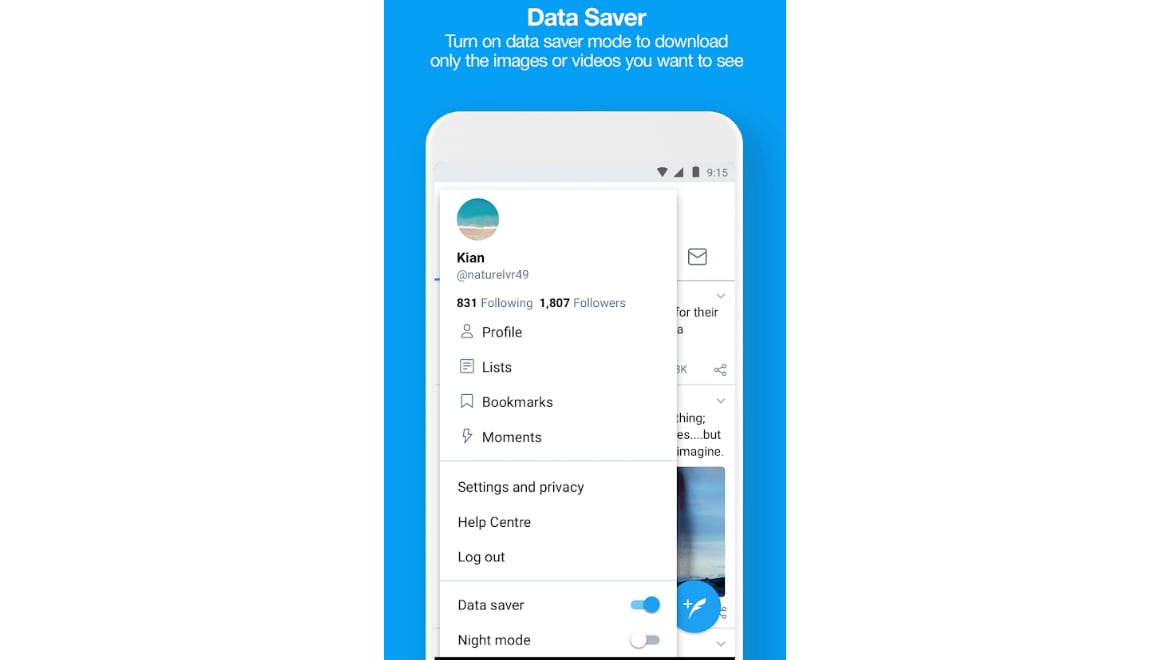 Most importantly it enables the users to have an option of choice, of which images and videos do they want to have loaded on their phones. Also, it has been built for 2G and 3G networks thus cutting down on download as well as making it possible for users to check out what's happening around the world even with a less-speed network.