Twitter will now let you add five lists to you Twitter account, that could work like five alternative timelines. You will be able to quickly swipe between different groups of accounts directly from your home screen. This feature is currently being rolled out only for the main Twitter app. 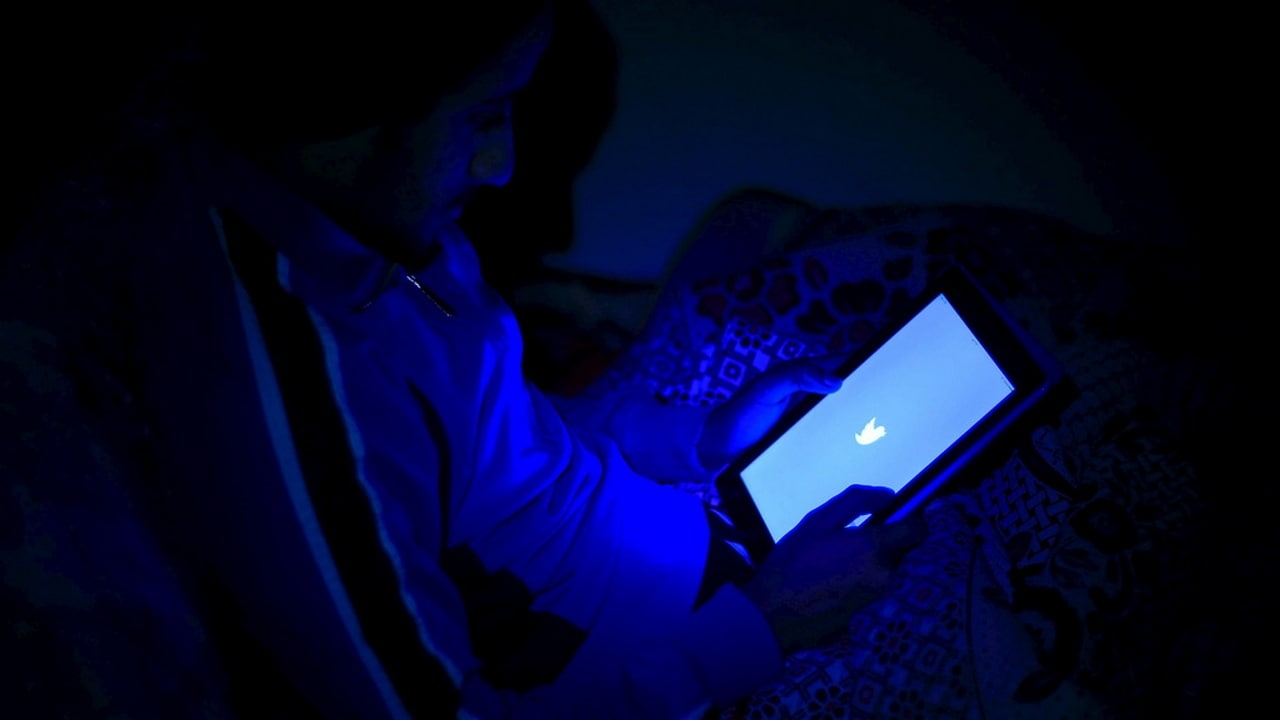 As of now, the feature is only rolling out for iOS users, and will eventually be released for the Android app as well. The tweet below shows what the feature actually looks like:

Customizable timelines that are easy to access? We’re thinking about ways to do this! One idea we had is for you to be able to swipe to your lists from home. If you're in the test tell us what you think! pic.twitter.com/g5WMaNZ57N

Twitter has apparently been testing this feature since June this year.

The idea behind the feature is that you will be able to use lists as either a filter for a part of your timeline (may be one with just your friends) or you could have a timeline on a specific topic. If you use TweetDeck, then its likely that you have already been using lists as secondary timelines. However, with the latest Twitter feature, you will be able to do the same in the main Twitter app itself.