Twitter said Thursday it plans to offer a subscription service in which users would pay for special content from high-profile accounts, part of an economic model to diversify its revenue. The globally popular social media platform announced the potential new Super Follows service at its annual investor meeting, as it searches for new revenue streams beyond targeted advertising. "Exploring audience funding opportunities like Super Follows will allow creators and publishers to be directly supported by their audience and will incentivize them to continue creating content that their audience loves," a Twitter spokesperson told AFP. 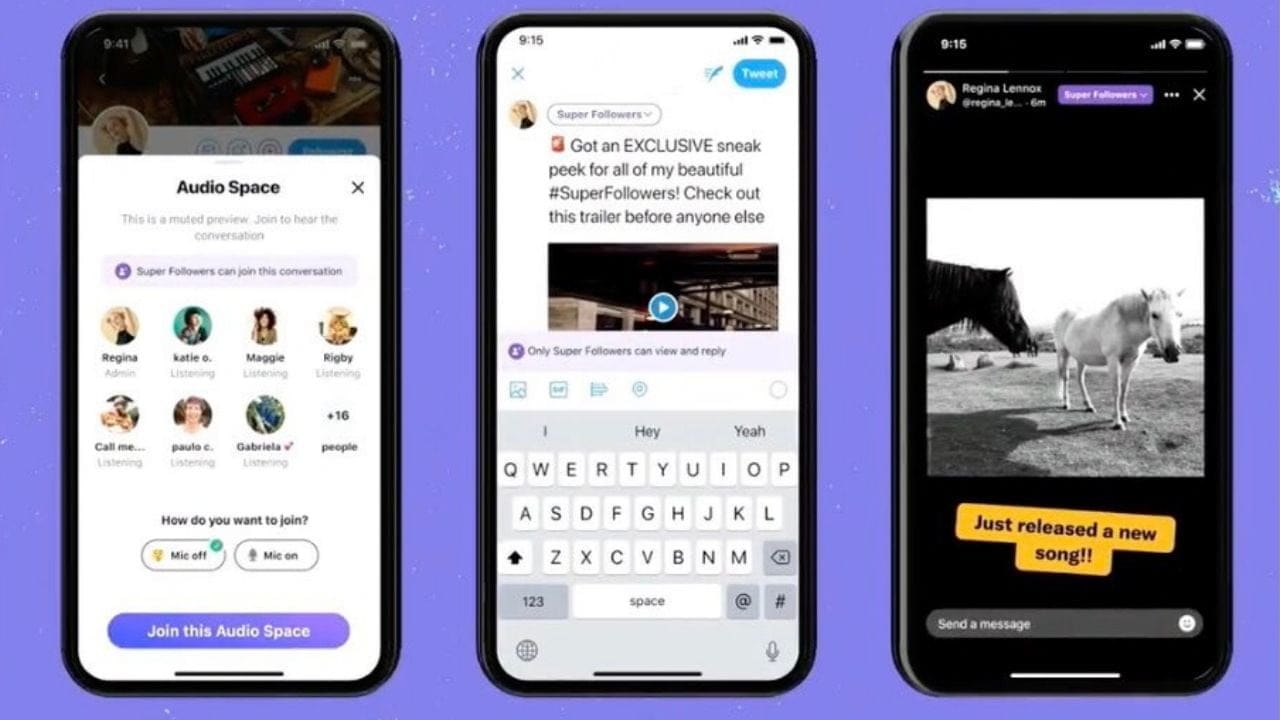 Top Twitter executives discussed Super Follows while outlining goals and plans for the near future during the streamed presentation. "We are examining and rethinking the incentives of our service – the behaviours that our product features encourage and discourage as people participate in conversation on Twitter," the spokesperson said.

Super Follows was described during the presentation as a way for Twitter audiences to financially support creators and receive newsletters, exclusive content and even virtual badges in exchange.

Twitter, which currently makes money from ads and promoted posts, might be able to add additional revenue via the Super Follows transactions.

Creative Strategies analyst Carolina Milanesi was not convinced people will be inclined to pay for special content on Twitter.

Such a model makes sense for content on platforms like YouTube, where hours of craftsmanship might be devoted to producing entertaining videos, but it is debatable whether the same could be said for tweets on Twitter, she said. No timeline was given for when Super Follows might become a feature, but it is expected that the tech giant will make further announcements in the coming months.

It's a win for creators. A win for communities pic.twitter.com/sZdTNiaIAS

Twitter aims to reach a milestone of 315 million "monetisable" users in 2023, a steep increase from the 192 million it had at the end of last year, according to a filing with US financial markets regulators at the Securities and Exchange Commission. The San Francisco-based firm defined monetizable users as people who log in daily and can be shown ads.

Twitter also plans to double "development velocity," meaning the number of new features it releases per employee to get people to engage more with the service. Twitter revenue product lead Bruce Falck told analysts that the tech company was mindful of a potential crimp in revenue that could be caused by new privacy labels Apple is mandating for apps on its mobile devices.

App makers are concerned that the labels will discourage users from allowing collection of data used to more effectively target ads. "It's still too early to tell exactly how this will impact the industry, but it will be felt by the entire industry," Falck said, adding that Twitter was innovating to soften the blow.

"Imagine easily discovering and quickly purchasing a new skincare product, or trendy sneaker from a brand new follow with only a few clicks," a Twitter executive told analysts.

An area where Twitter is additionally looking to make money is Fleets, a recently added feature where posts and conversations vanish after a day.