The Twitter feature is being made to let the user who has tweeted keep the conversation healthy.

Micro-blogging network Twitter functions as a platform which sparks off a lot of debate. While earlier the person who had tweeted did not have control over their replies, soon this is going to change. The company has announced that it is building a new feature that lets you hide replies to your tweets. 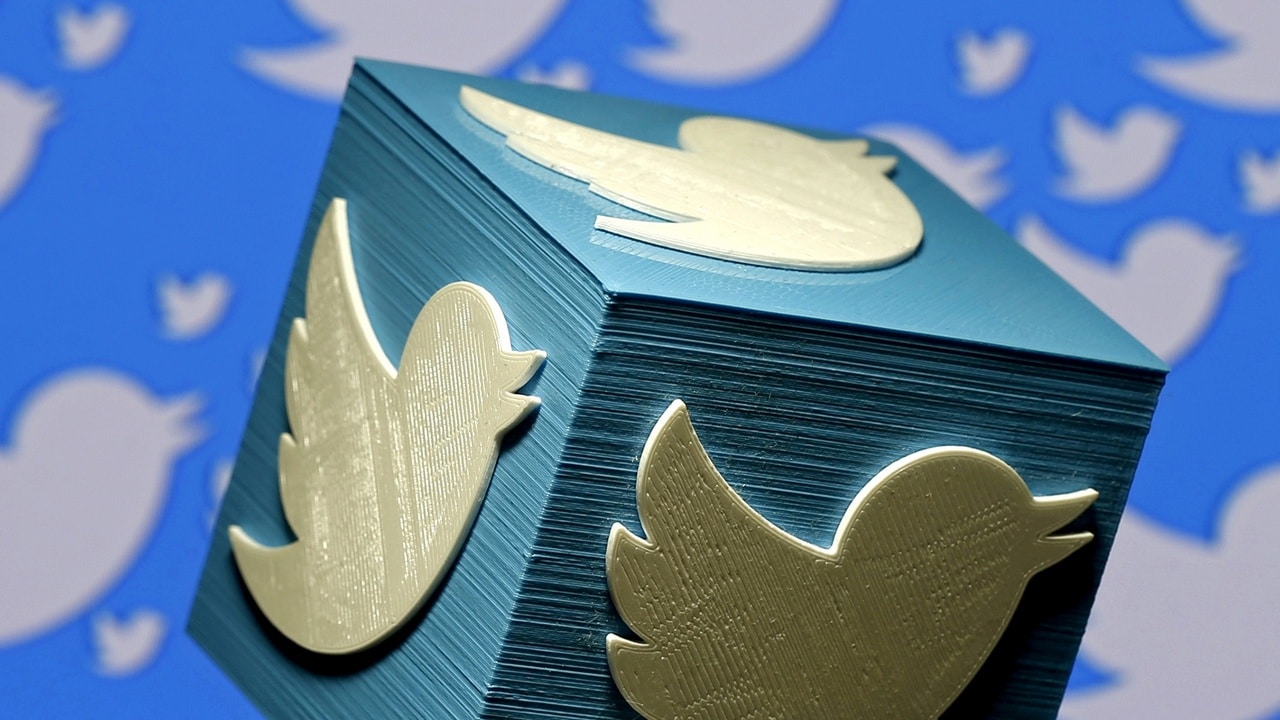 A 3D-printed logo for Twitter is seen in this picture illustration on January 26, 2016. Reuters

“People who start interesting conversations on Twitter are really important to us, and we want to empower them to make the conversations they start as healthy as possible by giving them some control," said  Michelle Yasmeen Haq, senior product manager at Twitter.

As per TechCrunch, the feature was first noticed by expert software unpacker Jane Manchun Wong, who spotted the feature in Twitter's Android app code.

Yasmeen said that the feature is being made to let the user who has tweeted keep the conversation healthy. Users could report, mute or block users with unsavoury replies before but hiding replies should “balance the product experience between the original Tweeter and the audience.”, said Yasmeen.

Twitter is testing replies moderation. It lets you to hide replies under your tweets, while providing an option to show the hidden replies pic.twitter.com/dE19w4TLtp

So how does one hide a reply to a tweet?

"Transparency of the hidden replies would allow the community to notice and call out situations where people use the feature to hide content they disagree with,” said Yasmeen.

While it is true that replies to tweets tend to become toxic, it is also true that replies could sometimes be used to correct facts about the original tweet or putting egregious tweets from powerful people through the grinder. In any case, we should see the implementation of this feature soon enough. Like every new feature, it can be used for both good and bad. But at least, Twitter is giving the option to a lot of users to hide responses by trolls or those trying to derail the conversation with using abusive language.