Twitter's rules page has gone from 2,500 to 600 words and now describes each rule within 280 characters.

Twitter, in a bid to make it easier for everyone to understand the rules of the platform, announced that the company is simplifying the language in which its rules are documented.

The social media company's essentially culled its rules document down from 2,500 words to 600, with each element now clearly describing exactly what will not be allowed on the platform. Twitter's also smartly ensured that each rule is explained in 280 characters or less, which happens to be the same character limit that applies to tweets.

“Rules should be easy to understand,” the official Twitter Safety account tweeted. “We heard you, ours weren’t. We updated, reordered, and shortened them, so you can know what’s not allowed on Twitter.” 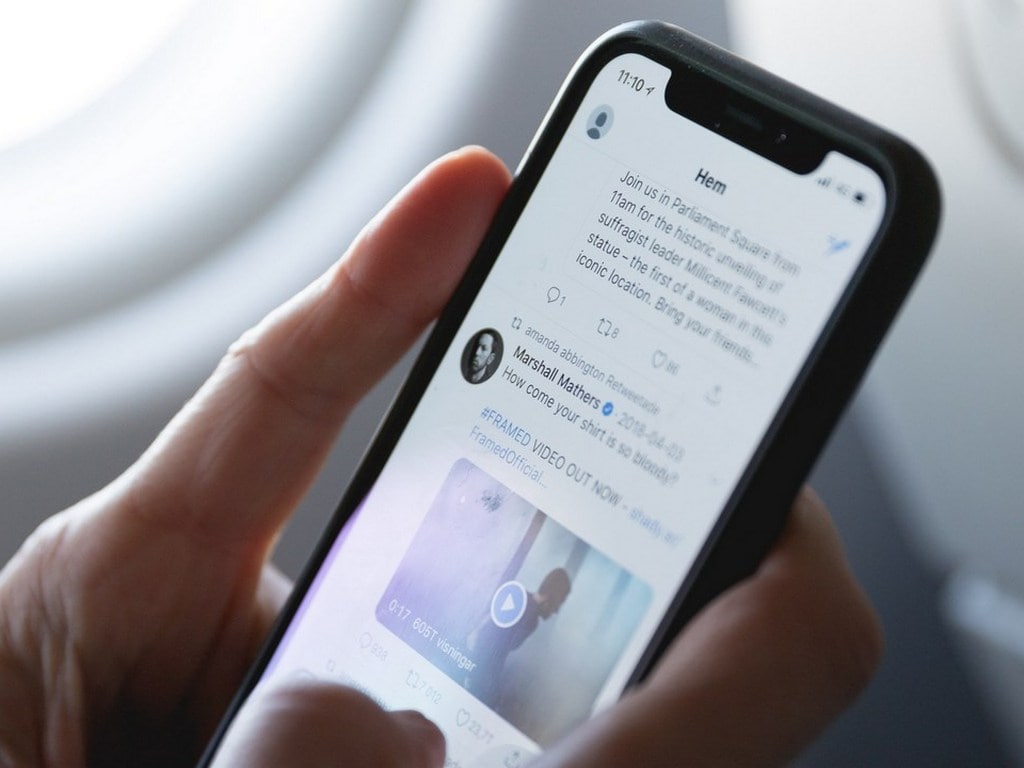 Within these new categories, Twitter has added new rules that relate to election integrity, platform manipulation, and even spam. The company's also added step-by-step instructions on how to report content that violates its rules and explanations on what happens when the company does decide to take action.

Rules should be easy to understand. We heard you, ours weren’t. We updated, reordered, and shortened them, so you can know what’s not allowed on Twitter. Click through this thread for all our rules, and read our blog to learn more. https://t.co/d5GJp8urMV

Twitter’s vice president of Trust and Safety, Del Harvey, in a blog post explained the changes saying, “Everyone who uses Twitter should be able to easily understand what is and is not allowed on the service."

That's not all. Harvey also mentioned that Twitter's planning standalone help pages for each rule that will provide more detail and relevant resources.

The first stage in ensuring user safety is clarifying what the actual platform rules are, and seeking to make them easy to understand, while also having them cater to as many instances as possible.

When dealing with users in the hundreds of millions, ensuring all your platform rules are clear to everyone while they cater to all possible events is quite a challenge. But Twitter appears to be working towards clarifying its stance on each element and helping users understand what governs the platform.