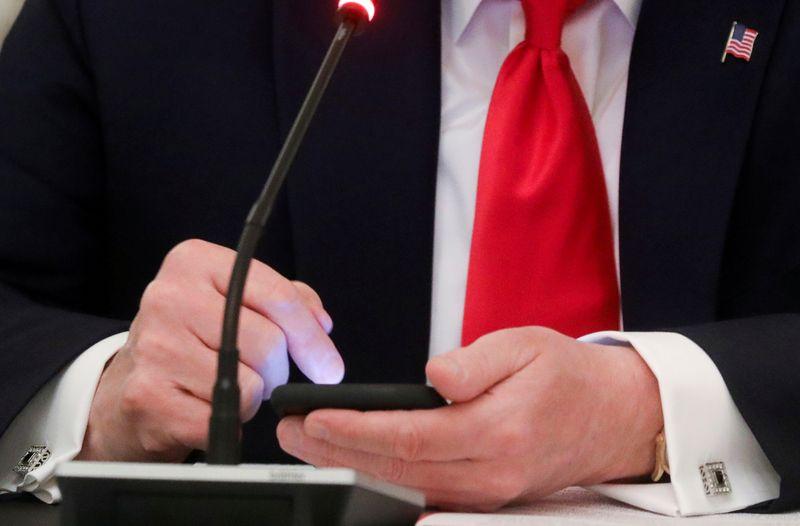 Searches for "winner" in the same "People" tab on Twitter, which suggests accounts to follow rather than turning up results from the text of users' tweets, pointed to the accounts of Biden and his running mate, U.S. Senator Kamala Harris.

"If an account is mentioned often alongside certain terms, they can become algorithmically surfaced together as an association. These associations are temporal and ever changing based on how people tweet," the company said in a statement.

The "loser" association was a rebuke for a president who for years has used the same social media platform to rail against those he deemed "haters and losers."

Social media companies have been labeling many of the president's posts in recent days, after vowing to curb election misinformation and premature claims of victory.