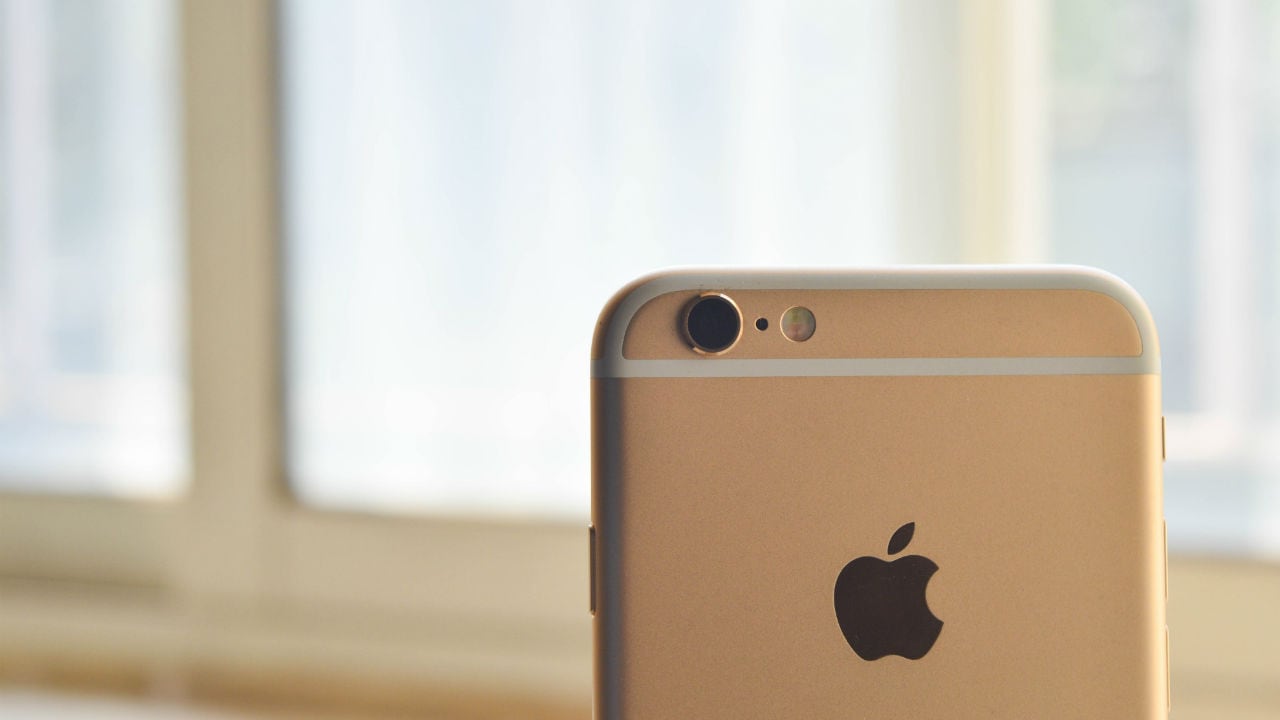 According to the Hurriyet Daily, a significant number of importers began to withdraw their short and long-term orders after Turkish President Recep Tayyip Erdogan's appeal to boycott American electronic products on Tuesday.

Three big companies operating in Dogubank, a trade centre specializing in the sales of electronic products in central Istanbul, suspended $50 million worth of iPhone orders, the Turkish daily said.

According to the traders, the buyers in Anatolia also cancelled their contracts for the purchase of iPhone models.

"The demands were cut like a knife. We have put local brands on the shelf and removed iPhones," a mobile phone shop owner was quoted as saying.

In the meantime, ordinary Turkish citizens continue to back the boycott.

Ozgur Altinbas, a 25-year-old student, told Xinhua news agency that he was considering joining the boycott by giving up the iPhone he has used for three years to buy an Asian mobile brand.

"I am one hundred per cent behind the boycott appeal," he said.

Nearly 10 million people use US' iPhones in Turkey, press reports said, adding that the amount paid for the products hit $7 billion in 10 years.

Meanwhile, the Turkish people also expanded their boycott of other US products ranging from textiles to fast food.

Last week, Washington doubled steel and aluminium tariffs on Turkey over its continued detention of US pastor Andrew Brunson. In return, President Recep Tayyip Erdogan signed a decree to raise tariffs on American imports including cars, alcohol, and tobacco.