Back in February, Telegram was also removed from App Store for similar reasons.

Over the weekend, it was reported that Tumblr was missing from App Store. Of course, that went viral, but no one knew for sure, the reason behind the app's disappearance.

However, now, a CNET's Download.com report reveals that the app was removed due to the discovery of child pornography. 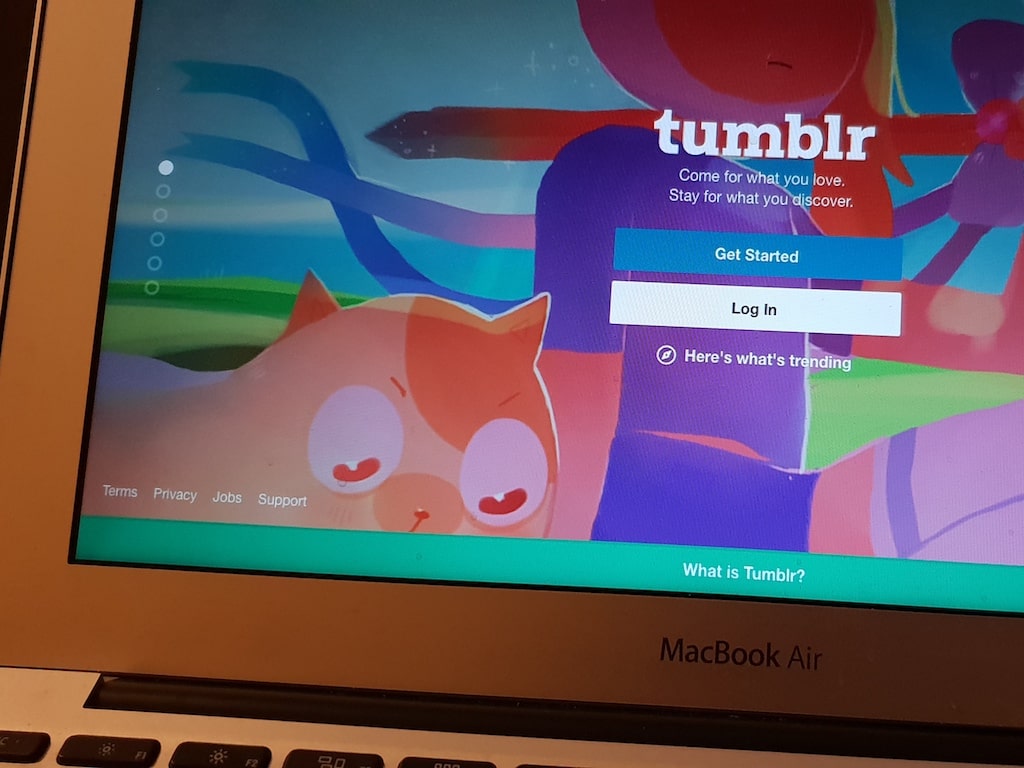 Reportedly, the Tumblr app was found to be serving child pornography that had somehow bypassed the standard filters. Back in February this year, Apple removed Telegram from the store for similar reasons.

Tumblr, on the other hand, says that it closely works with National Center for Missing and Exploited to keep a check on any content on its platform that serves child pornography. 9To5Mac quotes Tumblr as saying:

“We’re committed to helping build a safe online environment for all users, and we have a zero tolerance policy when it comes to media featuring child sexual exploitation and abuse. As this is an industry-wide problem, we work collaboratively with our industry peers and partners like the National Center for Missing and Exploited Children (NCMEC) to actively monitor content uploaded to the platform. Every image uploaded to Tumblr is scanned against an industry database of known child sexual abuse material, and images that are detected never reach the platform.

A routine audit discovered content on our platform that had not yet been included in the industry database. We immediately removed this content. Content safeguards are a challenging aspect of operating scaled platforms. We’re continuously assessing further steps we can take to improve and there is no higher priority for our team.”

Tumblr's disappearance was first spotted by PiunikaWeb, which reported on November 16 that users with the iOS parent control features enabled were unable to find the app. Shortly after that, the app vanished completely from the App Store.