The chipsets expected to be built on this process include Huawei's upcoming top of the line, Kirin 985 SoC which will most likely be seen on Huawei Mate 30 series and Apple's A13 SoC which would be seen on Apple's 2019 iPhones. 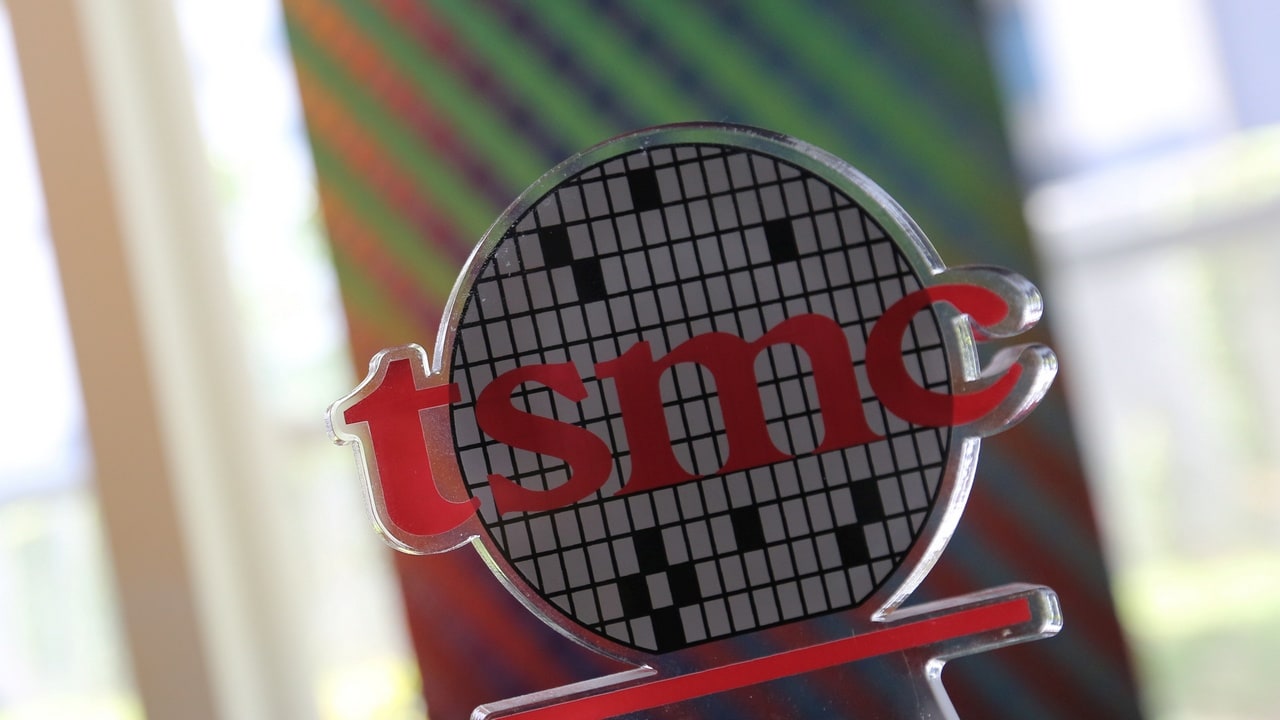 While there is still a question mark over whether Arm will allow Huawei to use its chip designs (as the processor cores on Kirin SoCs are Arm designs), TSMC has stated that it will continue to deliver critical semiconductors to Huawei according to a report in GSM Arena. TSMC is a Taiwanese company and not from mainland China so it has separate trade agreements with China as well as the United States and is unaffected by the on-going trade war between the two superpowers.

According to GSM Arena, this is the first time that TSMC is implementing the EUV Lithography method which is a step towards competing directly with Intel and Samsung.

TSMC is also beginning the trial production of its 5 nm process wafers and that is expected to hit mass production in Q1 2020 to ensure chipsets on the 5 nm process by June 2020. This gives it a significant edge over Intel.

This is in addition to a current 6 nm process which is already in the works.