Trump says 'will take a look' at accusations over Google, China 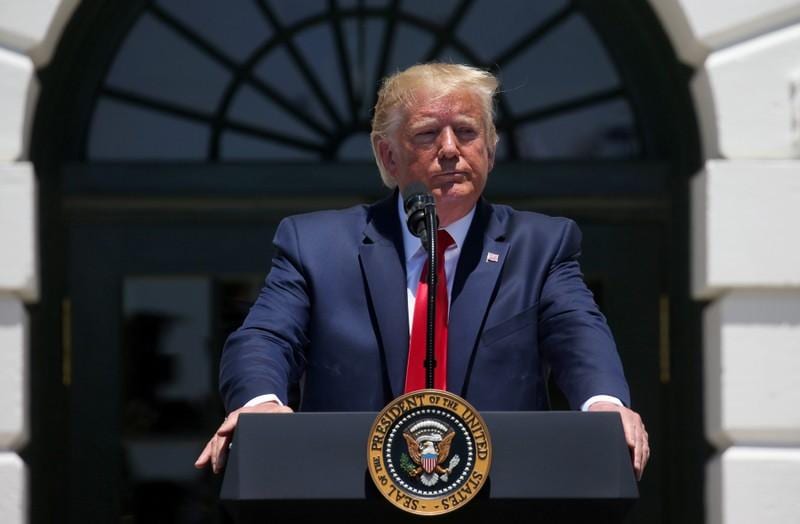 The president repeated accusations made previously by Peter Thiel, a co-founder of PayPal and venture capitalist, that Google worked for the Chinese government.

"A great and brilliant guy who knows this subject better than anyone! The Trump Administration will take a look!" the president wrote on Twitter.

Thiel had called on the FBI and CIA to probe Google on its relations with China, and had alleged that the company worked with the Chinese military.

Google said in an email statement: "As we have said before, we do not work with the Chinese military."

Thiel, who invested in Facebook Inc soon after its founding, is a director at the social media company, which is Google's top rival for online ad spending.

He also is a director at data analytics software firm Palantir Technologies, which, like Google, competes to secure government technology contracts.

Thiel has called Google a monopoly, describing its peerless position in search as the type of success start-ups should strive for. But he has financially backed several Republican politicians at the state and federal level, including Trump, who have expressed concern about the influence of Google's search and advertising businesses.

The top U.S. general, Marine General Joseph Dunford, chairman of the Joint Chiefs of Staff, expressed similar concerns about Google in a congressional hearing in March.

"We watch with great concern when industry partners work in China knowing that there is that indirect benefit," he said. "Frankly, 'indirect' may be not a full characterization of the way it really is, it is more of a direct benefit to the Chinese military."