President Donald Trump accused Twitter Inc on 26 July of restricting the visibility of prominent US Republicans, without providing evidence, and the avid user of the social media platform promised to investigate. 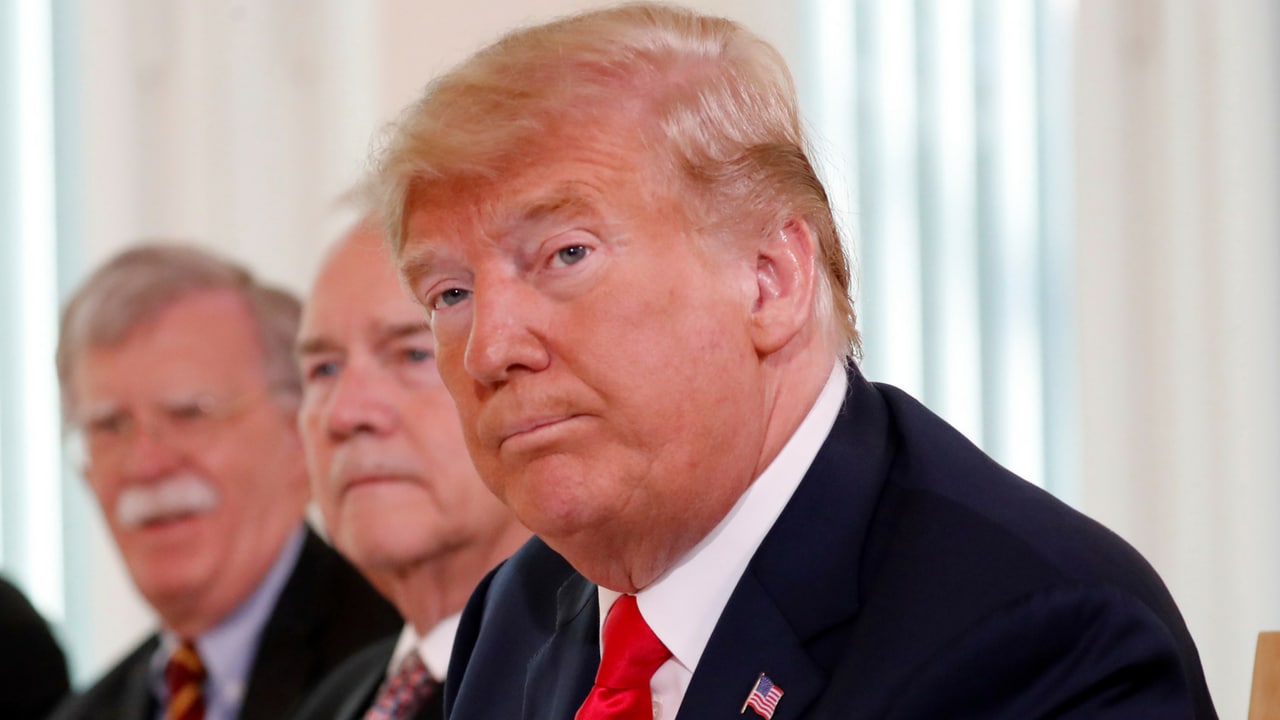 Trump accused the company of targeting fellow Republicans with a practice dubbed “shadow banning,” limiting the visibility of a Twitter user including in the platform’s auto-populated dropdown search box. Twitter denied “shadow banning” anyone.

Twitter “SHADOW BANNING” prominent Republicans. Not good. We will look into this discriminatory and illegal practice at once! Many complaints.

It was not clear whether Trump planned to ask federal regulators to investigate. The White House did not respond to a request for comment.

In a separate blog post, Twitter said  it identified an issue where some accounts weren't auto-suggested in search even when people were searching for their specific name.

Hundreds of thousands of accounts were impacted by this issue, including those of Republican and Democratic politicians, the social media company said.

Twitter said it does not shadow ban, however, it does rank tweets and search results. “We do this because Twitter is most useful when it’s immediately relevant.”

Trump is a high-profile and frequent user of Twitter, offering opinions, announcing policies and often attacking adversaries. But some Trump supporters have been saying for months that Republican and conservative candidates are being stifled on social media.

“The notion that social media companies would suppress certain political points of view should concern every American. Twitter owes the public answers to what’s really going on,” McDaniel wrote on Twitter.

Twitter instituted a policy change on 12 July to increase the service’s credibility and reduce suspected fraud. That change cost its 100 most popular users about 2 percent of their followers, on average, according to social media data firm Keyhole.

Republican US Representative Matt Gaetz blamed changes in Twitter policies for a drop in his following.

“Our office is aware of claims that Twitter has discriminated against multiple accounts maintained by Congressman Gaetz. We are investigating the depths and impact of these serious charges,” his office said in a statement.

At a hearing last week before the House of Representatives Judiciary Committee, Facebook, Google parent company Alphabet Inc and Twitter said they did not discriminate against content for political reasons.

Twitter’s senior strategist Nick Pickles testified that the company does not discriminate against conservatives and works to make neutral decisions. “Our purpose is to serve the conversation, not to make value judgments on personal beliefs,” Pickles said.

Twitter shares, which have been trading lower since Facebook Inc’s disappointing earnings late on Wednesday, closed down nearly 3 percent at $42.94 on 26 July.

Viral: Delhi woman's conversation with Uber driver during heavy rains will make you roll over