The TRAI regulation mentioned "A major abuse of the current regulations will thus be stopped,".

In a bid to curb the menace of unsolicited commercial calls, the TRAI on 19 July announced new regulations that mandate registration of businesses/telemarketers for making such calls and subscribers' consent for receiving the same. 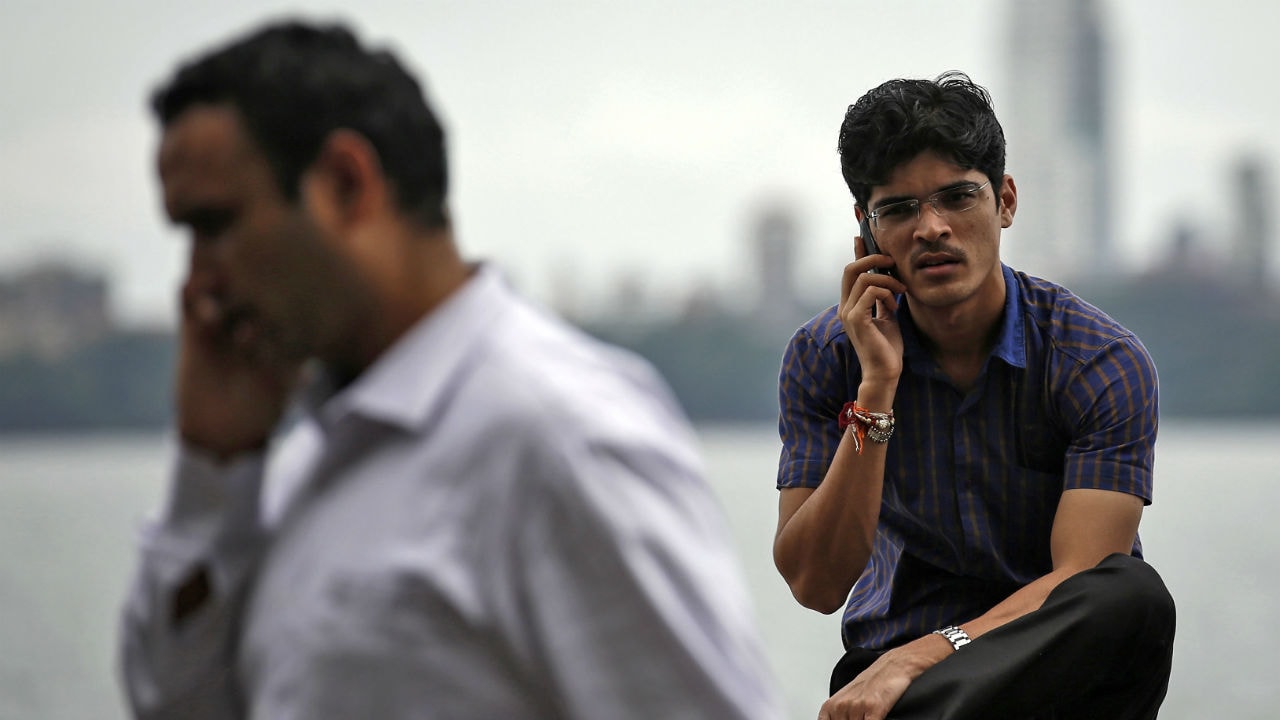 Named the Telecom Commercial Communication Customer Preference Regulations, 2018, the new rules provide for "the subscriber with complete control over their consent and the ability to revoke the consent already granted, at their option," a statement from the Telecom Regulatory Authority of India (TRAI) said.

"A major abuse of the current regulations will thus be stopped," it added.

As per the new regulations, which update those notified in 2010, through a registration process, "the business will be able assert their identity and build trust of the clients."

This would diminish "the ability of unknown entities to reach their customers with calls and messages that are fraudulent or otherwise of dubious nature."

Further, the concept of registered templates for both SMS and voice communication has been introduced to prevent deliberate mixing of promotional messages into the transactional stream, the regulatory body said.

"The new regulation provides for fine-grained control over preferences, including such options as the time window in which to allow specific types of unsolicited communication," the statement said.

The regulator, through the new rules, also aims to promote adoption of blockchain technology as the registered technology to ensure regulatory compliances while allowing innovation in the market.