TRAI to come out with a consultation paper aimed at speeding up mobile number portability process, by end of the month

Under the proposed review, TRAI will seek industry’s views on how the entire MNP process can be made faster, simpler and more foolproof for telecom subscribers.

The process of network port-out is set to become faster and simpler for mobile subscribers, as the Telecom Regulatory Authority of India is planning to initiate a review of the Mobile Number Portability (MNP) mechanism. 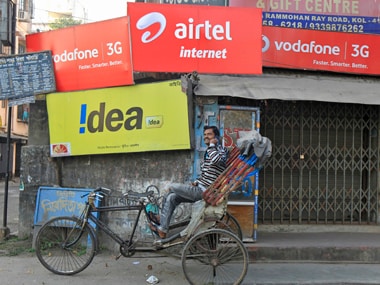 It will issue, by the month-end, a consultation paper that will look at reducing the time taken to switch from one network to another under MNP, and will also seek to simplify the entire process, according to TRAI Chairman RS Sharma.

The move to revamp the current mechanism for MNP comes on the heels of the regulator recently slashing the MNP charges by almost 79 per cent to a maximum of Rs 4. The prescribed ceiling for MNP charge was Rs 19 previously.

Under the proposed review, TRAI will seek industry’s views on how the entire MNP process can be made faster, simpler and more foolproof for telecom subscribers.

At present, switching to another network with the same mobile number takes seven days but globally the process gets completed in a matter of hours, a TRAI official said, adding that the regulator aims to make the procedure more efficient, and also reduce the code errors that consumer may face, at times.

Under the MNP regime, an individual can retain the existing mobile number while switching from one operator to another. The port-out or transfer of connection on some other network may happen due to an individual’s preference of another operator, or even involuntary where existing operator decides to close services.

In the last few months, troubled operators such as Reliance Communications, Tata Teleservices and Aircel have given their subscribers the option to port out to other networks under the MNP regime.