To boost mergers, the Telecom Regulatory Authority of India (TRAI) on Tuesday recommended doing away with caps on spectrum holding in individual bands.

In a move that will boost mergers and acquisitions, the Telecom Regulatory Authority of India (TRAI) on Tuesday recommended doing away with caps on spectrum holding in individual bands and also mooted relaxing the overall ceiling. 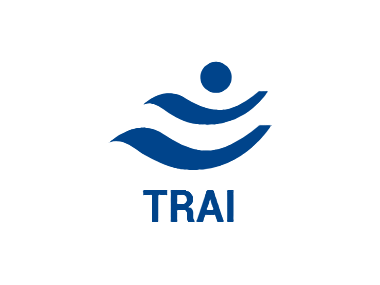 TRAI, in its recommendation to the government, said the current limit allowing an operator to hold up to 50 percent of the total spectrum available within a band in a zone should be removed. It has also suggested raising the limit for overall holding across all bands to 35 percent from 25 percent.

For sub-1 GigaHertz bands (that is 700 Mhz, 800 Mhz, 900 MHz bands known for their optimal coverage), it suggested that the combined spectrum holding limit be set at 50 percent. The recommendations, if accepted by the telecom department, would provide a major relief for Idea Cellular and Vodafone India Ltd, which are merging to create India’s biggest mobile phone operator ahead of current market leader Bharti Airtel.

It would also facilitate the acquisition of spectrum of Reliance Communications (which has announced shutting down of 2G and 3G services) by companies such as Reliance Jio. These deals have been hindered by the present caps on spectrum holding. “Mergers and acquisition guidelines allow holding 50 percent of market share in terms of subscriber base as well as revenue. Therefore, 25% cap on overall spectrum holding may put constraints on the ongoing consolidation phase,” TRAI said in its 25-page recommendation to the government.

The telecom department had sought TRAI’s views on whether the current norms should continue or need review. This was done after an inter-ministerial group —constituted to look into the financial health of the sector—recommended that the said matter be referred to the regulator. TRAI, in turn, sought the views of the operators before coming out with its recommendations.