TRAI considers another consultation paper on regulating OTT apps such as WhatsApp, Skype and others

As part of the consultation paper, Trai will invite inputs and feedback from the stakeholders across the telecommunication and technology industry.

Telecom Authority of India (Trai) is working on a new consultation paper to seek inputs if apps such as WhatsApp or Skype, offering communication services be regulated or licensed. 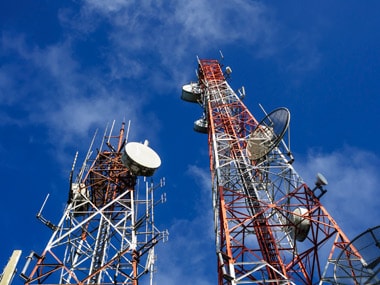 According to a report by The Economic Times, Trai is likely to put out the consultation paper by as early as next week. It is likely that the scope of the apps in question may be widened to include apps such as Amazon Prime Video and Netflix.

As part of the consultation paper, Trai will invite inputs and feedback from the stakeholders across the telecommunication and technology industry. Companies that offer these apps function on the data services such as 3G or 4G are known as Over The Top (OTT) players and such apps are known as OTT apps. A person aware of the developments regarding the consultation paper added, “The paper is also likely to also seek industry views on whether there should be revenue share between OTT players and service providers. There will also be the element of non-calling apps, like say Netflix or others, whether there is any need for regulating them” while taking to The Economic Times. The primary reason for this is because OTT apps offer communication services for free or at a much lower cost in comparison to what is offered by telecom players. This means that these apps end up eating the revenue that should have gone to the telecom providers. The report pointed out that telecom players want these OTT players to pay the same charges when it comes to license fees, spectrum charges, and follow the same laws pertaining to quality of service, lawful interception and security. Even though the increased use of data is likely to compensate for the loss in voice call revenue, telecom players insist on equal footing when it comes to OTT players and TSPs