Editor's Note: This is a two-part series discussing the issues raised in TRAI’s 2018 Consultation Paper on Over-The-Top Services, which seeks views on the imposition of regulatory norms on par with telecom service providers on over-the-top services. In Part I, we argue that OTT services are not responsible for the fall in revenues of the TSPs. The real issues instead need to be recognised and addressed.

The disruption created by technologies will require major regulatory transformations and the ongoing conflict between the telecom service providers and Over-The-Top or OTT services is no exception. The Telecom Regulatory Authority of India has issued yet another consultation paper on the regulation of OTT services to address this conflict, released on November 12 this year. The issue raised is yet again, on whether OTT services which compete directly with the services of a telecom service provider (TSP) should be subject to the same licensing and regulatory requirements as the TSPs.

The primary reference is to communication-based services like WhatsApp and Skype, which have created a huge dent in the revenue of the TSPs. The adoption of the ‘same service same rules’ approach through the application of traditional regulatory and licensing requirements to new age technology, however, will be a huge step backwards. Instead, the need is to overhaul existing regulations to recognise and accommodate the overwhelming potential of data services as the future. 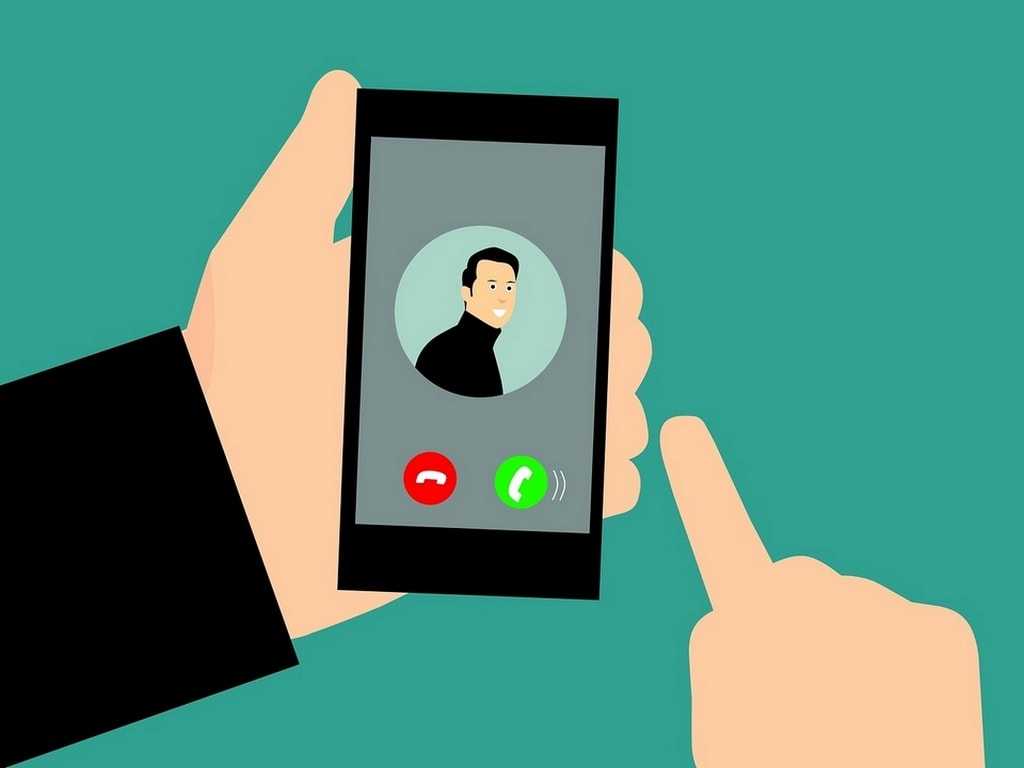 WhatsApp, Hike and Skype are the most popular OTT services in India.

Regulatory requirements on TSPs and the loss of revenue

TSPs are at present subject to a very strict and rigorous framework, combined with the requirement of huge investments. This includes investment in the underlying infrastructure, high spectrum usage charges as well as high licensing fees. This includes, for instance, a payment of 5 percent of their adjusted gross revenues as a part of the licensing fee. The regulatory requirements imposed also range from interconnection rules, quality of service parameters, privacy and security obligations, etc., combined with penalties for non-compliance such as those imposed for call drops.

The issue of the TSPs is that the OTT communication services utilise this same underlying infrastructure to provide the same service as the TSPs, while completely bypassing the strict regulations and huge costs to which the TSPs are subjected. The result, they further assert, has been a drop in their primary revenue source — voice calls.

TRAI has supported this stance of the TSPs in various papers including the latest one, while the TSPs themselves have repeatedly asserted the ‘cannibalisation’ of their traditional revenue services by OTT services (such as in their responses to previous TRAI consultations — the 2015 Paper on OTTs and the 2017 Paper on Net Neutrality).

Voice as a data service and alternative revenues

It is a fact that as the quality of OTT based communication services (like WhatsApp) improves, users are increasingly shifting to what they see as a more efficient, cheaper and richer experience, compared to traditional communication services. Despite this, the issue with the argument of the TSPs is that voice service as a revenue source is in itself dying out. This is irrespective of the competing services provided by OTT players. In fact, the TSPs themselves are being forced to turn to providing voice as a data service, as opposed to the traditional method.

Fundamentally, with evolution in technology, voice calls have shifted from the traditional circuit-switched networks to IP based networks. Voice calls thus have now taken the form of an application service (like any other OTT service), provided over data services (or the internet). TRAI’s 2018 paper in fact, itself points this out, noting that this shift has led to the offer of unlimited voice calls and messages to customers today. These are provided via a bundled tariff package for the data consumed for any such use, including for communication like voice calls and messaging. The previously used metered system, involving a per call or per SMS charge for the same services, is thus quickly becoming outdated.

The real reason for the drop in the TSPs’ revenues, thus, is not with the ‘cannibalisation’ of revenues by OTT services, but, on the one hand, the failure of TSPs to adapt to evolving technologies, and on the other, the failure of the government to provide a supportive regulatory regime.

The solution, thus, lies not in bringing new OTT services under an outdated regulatory regime, but in resolving these two fundamental issues. The need to turn to data based revenues

TRAI, in fact, in its Recommendations on a Regulatory Framework for Internet Telephony in 2017, had taken this stance in response to the TSPs’ issue of falling revenues due to OTT services. It noted the unprecedented increase in internet use, which is, for instance, fueled by the need for a data service to make an internet telephony call. This increase will not only compensate for the revenue loss of the TSPs, but will also increase their revenue potential.

The TSPs thus, need to make the change and turn to data services as a revenue source. Further support for this need can be found in Nasscom’s response to TRAI’s 2015 OTT Paper, which argues that as mobile penetration in the country reaches saturation levels, voice traffic and the revenues earned thereby will plateau. Data traffic, as a result, will become the driver of demand, and thus the primary source of revenue for the TSPs. The wide variety of OTT services including communication services, have in fact, played a huge role in driving the demand for data-based services and internet use.

In 2015, in fact, several stakeholders had pointed out in their responses to TRAI’s 2015 OTT Paper that the CEOs of many TSPs had noted an increase then in their revenues attributed to data services, despite the fall in voice-based revenues. A fall in revenues thereafter is likely to be attributable to Reliance Jio’s adoption of the data based VoLTE technology (Voice over Long Term Evolution), and the provision of unlimited voice calling and messaging facilities for a lumpsum tariff. This, once again, is a fall in revenue due to market forces, and is not attributable to the OTT services.

TRAI, in fact, in the Internet Telephony Recommendations, observed that the network layers (the underlying infrastructure for telecom services) and the service layers (the services provided via the network, OTT services for instance) need to be separated. This, it asserted, is the natural step forward in view of the changes in technology in the domain of telecom. Thus the services of TSPs as well will need to be treated separately from the underlying infrastructure.

The same change needs to be seen in the regulations for such network and service layers as well. Subjecting new age services to traditional regulatory regimes will only have the impact of creating huge entry barriers, as opposed to supporting innovation and development. Instead of taking such a backward step, regulators and TSPs alike need to look forward and adapt their regulations and revenue streams accordingly.

Given that the entire future of technology, which forms the backbone of innovation, development and progress today, be it in the form of smart cities, IoT or Big Data, is dependent on the underlying infrastructure, in the form of data services, the TSPs have little to lose and a lot to gain through making this change.

The next part of the series will discuss specific steps the government can take to support the TSPs, as well as possible solutions for regulating OTT services.

Disclaimer: Reliance Jio is owned by Reliance Industries, who also own Network18, the publisher of Firstpost and tech2

From Mission Majnu to Chhatriwali: A look at latest OTT releases this week

From An Action Hero to Shotgun Wedding: A look at latest OTT releases this week

From Hunters Season 2 to Trial By Fire: Here's everything that awaits viewers on OTT this week