Here are five smartphones that you should consider before buying the OnePlus Nord in India.

The OnePlus Nord is finally out after an overload of mystique and fanfare. No doubt it’s a good all-round device and certainly the cheapest smartphone from the company in years. But that doesn’t make it the be-all and end all of smartphones in the midrange category. Competing brands have been getting their arsenal ready to give it a grand welcome. In some cases, they already had phones that could rival the Nord; all they had to do was drop the price a bit, and they did. So, let’s see what the competition has to offer as an alternative to the OnePlus Nord.

Note: None of the phones below support 5G. But we don’t even know when we will have settled 5G networks in India, and whether the Nord will still be relevant then. However, if the network of the future is a key criteria for you, the Nord is your only option in this price range.

Just weeks before the Nord was unveiled, Realme had two devices that not just looked like the Nord (or should I say, the Nord looked like the X3 phones) but were engineered to outperform it. Meet the Realme X3 and X3 SuperZoom (Review). Both are identical phones in terms of design and specifications, barring a couple of tweaks in the camera department. While the X3 has a 12 MP telephoto camera for 2X optical zoom, the SuperZoom variant, as the name suggests, has an 8 MP periscope telephoto camera that facilitates 5X optical zoom. Those cameras are accompanied by a 64 MP primary camera, an 8MP ultrawide shooter and a 2MP macro camera. There’s a 16 MP + 8 MP front camera combination in the X3, while its fancy sibling flaunts 32 MP + 8 MP front cameras.

Let’s compare that with Nord's setup, which also has 8MP ultrawide and 2 MP macro cameras. The primary camera has a 48 MP sensor but there’s optical image stabilisation (OIS), so I wouldn’t term it as inferior despite fewer megapixels. But the fourth camera spot is wasted on a 5MP depth sensor instead of a telephoto lens. So in that sense, the X3 phones have an upper hand. Just like the X3 SuperZoom, you get a 32 MP + 8 MP front camera combination on the Nord too.

It’s not just the camera department that’s impressive; the X3 phones have a more powerful Snapdragon 855+ chip too, as compared to the Snapdragon 765 on the Nord. While the 765 is fairly powerful, the 855+ outperforms it in almost every task and benchmark. That’s a big advantage for the Realme phones. You also get 120 Hz refresh rate displays here as compared to 90 Hz on the Nord, but the X3s have LCD screens instead of AMOLED. The pricing is evenly matched too. All said, you should strongly consider the Realme X3 or X3 SuperZoom before you buy the OnePlus Nord.

Not new anymore, but now with a more aggressive price tag, the Redmi K20 Pro (Review) remains a great all-round phone in this budget. It has a very attractive exterior with a glass body and an eye-catching Aura Prime design. You get a 6.4-inch Full HD+ notch-less AMOLED display protected by Corning Gorilla Glass 5 and a 20 MP pop-up selfie camera on top. I prefer this to the capsule cutout on the screen for dual front cameras on the Nord or X3. However, the display here doesn’t have a 90 Hz refresh rate. This phone is powered by Qualcomm’s previous flagship Snapdragon 855 SoC that is again, more powerful than the 765. 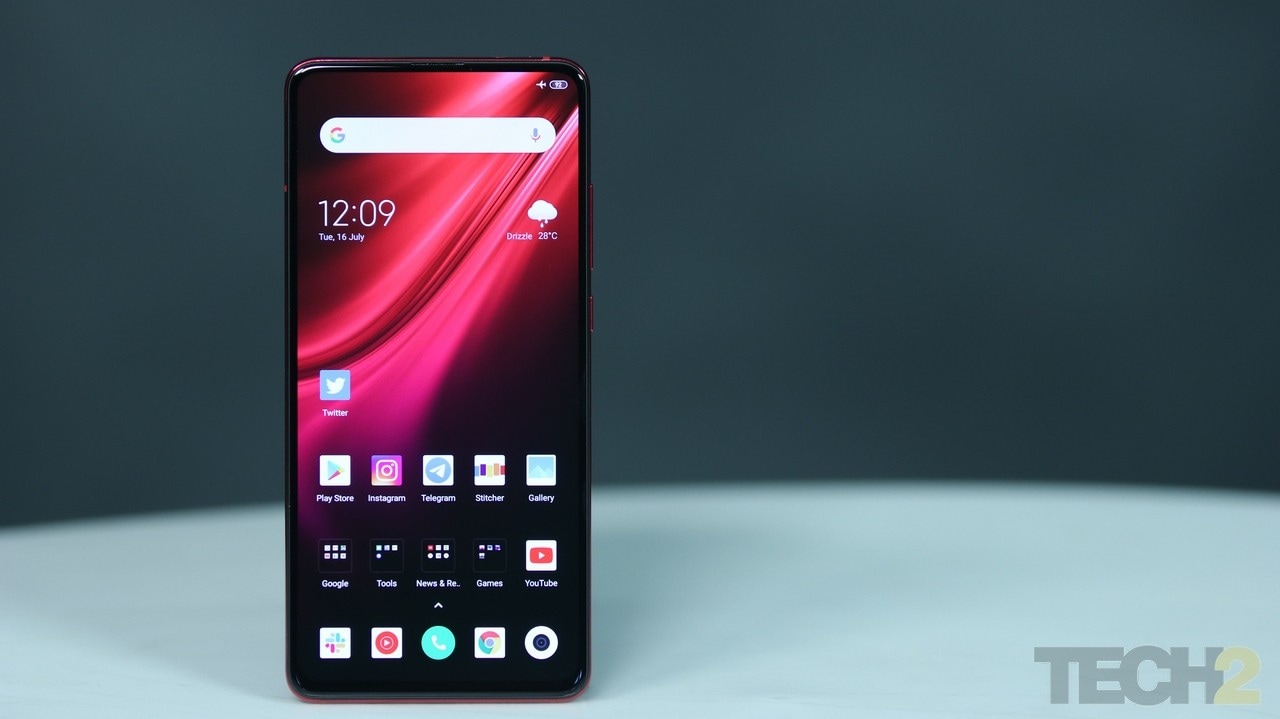 The camera department on the Redmi K20 Pro is pretty good too. Though you get one less camera at the back, it is still more versatile. You get a 48 MP main camera with a Sony IMX586 sensor, a 13 MP ultrawide camera with a 125-degree FOV and an 8 MP telephoto lens that gives you 2X optical zoom. They manage to capture some high-quality images in varied lighting conditions. The Redmi K20 Pro now runs Android 10 with MIUI 11, which is, unfortunately, nowhere as clutter-free and smooth as Oxygen OS on OnePlus phones. The price of the 6 GB RAM/128 GB storage variant of the K20 Pro has dropped below 25K currently, making it a compelling consideration.

The lesser-known Lenovo Z6 Pro is another great option to consider, if you are looking for a flagship-grade processor and ample RAM. This phone too is powered by a Snapdragon 855 SoC and comes with 8 GB RAM and 128 GB of internal storage. You get a glass body and an aluminium frame to hold it together. There’s a 6.4-inch Full HD+ Super AMOLED display with a drop notch and support for HDR10. Again, no 90 Hz refresh rate here. The phone runs Android Pie, and an Android 10 update is expected soon. 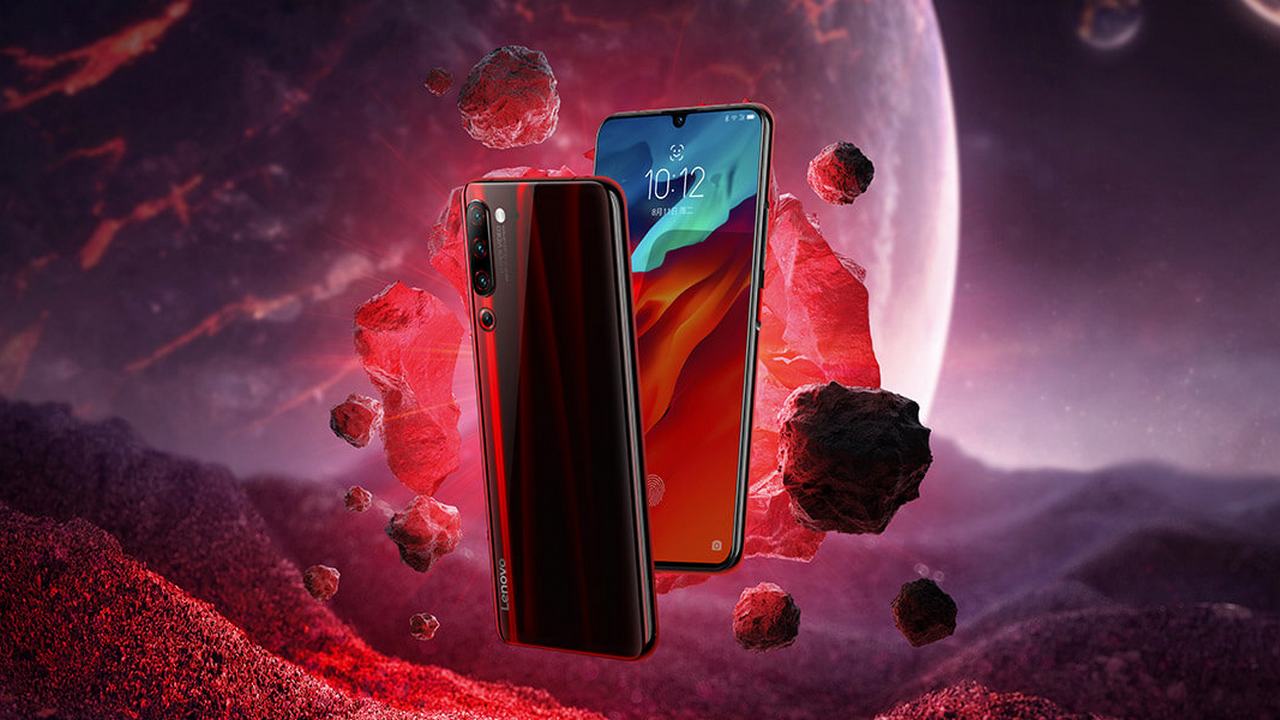 The rear camera combination on the Lenovo Z6 Pro is quite interesting, and more versatile than the Nord. You get a 48 MP primary camera, a 16 MP ultrawide camera, an 8 MP telephoto lens for 2X optical zoom, a 2 MP dedicated video camera with optical image stabilisation and 3D ToF camera for depth sensing. That’s five rear cameras! If that wasn’t enough, there’s a 32MP front camera for selfies and video calls. The phone empowers you to shoot in various modes and conditions and has most bases covered for a very good price.

Thus far, we were looking for phones with pricing similar to that of the OnePlus Nord or lower. If you have a few extra thousands to spare, here are a couple of options that you must give serious thought to.

If you are looking for even more processing power, there's nothing better than a phone with the latest flagship Snapdragon 865 chip. The iQOO 3 (Review) from the Vivo sub-brand offers you exactly that for a good price. It packs a 6.44-inch Full HD+ Super AMOLED screen with Corning Gorilla Glass 6 on top and HDR10+ support. It doesn’t have a 90 Hz refresh rate but has a 180 Hz touch response rate. Not the same thing, but a good display on paper, all the same. 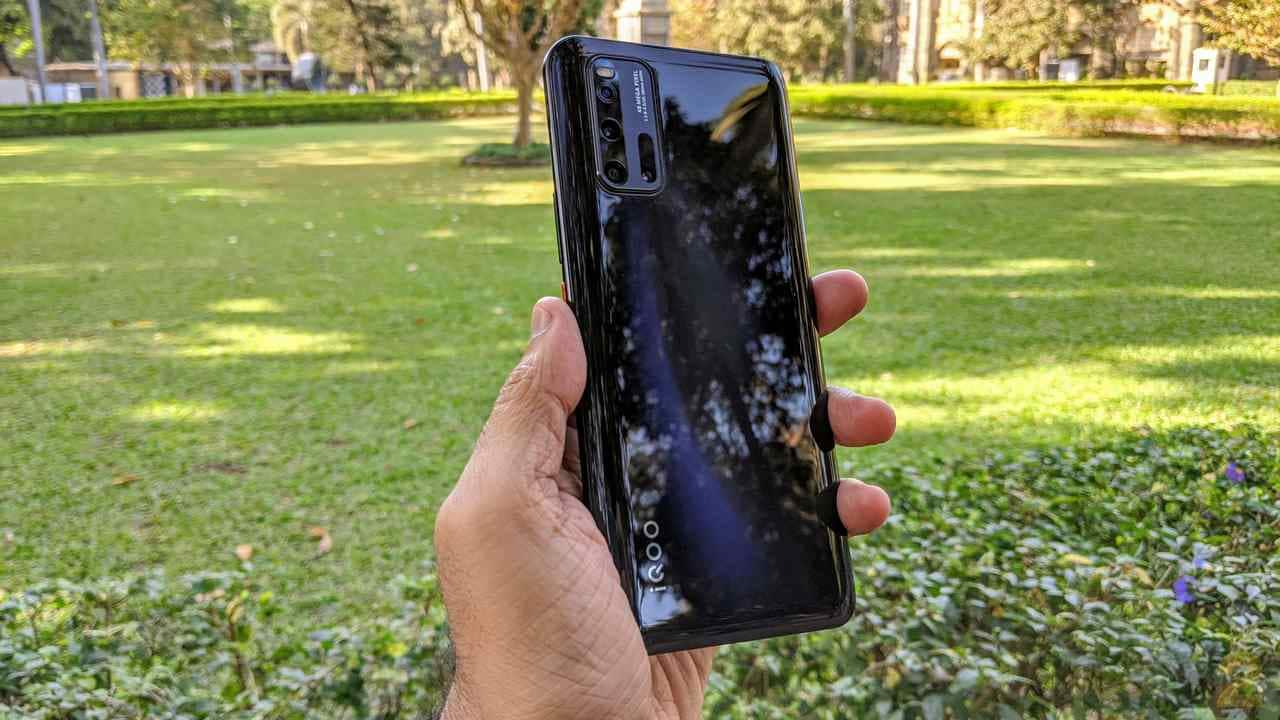 There’s a quad camera setup at the back with a combination of 48 MP primary camera, 13 MP ultrawide camera, 13 MP telephoto camera for 2X optical zoom and a 2 MP depth sensor; again a few more tricks as compared to the Nord. The iQOO UI is a marked improvement over FunTouch OS on most Vivo phones, but certainly not better than Oxygen OS.

Speaking of Oxygen OS, here’s an option to consider from the same family - the OnePlus 7T (Review). In fact, it makes a strong case for itself against the OnePlus 8, let alone the Nord. This phone has a slightly larger 6.55-inch Full HD+ Fluid AMOLED display with HDR10+ support and a 90 Hz refresh rate for a smooth, flicker-free visual experience. The OnePlus 7T is powered by Qualcomm’s previous flagship Snapdragon 855+ SoC, which as I mentioned earlier, is significantly more powerful in comparison with the Snapdragon 765. 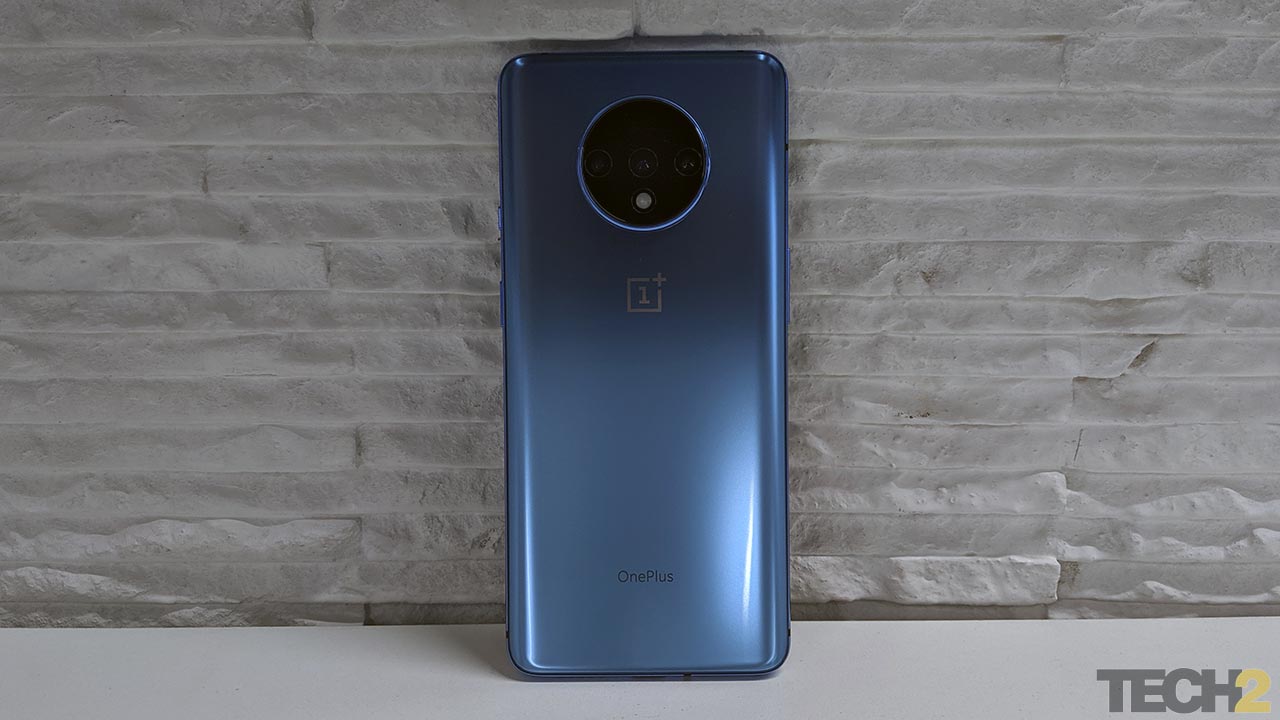 The triple camera setup here comprises a 48 MP primary camera with optical image stabilisation (OIS) and pixel binning, along with a 16 MP ultrawide camera and a 12 MP telephoto lens that provides 2X optical zoom. The cameras manage to shoot some impressive images in different modes and lighting conditions. And despite fewer cameras on paper, it actually does a better job in this department than the OnePlus Nord.