A new episode of "Swipe Night" will air each Sunday in October, streaming live inside the app.

If dating were not scary enough already, users of the Tinder app will now be able to simulate the experience with an interactive reality show where they choose partners for a character just before the end of the world. 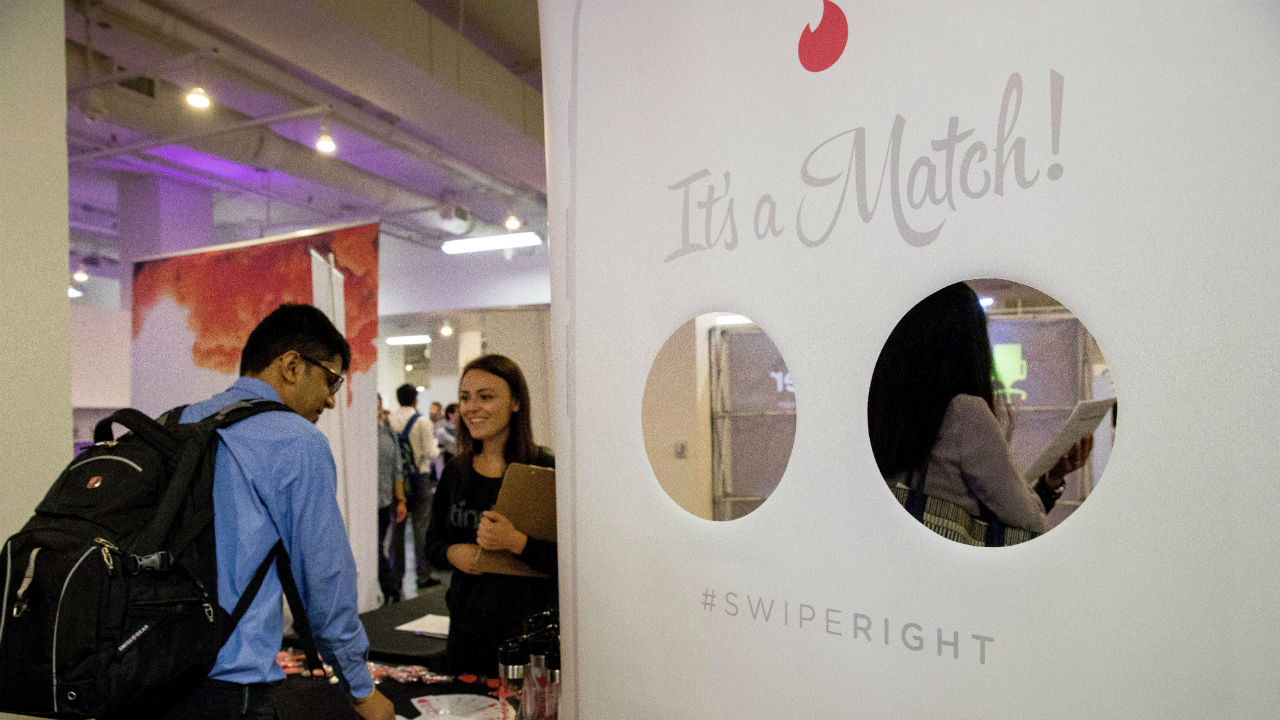 Tinder's "Swipe Night" is set to debut in the US on October 6, the dating app said, describing it as an "apocalyptic adventure" that will let members play leading roles and make quick moral choices as a group of friends face the end of the world.

The app dating service, known for its "swipe" feature on the profiles of prospective partners, said it hopes the interactive show will help users who face their own thorny decisions on finding a mate in an uncertain world.

"Let's face it, if we knew the world was ending, we wouldn't want to go it alone," Tinder said in a blog post-Friday announcing the new feature.

"We can't think of a better way to break the ice than over emojis and the apocalypse."

"Swipe Night" is described as "a first-person, apocalyptic adventure where at key turning points" Tinder members decide what happens next.

The show follows a group of friends played by actors Angela Wong Carbone, Jordan Christian Hearn and Shea Gabor and asks users to guide them through "moral dilemmas and practical choices."

A new episode of "Swipe Night" will air each Sunday in October, streaming live inside the app.

"Seven years ago, Tinder revolutionized the way we meet with the invention of its swipe feature," said chief executive Elie Seidman. "Now, with Swipe Night, we're proud to be pushing the envelope again."

Tinder users interacting with the production will make moral and practical decisions regarding characters, influencing the storyline and feeding choices into dating profiles at the service, the company said.

The new feature is the first venture into original media for Tinder, which has gained a reputation for casual "hook-ups" rather than lasting relationships.

The interactive feature has also been used by Netflix which recently released a Black Mirror episode called Bandersnatch that lets viewers make choices that influence the story.

Tinder said it is playing to its predominately "Gen Z" user-based with its interactive show, defining the demographic as people between the ages of 18 and 25.

"We know Gen Z speaks in content, so we intentionally built an experience that is native to how they interact," said Tinder chief product officer Ravi Mehta.