TikTok ban: Why you still can't download it from the Play Store and App Store in India

TikTok, the very popular video-sharing app, which was banned on 18 April, got a ruling in favour of lifting the ban on 24 April. 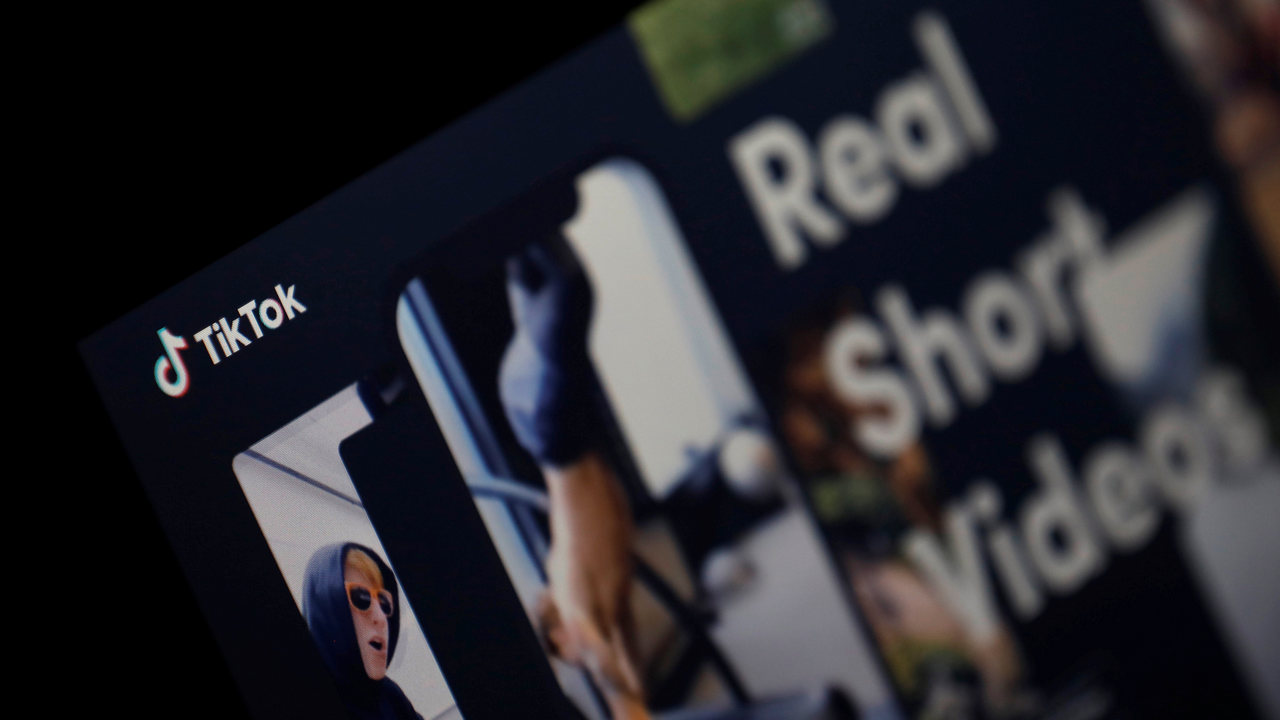 The TikTok application is seen on a screen in this picture illustration. Reuters

Post the ban lifting, TikTok put out a post on its app "TikTok is back!!! Keep on discover, share and make tons of good videos together with hundreds of millions of our users in India!". However, when we checked the Google Play Store and Apple App Store the app is nowhere to be seen. What does this mean? When will TikTok be back? The more important question is do we want the app back?

To answer the question of when will it be back, it seems that it's all up to how quickly the Madras High Court acts on the lifting of the ban. As per a report by IANS, the Madras High Court still hasn't sent the directive to the Ministry of Electronics and Information Technology. Once communicated officially, the government will be able to ask Apple and Google to officially list TikTok on its respective app stores.

The high court on 3 April directed the Centre to ban the app "TikTok", used to create and share short videos, as it voiced concern over "pornographic and inappropriate content" being made available through such platforms.

Hearing a plea by the Chinese company ByteDance, which owns TikTok, challenging the ban, the Supreme Court refused to stay the high court order but asked it to raise its grievances before the high court.

A bench of Chief Justice Ranjan Gogoi and justices Deepak Gupta and Sanjiv Khanna on Monday directed the high court to decide the plea for vacating its ban order.