Resso has reportedly been installed by about 27,000 users across the iOS App Store and Google Play.

In line with reports from last month, TikTok-owner ByteDance has reportedly started testing a new music app called Resso in India and Indonesia.

At the time of writing the story, we found the app available on both iOS and Android devices. Per the app description, the video has been developed by Moon Video Inc. While the app is free to download, similar to Spotify, it requires a payment of a subscription of Rs 119 for a month. Premium Resso users will be able to download music and listen to it ad-free. On App Store, the app weighs 64.7 MB. 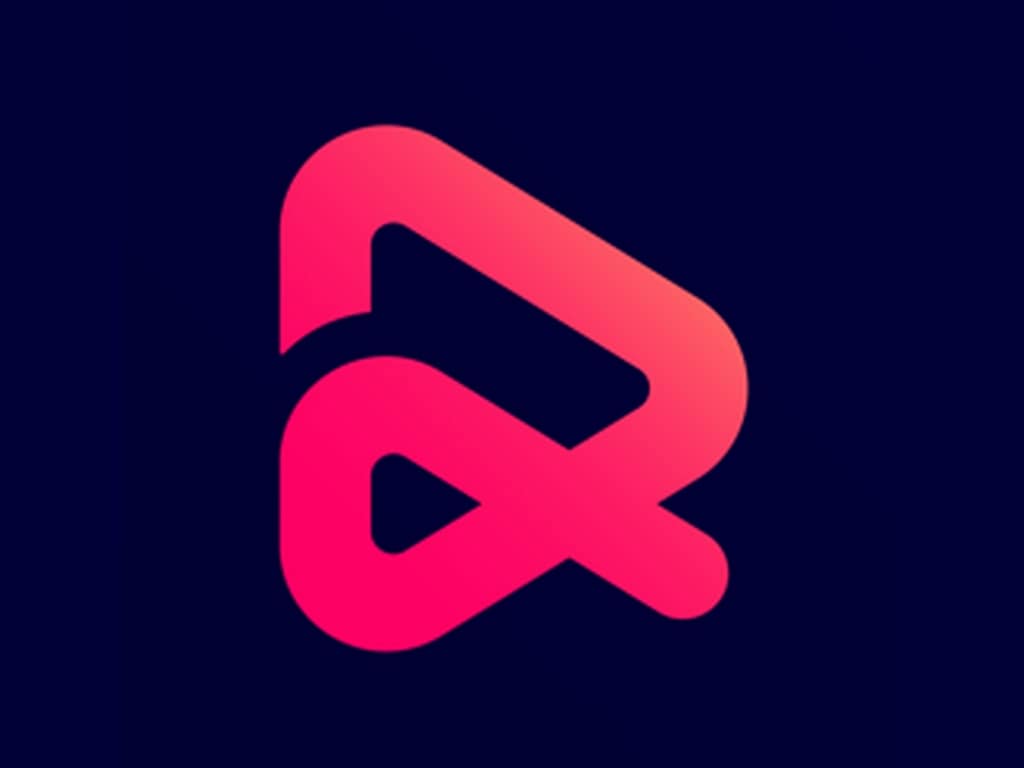 Resso app is now available on both App Sore and Play Store in India.

On Google Play Store, Resso app shows in a beta mode. The app weighs 37 MB on Android and shows an in-app purchase of Rs 99 per item. That's presumably the subscription cost for a month. We are unsure why that differs on iOS and Android.

Per the Android store listing, the Resso app was released in May 2019.

A report by Bloomberg also found data by Sensor Tower, which reveals that since its launch six months ago, Resso has been installed by about 27,000 users across the iOS App Store and Google Play. Apparently, the numbers show that the promotion of the app began in earnest at the end of November.

This isn't the first time we are hearing about ByteDance working on a music streaming app. Back in May, another Bloomberg report had revealed that the company has secured rights from T-Series and Times Music.

TikTok owner ByteDance is planning to develop its own smartphone: Report