Shipment of AI-enabled camera smartphones is set to grow significantly in the coming years.

Three out of five smartphones shipped in the year 2020 will have Artificial Intelligence (AI) capabilities especially in the camera, with shipments of such units expected to touch 60 percent from the current eight percent, a new report said on Wednesday. 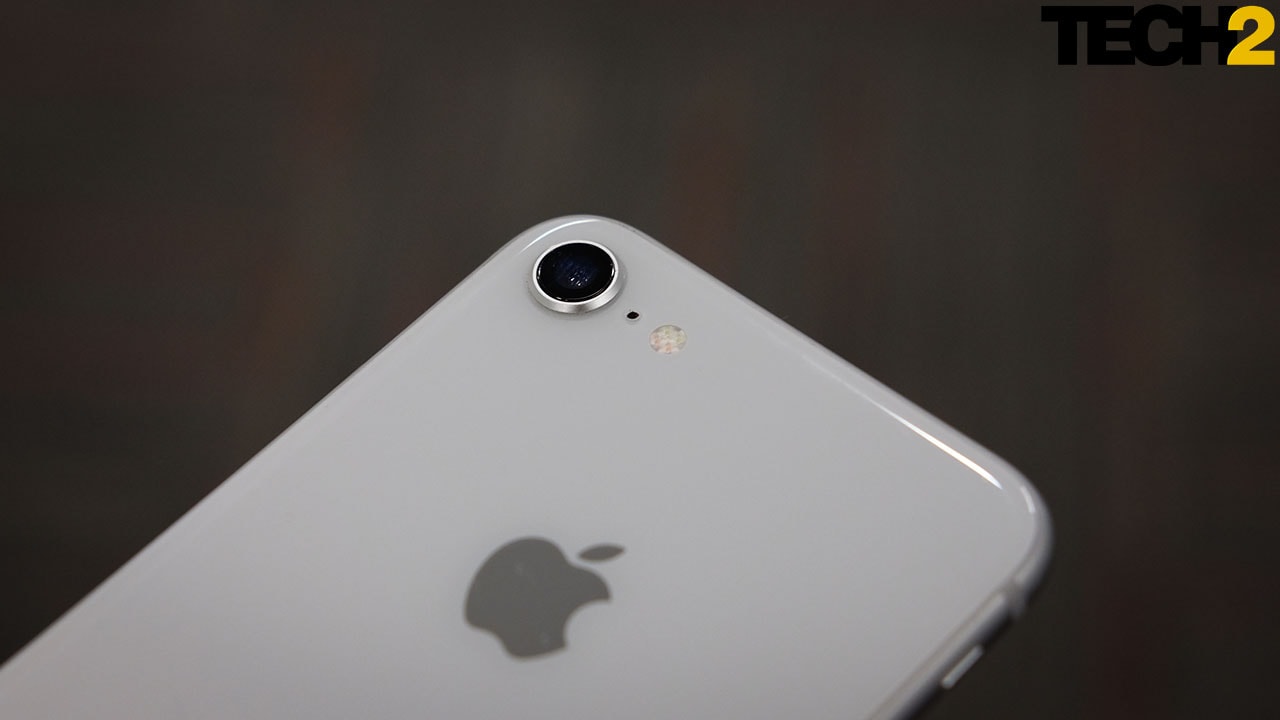 The rear camera is very good for stills, but is unmatched in the video department. Image: tech2 / Anirudh Regidi

According to internal estimates by CyberMedia Research (CMR), the shipment of AI-enabled camera smartphones is set to grow significantly in the coming years.

"Our estimates point that AI-enabled smartphone cameras will, move beyond a mere buzzword, and become a common feature across all smartphone segments, except the entry-level," said Prabhu Ram, Head - Industry Intelligence Group (IIG), CMR.

The focus is clearly on millennials, Gen-Z consumers and the Instagram generation, enabling such users to take photographs with high-definition images akin to the DSLR cameras.

Some of the other notable smartphone brands that are adopting AI in cameras include Nokia, Vivo, LG, and Huawei.

With the evolution of the new breed of multi-camera smartphones, the potential is for the multiple number of cameras to record different focal lengths, set at different apertures, resulting in multiple images translating into a composite picture, the findings showed.

"While adoption of AI Cameras is skewed mostly towards mid- and premium- smartphone bands, it Is interesting to see brands like Comio pushing AI-enabled camera smartphones under sub-10,000 price band, where AI adoption has been very modest," noted Amit Sharma, Analyst, CMR-IIG.