A company called Kano has partnered with Warner Bros to bring you a DIY magic wand kit.

Hear, hear, Potterheads! What if we told you that you could have your own magic wand? Of course, you would believe if Hagrid said so, but would you believe us?

A company called Kano (spotted by TNW), which is best known for its DIY kits for children, has announced a partnership with Warner Bros, and the release of a new Harry Potter magic wand, which teaches STEM skills.

This magic wand by Kano requires some extensive assembly skills, requiring you to put all the accelerometer and gyroscopes in the right places. It is extensive in the sense, that you put the wand together right from the basics. To guide you through the entire process of building the magic wand, it comes with an instruction booklet, which is far from boring, like most instruction guides are. 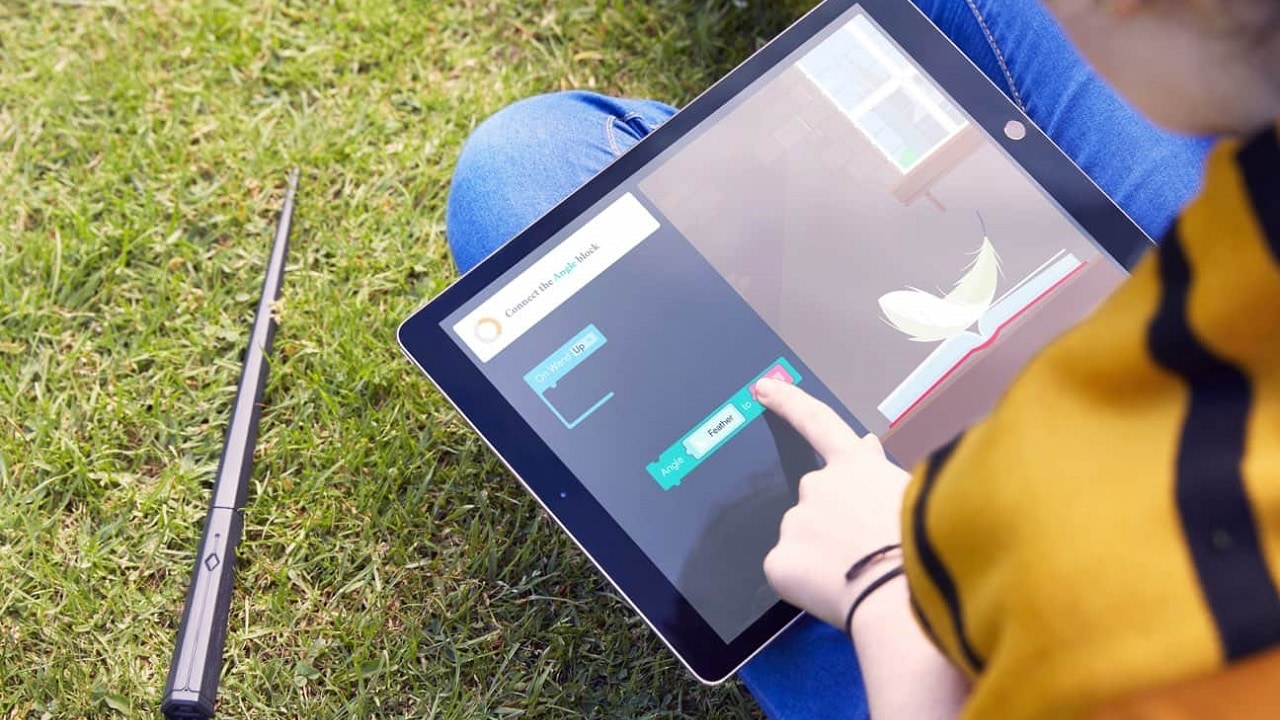 Once you have placed all the sensors in the right place, you need to connect it to a computer, where you will go through some 70 odd step-by-step challenges to code the wand. And after you are through with all the challenges, you can wave and twirl the wand and it will respond to your movements on a tablet or a computer.

The Kano magic wand is compatible with Android, Windows, iOS and macOS.