Google is working with 43 carriers and device makers to ensure that the native messaging experience on Android is improved. 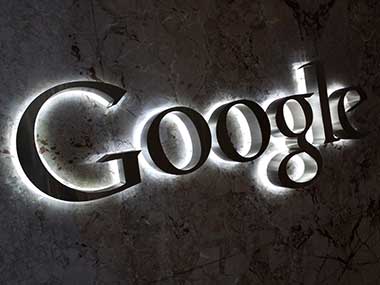 The company has started ‘RCS business messaging’ so that brands can use multimedia-rich messages that are more useful to users instead of the text-only SMSs that a business would generally send.

This means that if you have booked a movie ticket with BookMyShow, then instead of merely sending the confirmation, the business can send the QR code as an image, a message with the address of the theatre and quick action buttons to book an Uber according to the timings of the show.

According to a report by The Verge, only a handful of companies are actually backing the initiative after Google invested a year on it. Some of the most notables include DHL, Booking.com and Subway. According to the blog post by Google, the company is working with 43 carriers and device makers to ensure that the native messaging experience on Android is improved. We can only presume that it means ensuring that Android Messages app is bundled with as many Android devices in the market as possible. 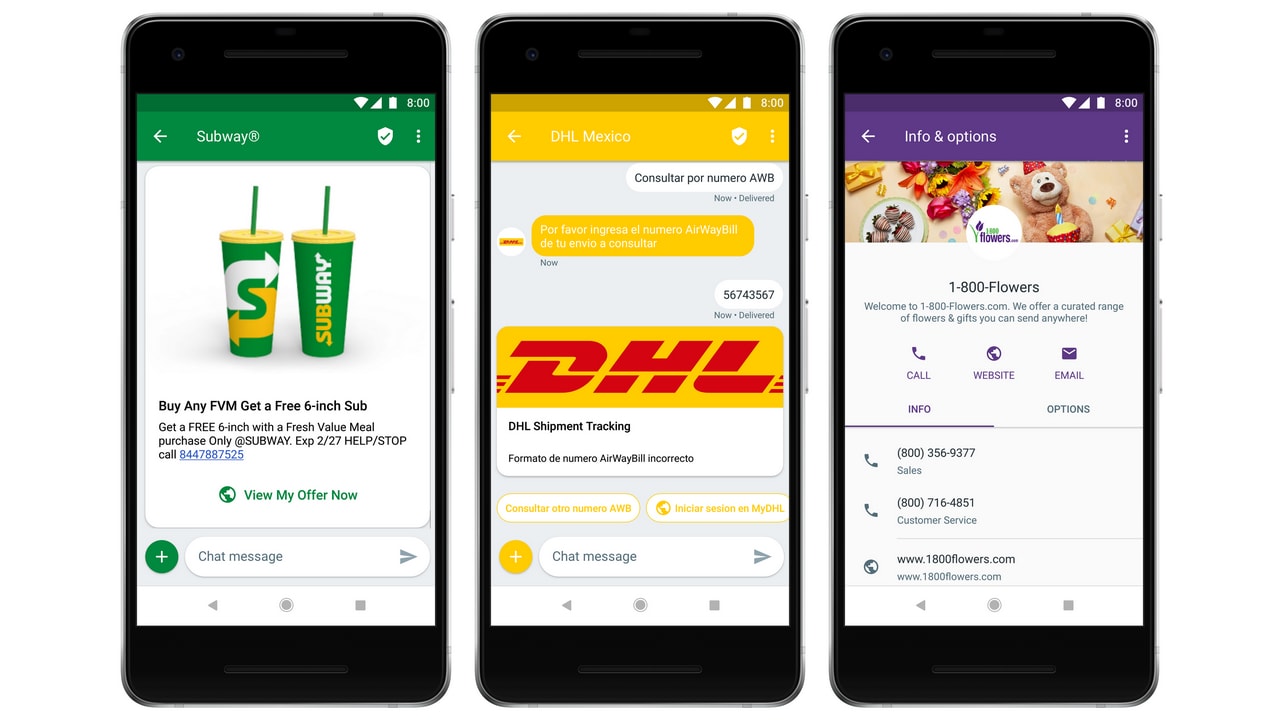 What is interesting to note here is that RCS is based on the ‘Universal Profile 2.0’ standard and more and more companies have expressed their commitment or support for Universal Profile. Google has teamed up with Sprint in the United States and the company is working with Telcel to bring RCS to Mexico in the near future. It plans to bring RCS to more regions and businesses in the coming months.

Google also added that its partners will showcase the power of RCS at Mobile World Congress 2018 (MWC).