The world needs to do more to deal with the climate change time bomb: IEA

The IEA said, "the world urgently needs to put a laser-like focus on bringing down global emissions."

The world must do much more to slash emissions if it is to defuse the climate change time bomb and deliver sustainable energy for a growing population, the International Energy Agency said Wednesday.

The IEA said in its World Energy Outlook 2019 report that if current policies continue, demand will rise 1.3 percent annually through to 2040, "resulting in strains across all aspects of energy markets and a continued strong upward march in energy-related emissions".

If governments instead keep their promises of change and energy demand increases by a smaller one percent, the outcome "is still well off track from the aim of a secure and sustainable energy future," it said in a summary. 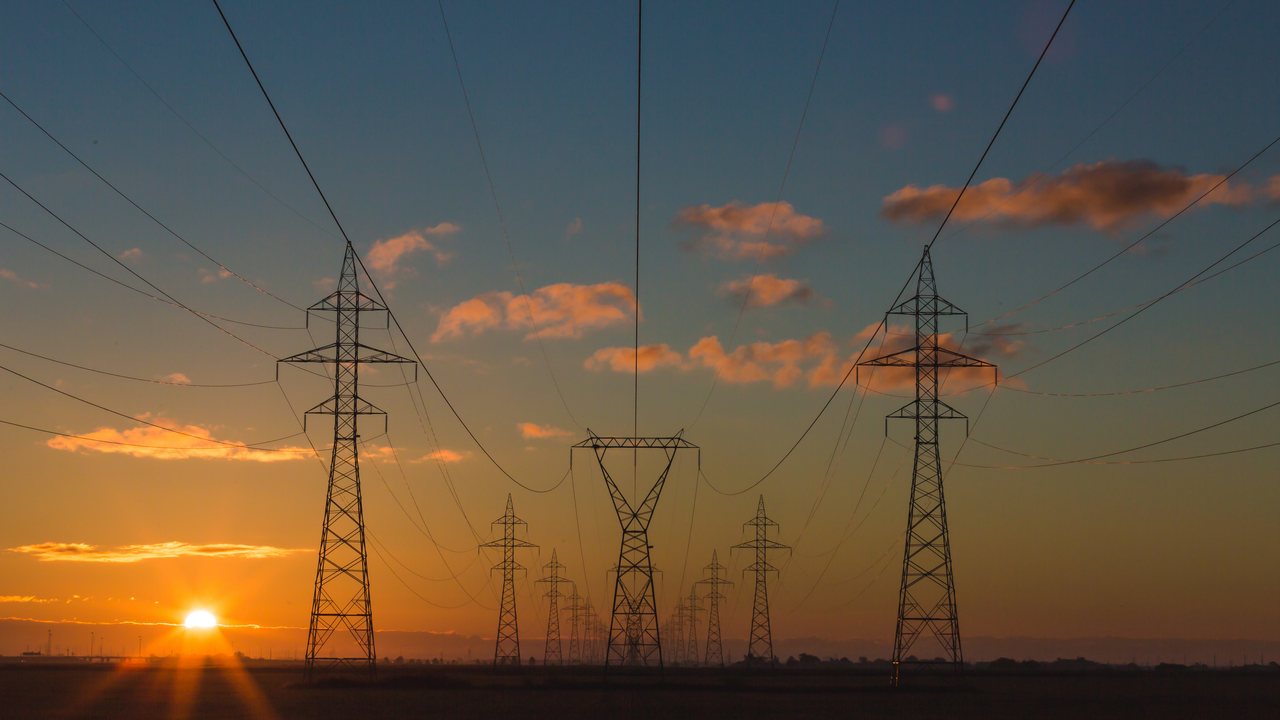 There is a need to look at more sustainable energy use.

The endpoint of this "Stated Policies Scenario" would be a "world where hundreds of millions of people still go without access to electricity... and where CO2 emissions would lock in severe impacts from climate change."

If the aim is to go further and meet the Paris Agreement targets of limiting global warming, then governments will have to adopt "rapid and widespread changes across all parts of the energy system," the Paris-based IEA said.

This "Sustainable Development Scenario" would reduce emissions sharply as fossil fuel use is cut back but still be able to accommodate projected population and economic growth, it added.

The 2015 Paris Agreement on Climate Change committed signatories — including the United States which has since withdrawn — to cap global warming at "well below" two degrees Celsius (3.6 Fahrenheit), and preferably to 1.5C, so as to limit the impact on the global ecosystem.

However, a landmark UN report in October last year concluded that CO2 emissions must drop a dramatic 45 percent by 2030 — and reach "net zero" by 2050 — if the temperature rise is to held at the safer limit of 1.5C. 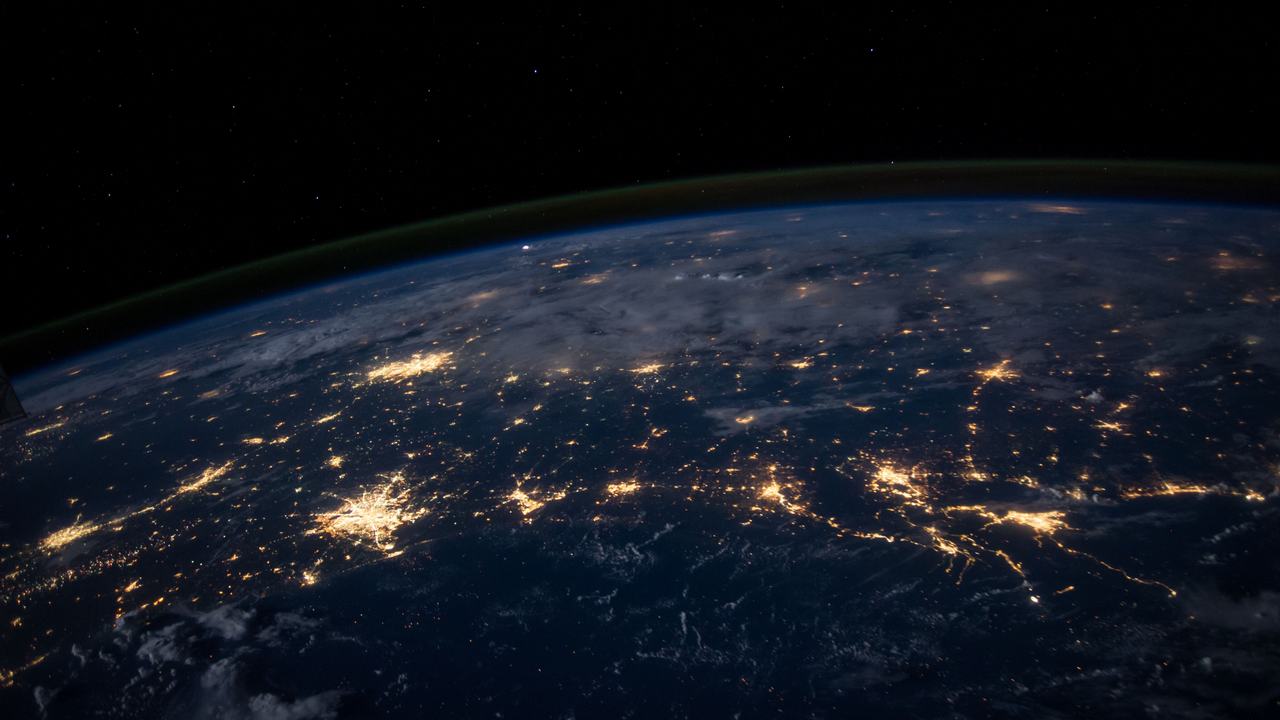 Lights on Earth as viewed from space. Image credit: NASA

The IEA said that under its Sustainable Development Scenario, global CO2 emissions would fall two thirds from 2018 by 2050, with net-zero achieved in 2070.

Under the plan, the share of fossil fuels in the energy mix would drop from 81 percent last year to 58 percent by 2040, compared with 78 percent on current and 74 percent on stated policies.

The IEA said this change should be enough to limit the global temperature rise to below 1.8C, with a 50 percent chance of hitting the 1.5C target if CO2 can be taken removed from the atmosphere on sufficient scale in the future.

Yet emissions from energy continue to rise, increasing 1.9 percent in 2018, the largest jump since 2013, the IEA said.

The Earth's surface has warmed 1C since the industrial era and is on track to heat up another 3C by the end of this century, sparking runaway climate change with catastrophic consequences.

Birol said "the world urgently needs to put a laser-like focus on bringing down global emissions."

He called for a "grand coalition" of governments, industry and citizens to tackle climate change.

The IEA noted that increases in energy efficiency are crucial to its Sustainable Development Scenario.

But the rate of improvement actually slowed to 1.2 percent in 2018, around half the average since 2010 and way short of the 3.0 percent annually needed on the sustainable pathway.

Our just-released report shows that global #EnergyEfficiency progress has dropped to the slowest rate this decade.

Global energy demand jumped 2.3 percent in 2018, its largest increase since 2010, with China, the United States and India accounting for most of the gain.

Electricity is the key element in a more sustainable future, based on the increased use of renewables such as wind and solar.

But much electricity still comes from fossil fuels and will do for some time to come, the IEA said, noting that Asia accounted for about 90 percent of all coal-fired generation capacity built in the past 20 years.