liquor may be quicker.

but sex doesn’t rot your teeth.

Whether you’re a once-a-year, twice-a-month or thrice daily kind of person, sex is basal. You can imagine it, read about it, listen to it, watch it, experience it, and perform it. And whichever way you choose to go with it, sex can be amazing fun if done right.

We’ve scoured the internet to bring you a carefully-curated list [;)] of shows, series, podcasts, literature, toys and gadgets that willing, consensual couples can play with this Valentine’s Day. 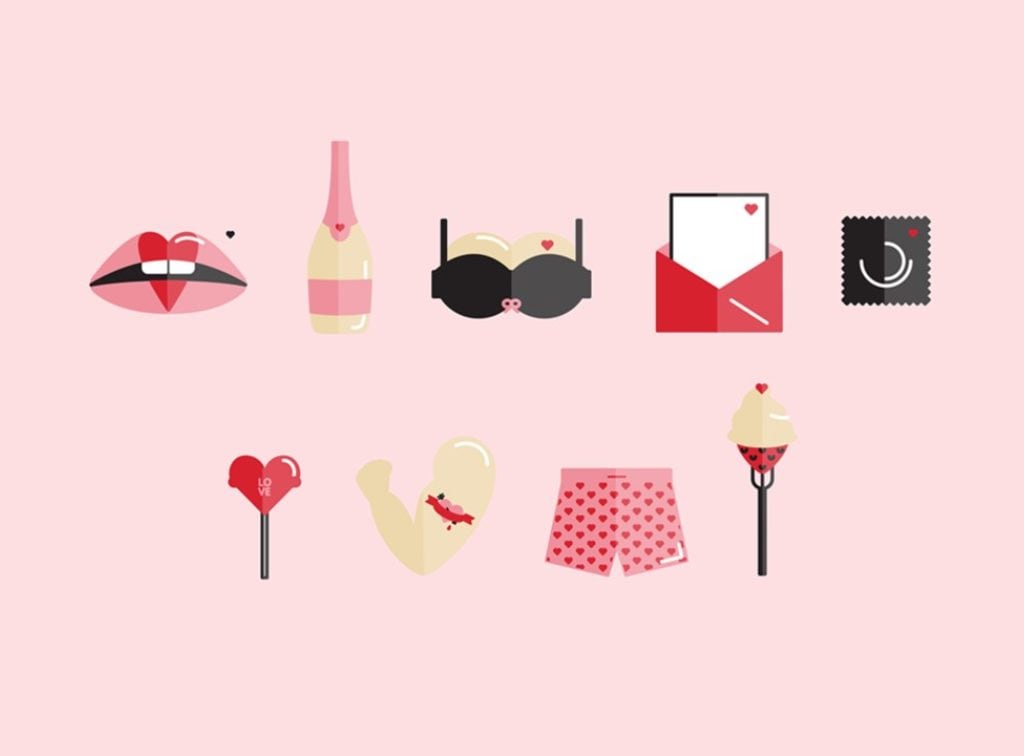 Virtual Reality. Virtual reality is the evolution of watching adult entertainment in the 2D format we know only too well. The adult content on offer in VR is very realistic and immersive, but it hasn’t been personalised for a global audience yet. So you’ll have to get used to seeing yourself in a tanned and chiseled six-pack even if you don't have one. 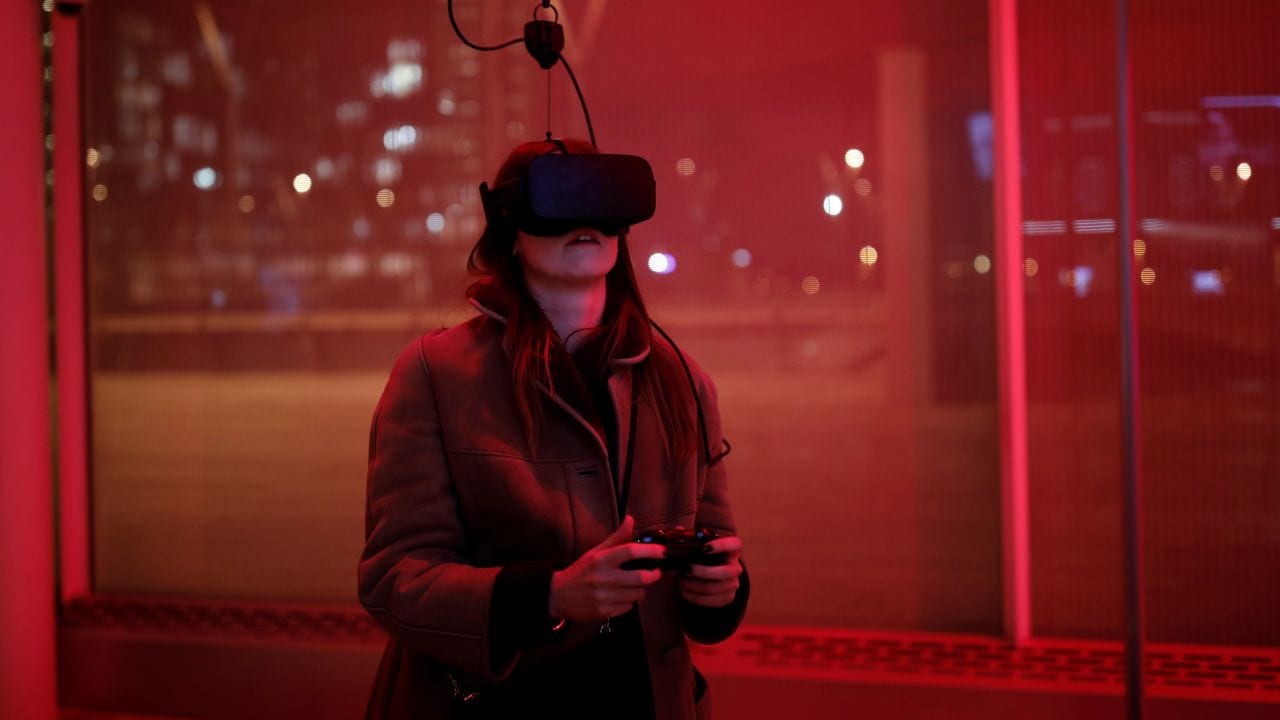 For now, adult VR content still caters largely to the fantasies of the average American man. But VR entertainment is growing slowly, and so will adult entertainment.

Ethical Lust. Adult entertainment on the internet today is by one major issue: everything is envisioned from the male gaze, for male pleasure. With a third of the viewers consuming this content being women, we celebrate creators like Erika Lust who bring a very welcome women’s perspective. Her online video library, XConfessions, has 150 films and two new additions each month to dig in to.

Subscribing to the entire collection would cost you roughly Rs 5500 a year or Rs 1500 a month. This would make a kickass gift for a sex-positive partner, spouse or lover for Valentine’s Day.

The series is expected to return with a second season this week. 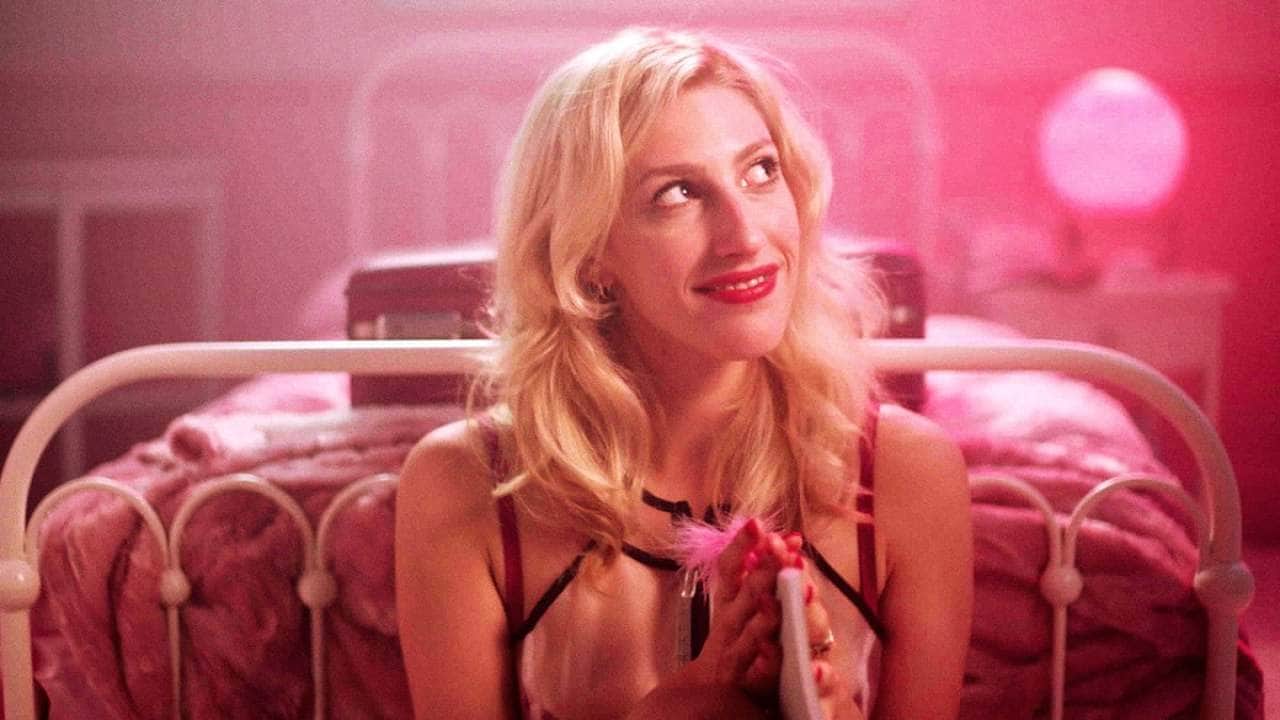 Christiane Amanpour’s Sex and Love Around the World. In the same vein as Slutever, Netflix and CNN bring us docu-style short stories on subcultures that do love and sex very differently. Hosted by award-winning reporter Christiane Amanpour, the six-part series looks at stories from Tokyo, Berlin, Beirut, Shanghai, Accra and our very own Delhi. It’s a particularly good watch for people with a streak of non-conformism in them. An absolute must-try erotica app is Dipsea. It's a library dedicated only and only to “sexy audio stories” for millennial women and men. Rumour has it that this app’s sleek interface, the choice to listen alone or with company, and the quality of the stories has a lot of its users biting their lip (in a great way).

Podcasts on love, sex and relationships. Dating apps are now a mainstream way to meet partners to date or hook up with. And since every frog you kiss isn’t going to turn into a prince(ss), the whole experience can get overwhelming… Once the curiosity wears off that is.

If you dabble in both dating apps and podcasts, there are two Indian podcasts that do a super job discussing the 50 shades of black, white and grey in love, sex and dating: the weekly LSD ‘Cast hosted by siblings (which, oddly enough, isn’t all that weird), and the Love Aaj Kal podcast hosted by Ankit Vengurlekar and Aastha Atray on Saavn.

(Ankit is also Editor at Tech2, but that has little to do with the fact that the podcast is fab, and a safe place for the lovers aaj kal to discuss their funde with love and sex without being judged for it.)

Agents of Ishq. The Agents of Ishq are creators of video, illustrations, narrations and events around love and sexuality in an Indian context. They’ve got tonnes of “Necessary Funde” on sexual etiquette, India’s vivid and colourful sexual heritage, and a super-cool section called ‘Sex ki Baatein’. It is devoted entirely to random musings – on contraception, sex education, virginity, flirting and more.

This kind of talk is just what we need more of to develop healthy, normal attitudes toward sex. A thousand points to the Agents of Ishq for attempting to do what our half-hearted sex-education didn’t: show us how to keep sex safe, happy, respectful, and a whole lot of fun.

Fingers and palms are great and all, but sex toys are about so much more than taking matters into your own hands. You definitely don’t need one, till you’ve seen what one can do.

Vibrators: Among vibrators, the Wand is a classic – a seemingly innocent gateway drug to the world of sex toys for women. There’s colour, levels of intensity, rhythms and modes for each. A word of caution, though: Some women have enjoyed their trusty vibrators violently enough to end up with a desensitized clit. So, go easy.

Clit Stimulators: Seven in ten women need some serious clit stimulation to reach an orgasm – and gone are the days when women had to wait on household appliances for some good vibes (a washing machine on the spin cycle, for one). So, a good welcome to the power of 21st century technology is the clitoral stimulator – a tiny, yet mighty player in that climb to peak. 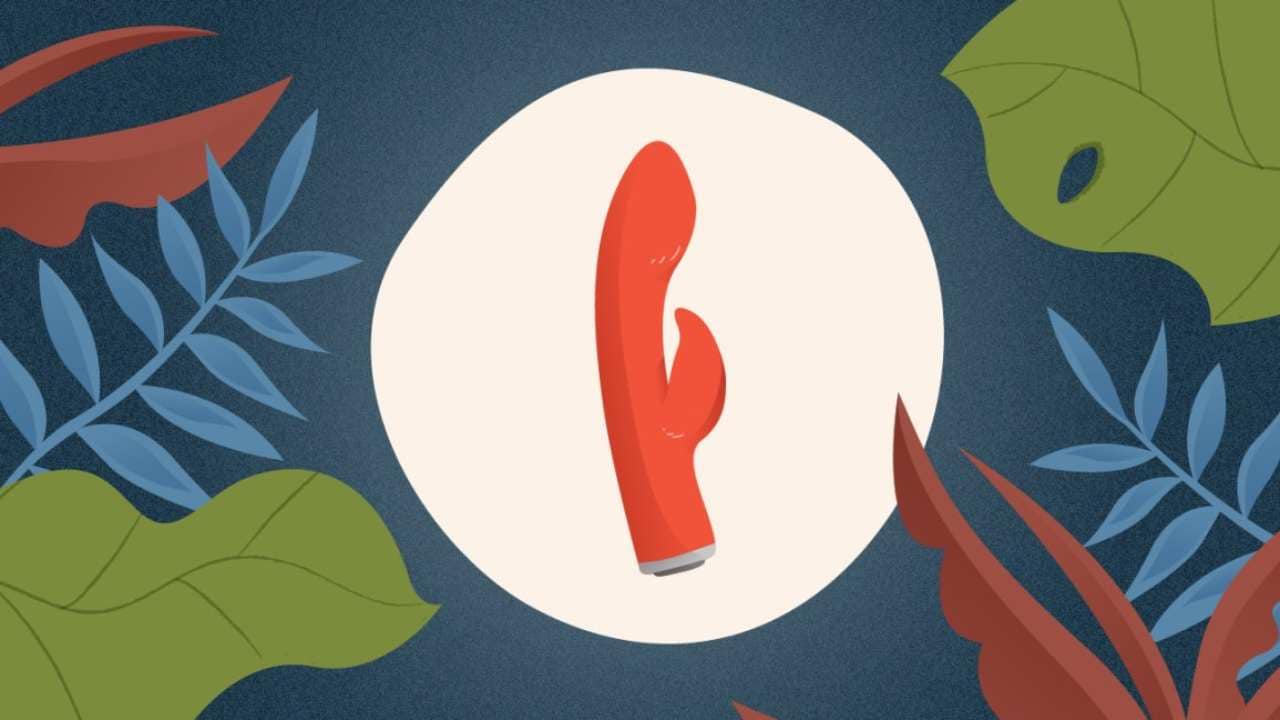 A Rabbit that buzzes. Image: Healthline

Kegel beads: Kegel balls have been used for centuries to strengthen muscles in the vagina and pelvic floor. They’re a pair of small, heavy-ish balls that come in different weights and sizes to train your muscles to contract and release easily over time. But Kegel balls are on this list for a very good reason, and it isn’t exercise. Today, they’re better known as one helluva sex toy — so much so that they go by ‘orgasm balls’, ‘Venus balls’, ‘jiggle balls’ and ‘pleasure balls’. These little minions are now flying off the shelves thanks to shoutouts on Broad City and 50 Shades. The Tenga Flip doens't look like a sex toy at all, does it?

The Tenga Flip. I still haven’t figured out exactly what’s so gaga about this one, but a lot of men I know are crushing on this imported masturbator from Japan.

The Sleeve Stroker. For lovers of oral sex, this is regarded as one of best stroker toys out there. It has texture along the chamber that gives it a more realistic feel and suction that the Fleshlight might not, could not, and might not have.

At the end of the day, consensual sex can always be fantastic and pleasurable. But no amount of reading, watching or playing with sex toys is a replacement for an open and honest chat with your partner (if you have one) about their likes, dislikes, and no-go areas, sexually speaking.

Also, I don't know about you, but nothing turns on my partner more than having my phone in a different room altogether when it's just us. Nothing kills the vibe you've got going on Valentine's Day faster than your phone going off right next to both of you.

Here's hoping at least a few of the recommendations here add some spice to any sexy plans you may have for the holiday and thereafter.

The single’s guide to surviving Valentine’s Day: A three-step program

Valentine's Day: The post-millennial glossary to glo up this day for you

On Valentine’s Day, filmmakers' 'love letters' to each other — from Wes Anderson on Ray to Del Toro on Hitchcock

An offbeat Valentine's Day: Here's a playlist of Bollywood's most cringe-worthy love songs