The state of smartphone photography at the end of 2017

The smartphone photography industry WAS a niche industry that’s now been gaining momentum like never before.

Diwali has come and gone, which marks the beginning of the end of another stellar year for technology. We’ve had behemoths like Apple and Samsung reveal next generation models with bleeding-edge tech, we’ve had former behemoth Nokia come back with a bang and try to take over the budget market (and appears to be doing so very successfully). Safe to say, the era of the smartphone is still nigh upon us, with no descent in sight. The dual camera setup on the OnePlus 5

Enter the camera. An integral part of smartphones, and usually among the first things people look at when buying theirs. Camera technology has gotten so advanced, we don’t need to carry our cameras around with us now to get that money shot.

Or do we? Let’s look at what the current state of smartphone photography really is.

Slowly going are the days where hardware meant everything. While it still is, for the major part, companies like Google are harnessing the full power of Machine Learning and AI to incorporate it into every field possible. With photography, they integrated it into the Pixel 2 vis-a-vis the camera. While most manufacturers started adopting the dual-lens system (which, for the most part, isn’t that big a deal), Google did a complete 180 and stuck to the single lens: a brave move in spec-crazy 2017.

But the software giant confided in their developers: the Camera team programmed their AI to be so good, it could actually detect the edges of a person and blur everything else BUT. 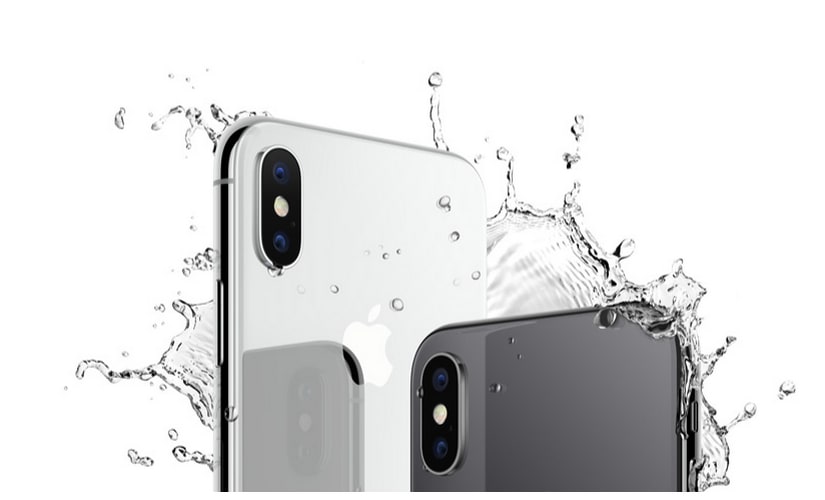 That’s Portrait Mode in a nutshell, and Google did it without slapping on an extra lens. In fact, the software is so good they even mapped it to the front camera, one that (even in flagship models) is usually a bit of a downer.

Special tricks aside, there are also some features that are pretty standard in all smartphones now. Up until 2015, Manual mode was a feature you could only add to flagship models, because only they had the compatible hardware. But now, M mode is a feature in even budget models like the Nokia 3 and Redmi Note 4.

Editor’s note: While this description is partially correct, this isn’t precisely how the Pixel 2’s bokeh mode works. For a more detailed explainer, head here.

Software aside: the camera hardware game is also another department that’s seen some huge strides. Apple’s dual-lens system got even better in the iPhone X. Huawei and Nokia have partnered with lens giants ZEISS and Leica to manufacture the Nokia 8 and Huawei P9 respectively. And the fight doesn’t stop there.

Manufacturers are slowly starting to see what customers want, and they’re making sure their models are that competent. Why else would we have advertising like “f/1.8 lens”? Even today, this wide aperture is a feature that’s normally only popular among serious photographers. But smartphone makers are looking at new markets to capture, and the photography audience is a sizeable one. 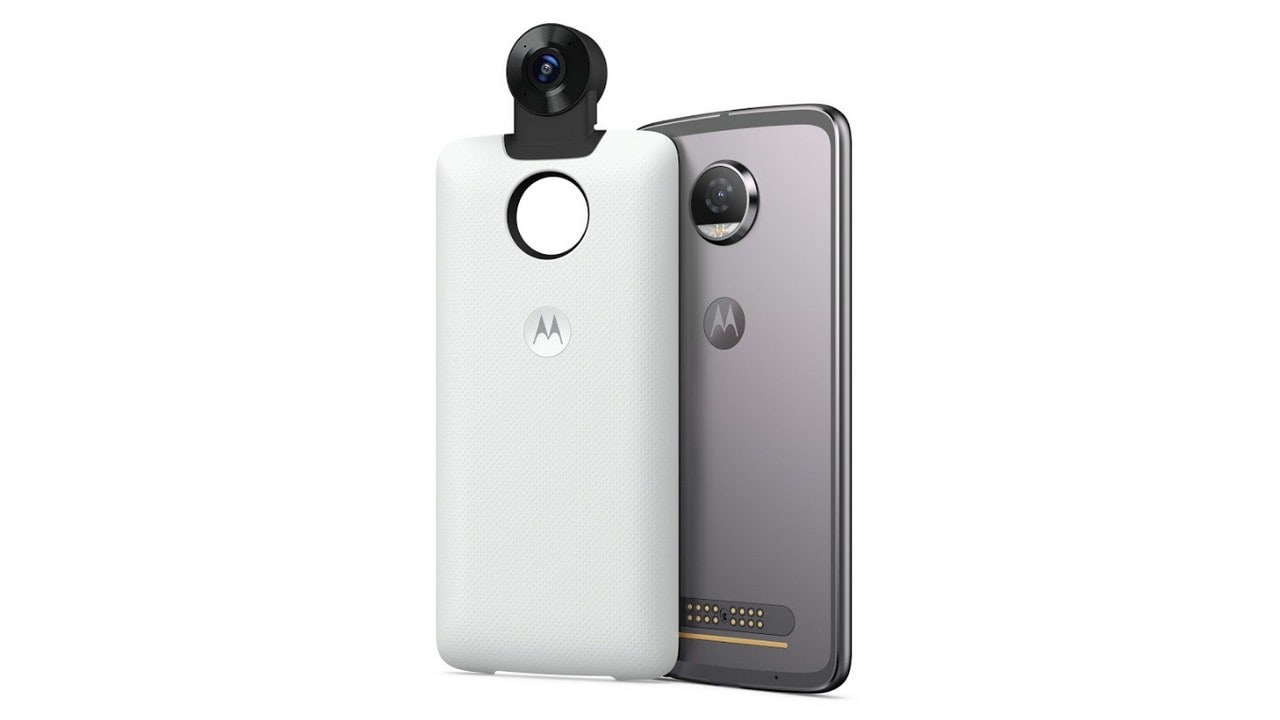 Take Motorola and the Moto Z, with mods that let you step your photography game up to a whole other level, courtesy Hasselblad’s Moto mod. It doesn’t end there: even third party manufacturers have caught onto the photography bandwagon. While Moto Mods are exclusive to the Moto Z, there have been other, more simple add-ons like extra lenses and filters for a long time. And now there are more of them.

And of course, the most important factor that people look at in a camera: megapixels. The 8 MP sensor that was once commonplace has long since given way to the 13 MP sensor in a lot of smartphone cameras. And companies are no longer blindly adding pixels to their sensors: the S8 for example, has a mere 12 MP sensor. What differentiates the S8 from the masses is the pixel size: each pixel is considerably beefier, which allows for more light to get captured. Ditto Google’s Pixel 2 sensor. While this was something first started by HTC eons ago, only now did manufacturers see its potential.

But what isn't right?

There’s still things, quite a few, that smartphone cameras will never directly embrace. Except for the flagships, smartphone cameras are horribly slow and use the phone’s processor instead of a dedicated processor (where modern cameras even sport two processors). This means the phone has to keep running tasks in the background while also processing the image from a hefty 10 MP or 16 MP sensor.

And when was the last time you actually used digital zoom on a camera? Again, save for the flagships, even the “dual-lens” system on most cameras is very limited in terms of reach. Optical zoom is a distant dream that involves major changes to a phone’s hardware(an entire servo, for starters). While AutoFocus is a saving grace for the majority of us, zoom is something that’s simply impossible by default. Some niche models like the Moto Z’s Camera mod overcome this, but that’s pretty much it.

And digital zoom? A horrible method that leads to loss in image quality.

The smartphone photography industry WAS a niche industry that’s now been gaining momentum like never before. In the past, there were only certain use cases where smartphone cameras shined, and how. Despite their limited functionality, smartphone cameras have been used in the ocean, in warzones, on the streets and even in the wild. Now that camera tech IS getting better, we may just yet have more such pioneers in the future who don’t have to compromise while on the field as well.