The Microsoft Surface Book 2 is finally coming to India; will arrive in both 13-inch and 15-inch models

Unlike a traditional laptop, the Microsoft Surface Book lineup makes for multiple use cases, allowing the user to use the device like a laptop, with out the bottom base (which can be easily attached) and even like a 2-in-1, thanks to its flexible, mechanical hinge.

After launching its portable powerhouse in October last year, fans of the Surface Book will be delighted to know that Microsoft's 2-in-1 is finally headed to India this year. Microsoft in a blog post, officially confirmed that its latest Surface Book 2 will now be available to seventeen existing Surface markets, and this also includes India.

The software technology giant also mentioned that its new Surface Book 2 will arrive in two flavours, which means buyers in India, will get to choose from both the 13-inch and the 15-inch models.

Pre-orders for the 15-inch Surface Book 2 in some of these handpicked markets have already begun. For now this does not include India. The markets for the 15-inch model's pre-orders include Australia, Austria, Belgium, Canada, Denmark, Finland, France, Germany, Ireland, Luxembourg, the Netherlands, New Zealand, Norway, Poland, Sweden, Switzerland, and the United Kingdom.

While pre-orders for the aforementioned new markets opened up on 17 January, the remainder of the markets will get their chance to purchase a Surface Book over the next three months. So yes, there still is a bit of waiting. In short, the new Surface Book 2 models should arrive in India between February and April this year. So you might want to hold back on your next MacBook Pro purchase, incase you were thinking of switching sides.

The Surface Book 2 features the latest and greatest hardware (8th Generation Intel Core Processors and NVIDIA GeForce GTX 1050 and 1060 discrete graphics) along with the best software from Microsoft. For the uninitiated, the Microsoft Surface Book 2 is Microsoft's answer to the Apple MacBook Pro, a series that caters to the needs of professionals, delivering enough power to take on demanding software applications on the move. 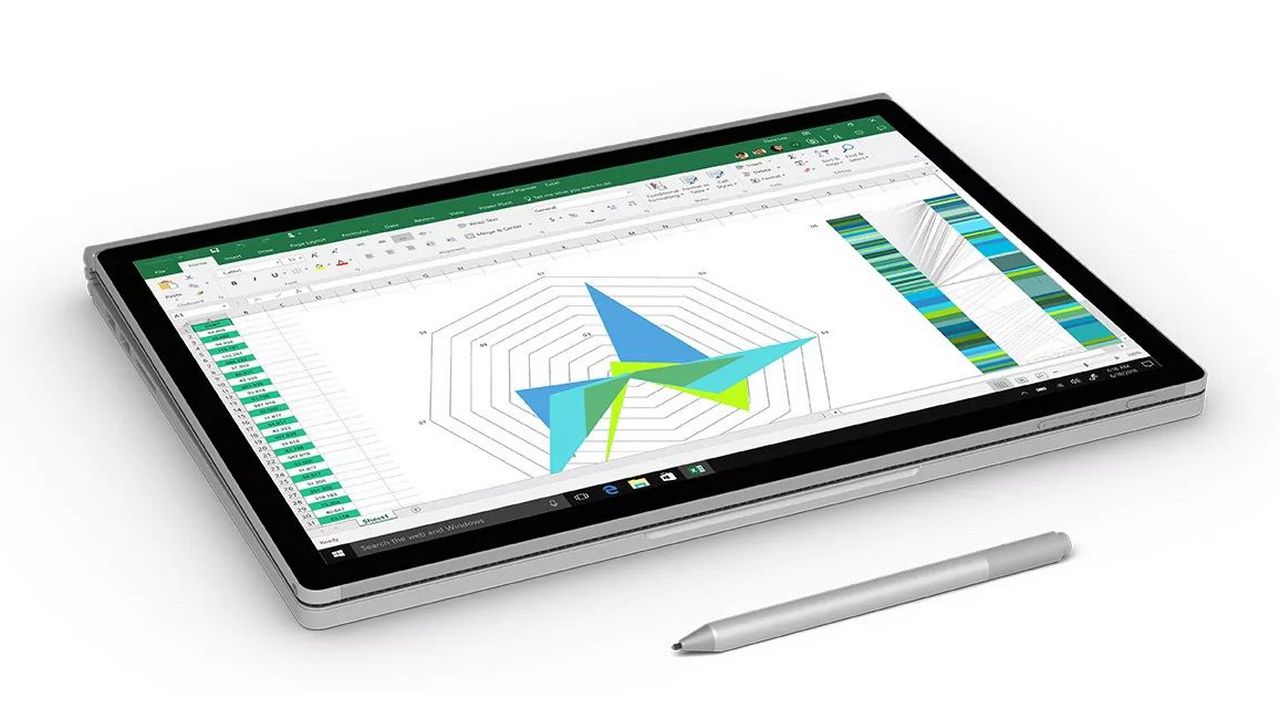 The Surface Book 2 is the evolution of the Surface and Surface Pro tablet, which is currently available with a soft keyboard. Unlike a traditional laptop, the Surface Book lineup makes for multiple use cases, allowing the user to use the device like a laptop, with out the bottom base (which can be easily attached) and even like a 2-in-1, thanks to its flexible, mechanical hinge.

The Surface Book 2 also supports the new Surface Pen (both tilt and 4,096 levels of pressure) and the Surface Dial for the creative crowd.

Indeed the only other product that yet to be announced for India is the Surface Laptop, that competes mainly with Apple's MacBook Air, offering casual computing power for everyday needs.