The role-playing game takes place shortly after the ending of The Legend of Heores: Trails of Cold Steel III.

Video game developers NIS America and Nihon Falcom have released a new character trailer for The Legend of Heroes: The Trails of Cold Steel IV on Nintendo Switch.

According to a report in Nintendo Insider, the role-playing game takes place shortly after the ending of The Legend of Heores: Trails of Cold Steel III.

Reportedly, players must face the full force of the Empire in an effort to halt its path of total domination. The report adds that further to the storyline in the game, Rean Schwarzer, the hero of the Erebonian Civil War and Class VII's instructor, has gone missing. 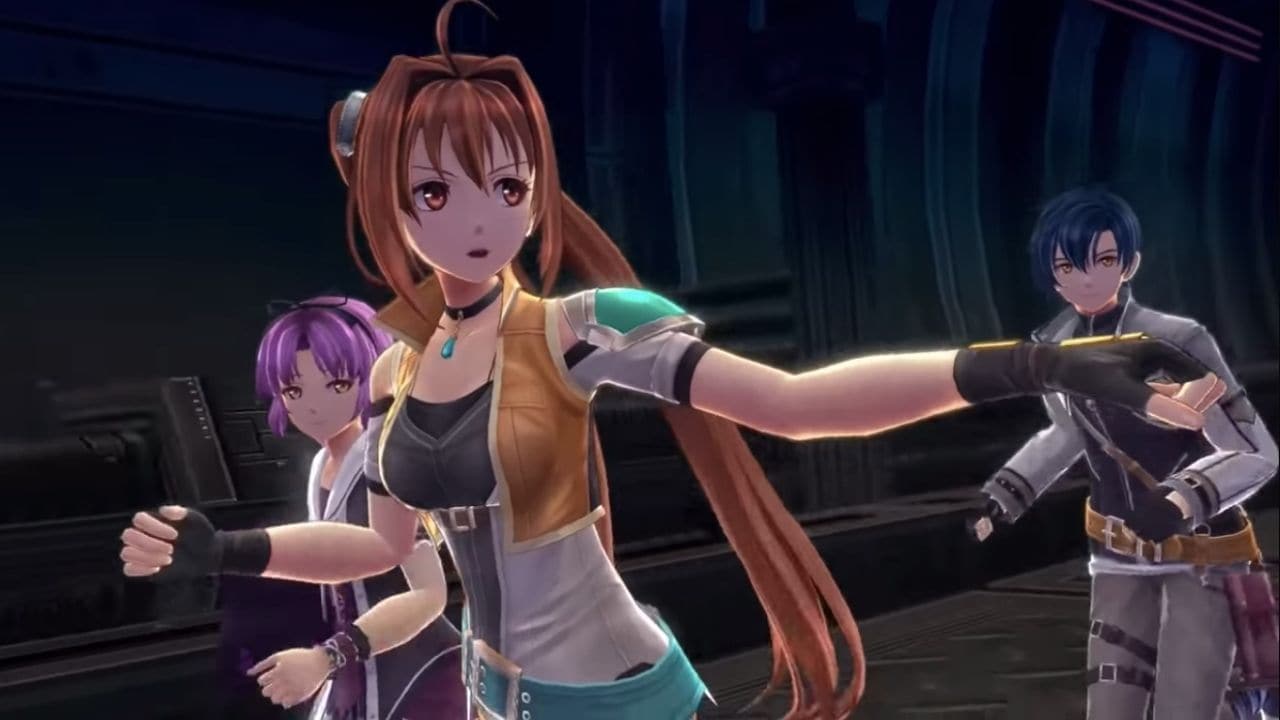 A screenshot from The Legend of Heroes: The Trails of Cold Steel IV character trailer.

As per a report in Nintendo Enthusiast, while the latest in the long-running series was initially a standalone story with no major connection to other Legend of Heroes entries, each Cold Steel game has introduced more and more characters and story elements from the full franchise into the mix.

Here is the trailer of The Legend of Heroes: Trails of Cold Steel IV.

The Nintendo Enthusiast trailer adds that when the game launches in 2021, it will be available in a number of different formats.

The report elaborates that a special 'day one' edition of the game titled the Frontline Edition will be available, which includes a reversible cover, a mini-artbook titled The Black Records, and a special digital soundtrack download for 'Echoes of Erebonia'.