Apple will shut down its last of the three Apple Watch-exclusive stores — located in Tokyo — it built when it launched the wearable in 2015. 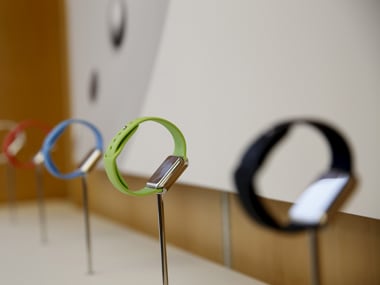 On 13 May, the last Apple Watch-exclusive store will close its doors. Twitter user Shotaro Akiba has shared a photo on the microblogging platform showing the department store's announcement, Engadget reported on Sunday.

Apple had shut down the other two stores in London and Paris last year.

According to 9to5mac website, the shop held a sale in which it was selling the remaining Apple Watch Edition inventory for as little as $700.

Earlier this month, high-profile applications, including Instagram, Amazon, Google Maps and Twitter, pulled out their apps from the WatchOS.

Driven by Apple Watch Series 3 shipments, the Cupertino-headquartered giant shipped a record 18 million Watch devices in 2017 — an increase of 54 percent compared to the previous year.

"The Series 3 was the key growth driver, as total shipments of the latest version of Apple's Watch were just under nine million, making up nearly half of all shipments in 2017," Singapore-based market research firm Canalys said.