The irony of #BoycottChineseProducts appears to have been lost on Indians

Let’s be honest, are you really going to choose a Micromax phone when you could have a OnePlus 8?

Disclaimer: This article was originally published on 15 May 2019 when China blocked a UN resolution listing Jaish-e-Mohammed’s Masood Azhar as a terrorist. Today, it is being updated and re-published in light of the growing rhetoric in India over Chinese products after the Ladakh tensions.

How does one boycott something that’s almost as pervasive as the air we breathe? Sure, China's intrusion at the Line of Actual Control is worthy of our ire, but expressing that anger with #BoycottChineseProducts is futile at best and ironic at its funniest.

Whether we wish to admit it or not, Chinese products are as much a part of our lives as Amul or Maggi (which is a Swiss brand, by the way). That game you’re striving to get a Chicken Dinner in? It’s made in China. That phone you’re tweeting on, it’s either Chinese or it’s made in China. The steel in your house likely came from China, as did the electronics in your car, your wristwatch, the hardware that forms the backbone of India’s internet, and a whole lot else besides. 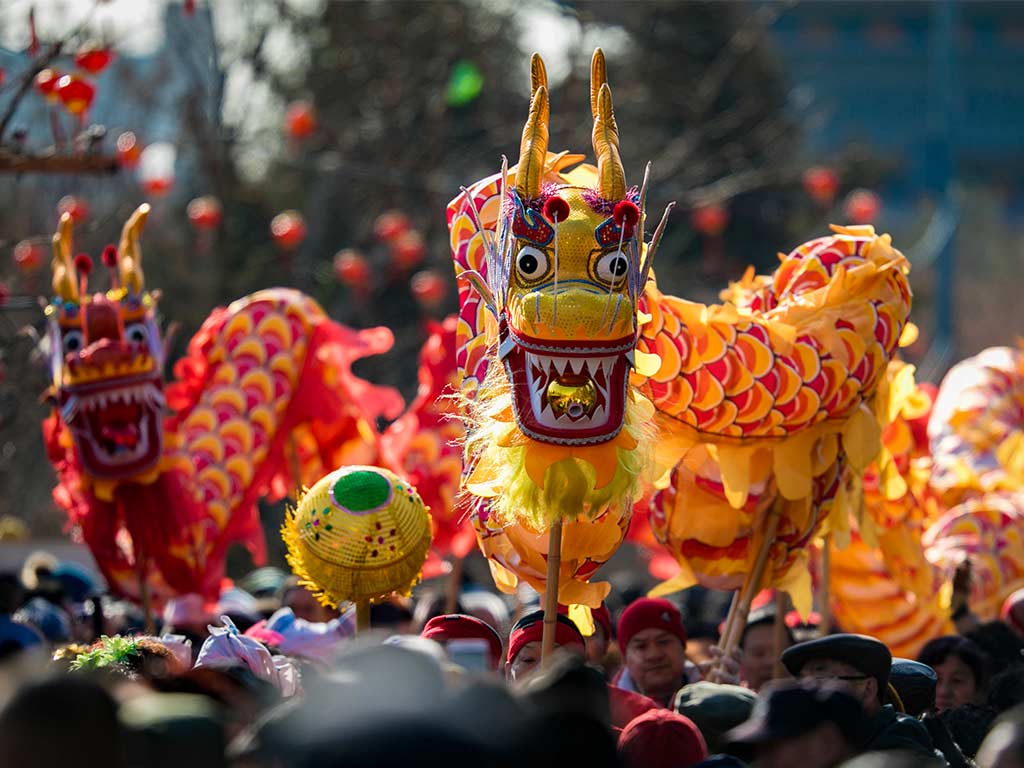 Chinese goods are as intrinsic a part of our lives as Amul butter.

If anything, we’ve gone out of our way to court Chinese investment. Make in India? Where do you think the equipment for the factories comes from? Where do you think some of India’s largest investors live? Those IPL matches we can’t live without are sponsored by Chinese companies. Your favourite actors and cricketers are lining their pockets with Chinese money. Who’s building phones in India? Chinese companies.

USE YOUR WALLET POWER#BoycottMadeInChina #SoftwareInAWeekHardwareInAYear to stop Chinese bullying in Ladakh & eventually to liberate the 1.4 Bn bonded labourers in China, as also the 10 Mn Uighur Muslims & 6 Mn Tibetan Buddhists.
Click this link to playhttps://t.co/ICjRQJ2Umf pic.twitter.com/lpzAXxARPj

The clothes you’re wearing, the cloth likely came from China. Those crackers you burn on Diwali and are burning at your best friend’s wedding? They probably came from China as well. USB cables, power banks, chargers, the list is literally endless.

In 2019, Indians spent Rs 35,427 crore on just Xiaomi phones. Indian products? We don’t give a damn about those. And, let’s be honest, you’re not going to spend your hard-earned money on whatever phones Micromax is making when you can have a Redmi Note 9 Pro or Realme Narzo 10A in under 20k.