We mention 2 newer DSLR cameras, as well as 2 bridge cameras that might be a bit more expensive than you’d think but are worth every penny.

As an ardent reader of the photography column, you’ll know that we make equipment recommendations now and then for first time photographers or those just aspiring to pick up a camera for casual shooting. And seeing how DSLRs these days are relatively cheaper and (more importantly) getting easier to use, we have a round where we mention 2 newer DSLR cameras, as well as 2 bridge cameras that might be a bit more expensive than you’d think but are worth every penny. 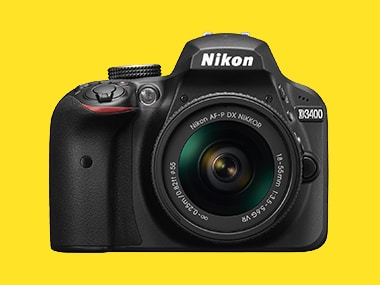 The D3xxx lineup is Nikon’s baby lineup. They’re the cheapest camera lineup Nikon offers (and yet manage to pack in reasonably powerful sensors). The D3400 is the newest addition to this lineup, trumping the D3300.

It comes with a 24.2MP APS-C sensor, better ISO noise performance, extended support for the Nikon Snapbridge application that lets you connect to a smartphone via Bluetooth and then control and share your photos over the air, and full HD 1080p video shooting.

There’s really not much else that can be said about this newest entrant: it’s a beginner camera, of course, and with Nikon’s GUIDE mode in place, it makes lives easier for those learning. But that’s pretty much all there is to it: a no-nonsense basic DSLR camera.

The EOS 800D is Canon’s latest foray into the mid tier market, IN the beginner market. While it’s still aways from the likes of the 80D and the 7D prosumer lineup, the 800D is a model that will cater to both enthusiasts and beginners alike, both for the lineup of features and the easy to use Guide Mode. The 800D sports a 24.2MP APS-C sensor that it carries from the 750D, the new DIGIC 7 image processor for better and faster processing, Bluetooth connectivity in addition to the already existing WiFi and NFC (we’re not sure how useful this will really be in the long term), and other smaller features that were missing from the 750D, like Dual Pixel AF(something that was only found on the 70D and 80D in the beginning).

In terms of core features, it has little to differentiate from the 750D. But things like a bigger battery life, the newer processor and the dual-pixel system are definitely things people will come to expect in an entry level model in 2017. That’s why we think the 800D would make a worthy buy.

The Nikon P900 is far from new but it IS among Nikon’ best selling cameras overall, and for good reason: it sports a whopping 86x optical zoom, giving you the equivalent of 2000mm in focal length. It’s also quite a decent buy even without the extra zoom: sporting a 16MP ⅔ inch CMOS sensor, a tilt LCD screen, full manual mode, an on-the-fly control lever on the zoom ring that can double up as focus adjustment, and other nifty little features. An electronic viewfinder, something uncommon in budget cameras, is also a welcome addition.

The zoom is the USP of this camera: so far, no other camera has been able to match what the Nikon can offer. But what it makes up for in reach, it loses in image quality: the images are not stellar, and are more useful for casual sharing online, than publishing or printing. 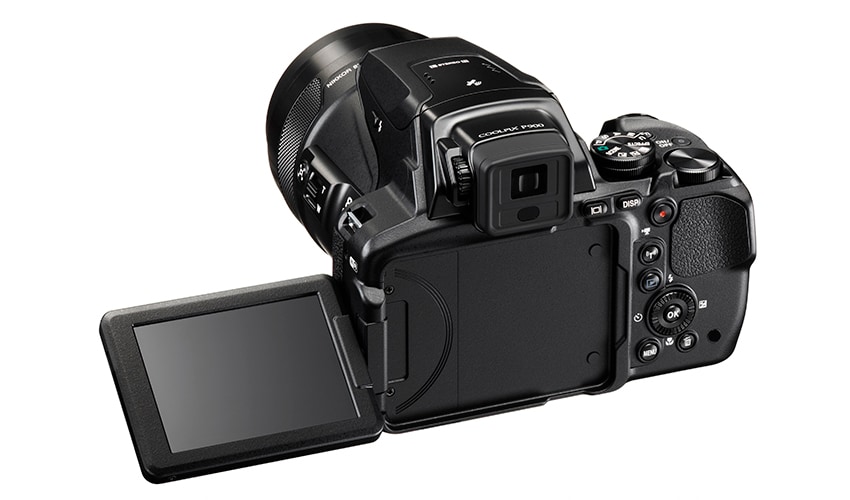 The RX100Mk4 is the newest addition to Sony’s advanced point and shoot lineup, and it’s not cheap at all. But if you want the best in class performance in the smallest package possible, you can’t go wrong with the Mark 4. It’s got among the fastest shutter speeds on the market: a whopping 1/32,000 of a second, and that’s just the starting.

It sports a type-1.0 inch stacked CMOS sensor, which is way bigger than sensors you’d usually find on a point and shoot of this size. It has the ability to shoot 4K video. And best of all, it’s still so simple to use and convenient that we wagered it would be fair enough to add this camera to the list in this article.

Among other things, the Mark 4 also boasts a 16FPS continuous burst rate, slow motion video of around 960FPS (that’s 40x slow motion video), best-in-class ISO performance and many such other bells and whistles. Perhaps the icing on the cake (for me at least) would be the OLED electronic viewfinder that Sony managed to cram into such a small form factor. Sony PlayStation 5's redesigned UI revealed: Everything that is different