Fisker has reportedly filed patent applications on its battery technology and could have a prototype ready with a 500-mile range and ONE minute charge time.

Luxury plug-in hybrid electric vehicles manufacturer Fisker is set to unveil the Fisker EMotion at CES 2018. With the EMotion, Fisker is promising a car that can give 200 km of range with just 9 minutes of charging. Fisker has claimed that the car's battery has the world's highest energy density, nearly 2.5 times more than that of a lithium-ion battery. 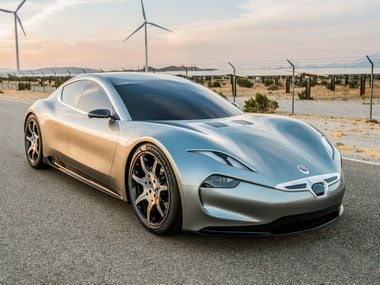 In an interview with Autocar Henrik Fisker, founder of Fisker, said “It used to be about the efficiency of the gasoline engine,” said Fisker. “Now, it’s all about who breaks the code and smashes the barriers to future battery technologies that will enable mass market electrification.” Henrik Fisker is also known to have designed the Aston Martin DB9 and BMW Z8. 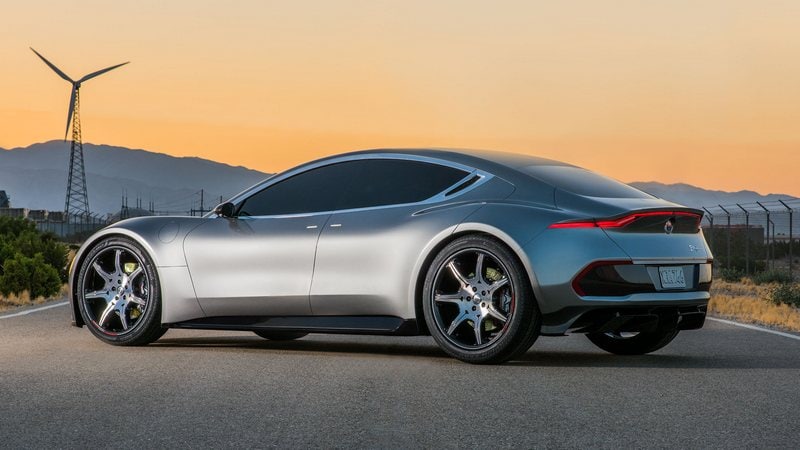 The car employs Lidar technology to enable autonomous driving by 3D mapping and identifying objects around it. Fisker EMotion will be manufactured by VLF while the software for autonomous driving will be supplied by external companies, according to the report. However, the truly mind-boggling news is that Fisker has reportedly filed patent applications on its battery technology and by 2023 it could have a prototype ready which has a 500-mile range and ONE minute charge time. Yeah, that's right. Just ONE minute to charge the entire battery and travel 500-miles. Elon Musk are you seeing this? The report says that Fisker is also following along the lines of the Tesla Model 3 and plans to introduce a lower-cost and mass-produced model. However, unlike Tesla, they will not manufacture the car in-house but will hire an established car maker to construct the vehicle.

Stay tuned for more news and coverage from CES 2018.

Tesla aims to roll out 5,000 cars a week; will add more factory jobs as Musk admits 'excessive automation' was a mistake