Tesla's settlement with US regulators may invite potential lawsuits from investors

Musk and Tesla to pay $20 million each, bring in two independent directors to settle US SEC charges.

Tesla Inc’s settlement with US regulators will help soothe investors calling for more oversight of Chief Executive Elon Musk, experts said, even as it gives ammunition to short-sellers pursuing separate cases and to a probe by the Justice Department.

Musk and Tesla will pay $20 million each, bring in two independent directors and have the billionaire step down as board chairman to settle US Securities and Exchange Commission charges that Musk misled investors by tweeting he had financing for a go-private deal.

That settlement must still be approved by a court and does not end the Justice Department probe disclosed by Tesla into Musk’s tweets or lawsuits by short-sellers and other investors alleging losses and securities law violations.

“The real worry for the company is not the SEC but private actions that follow a settlement like this,” said Charles M. Elson, director of the Weinberg Center for Corporate Governance at the University of Delaware. “By paying that size fine, it bolsters investors’” claims over stock market losses, he said. Neither Musk nor Tesla admitted or denied the SEC’s findings as part of the settlement. Neither responded to requests for comment.

Musk settled with the SEC after advisers persuaded him the terms were favourable and a lengthy court fight would not be in the best interest of the company, a person familiar with the deal said. Musk had wanted to personally pay the fine for money-losing Tesla but the SEC rejected that proposal, the person said.

Tesla shares plunged around 14 percent on Friday, the day after the SEC charged Musk with misleading investors, and are down 30 percent since his 7 August tweet saying he was considering taking the company private at $420 a share.

Investor claims could result in substantial settlements in cash or equity, Elson said. An equity settlement could end up diluting Musk’s roughly 19 percent stake in Tesla, further reducing his influence on the board. 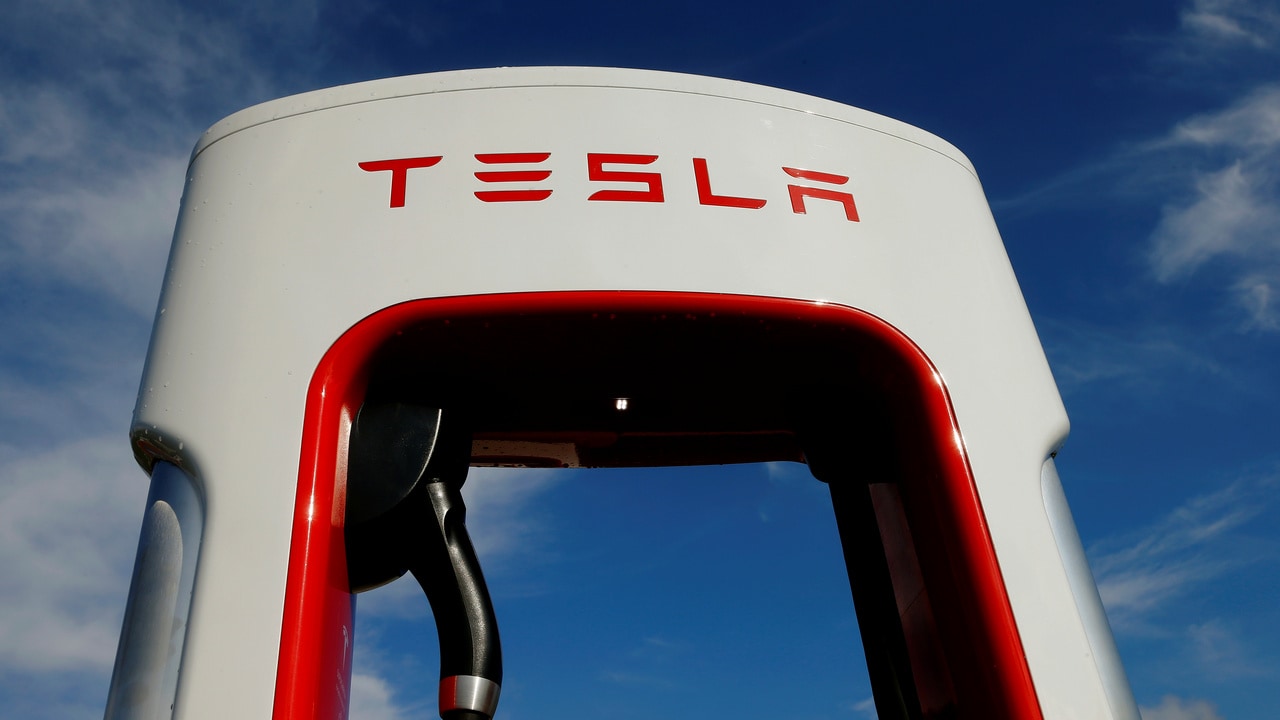 Still, Tesla shares could stabilize on Monday on investor relief that the penalties were not higher and that the public face of Tesla will remain in the CEO role under added oversight, analysts said.

Tesla is expected to release third-quarter production this week, and investors are watching to see if it hit targets for the Model 3, a high-volume car. Whether Tesla made a profit likely will not be known until it reports financial results for the quarter.

The settlement disclosed by the SEC on Saturday “is a positive outcome for Elon Musk, Tesla and ultimately shareholders,” wrote RBC Capital Markets analyst Joseph Spak, who added he expects Tesla shares to recoup some of their losses from last week.

An expanded board and new chairman offers hope “a true check on Elon will emerge and there will be greater accountability” over Musk’s statements and business targets, Spak added.

Tesla and Musk ended up accepting harsher penalties than the SEC originally proposed to settle the claims, according to the person familiar with the deal. The SEC initially was ready to accept a fine of a few million dollars and Musk’s removal as chairman for two years, but raised its demands after Musk balked at that offer, the person said.