Tesla’s Model X and Model S have both received the top rating in the past.

Tesla Inc’s Model 3 sedan has been awarded a five-star rating by the US auto safety agency NHTSA in tests that are standard for cars in the United States.

The agency has been investigating crashes involving other Tesla models, which have raised questions over the functioning of the automaker’s auto-pilot system. 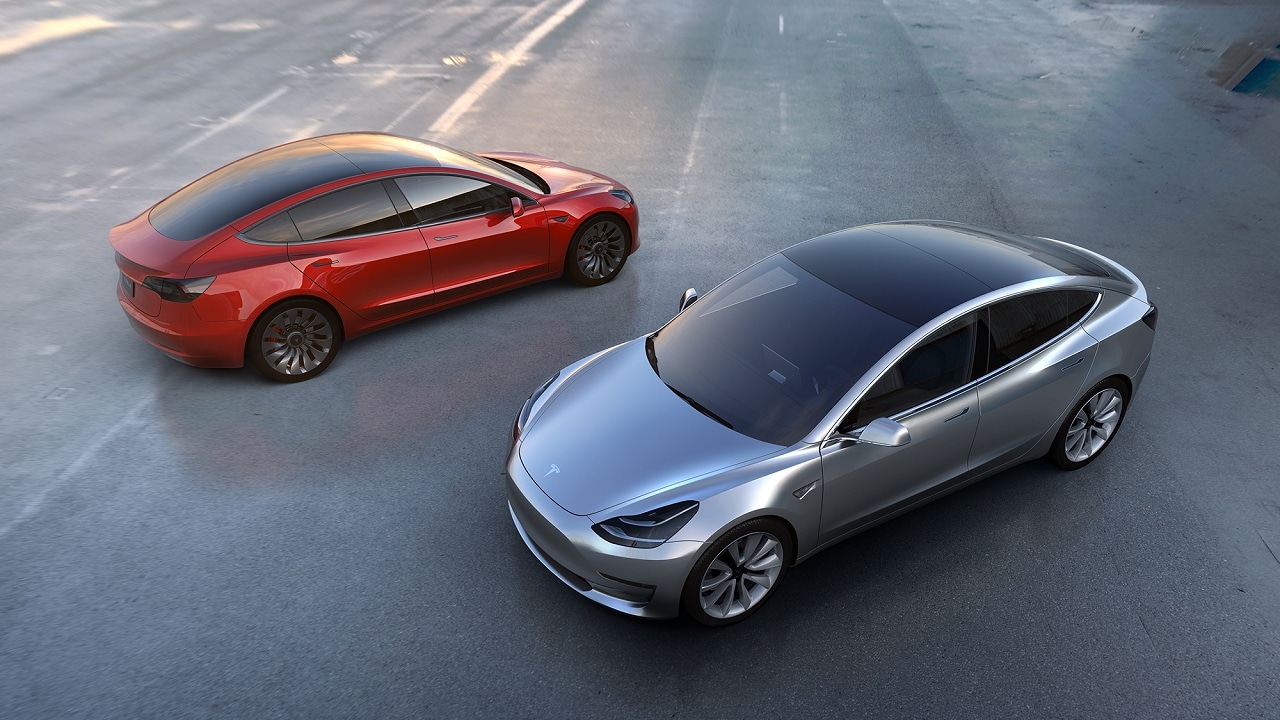 Tesla has been struggling to manufacture its Model 3 sedan - for which it holds about 500,000 advance reservations

The agency started the 5-Star safety ratings program in 1993 and Tesla’s Model X and Model S, which has been the subject of at least one NHTSA investigation, have both received the top rating in the past.

The ratings provide information about crash protection and rollover safety of new vehicles.

Tesla’s ability to deliver on production targets for Model 3 sedans has weighed on its stock in the past, and the company recently acknowledged there were delivery bottlenecks and promised to swiftly iron out the delays.