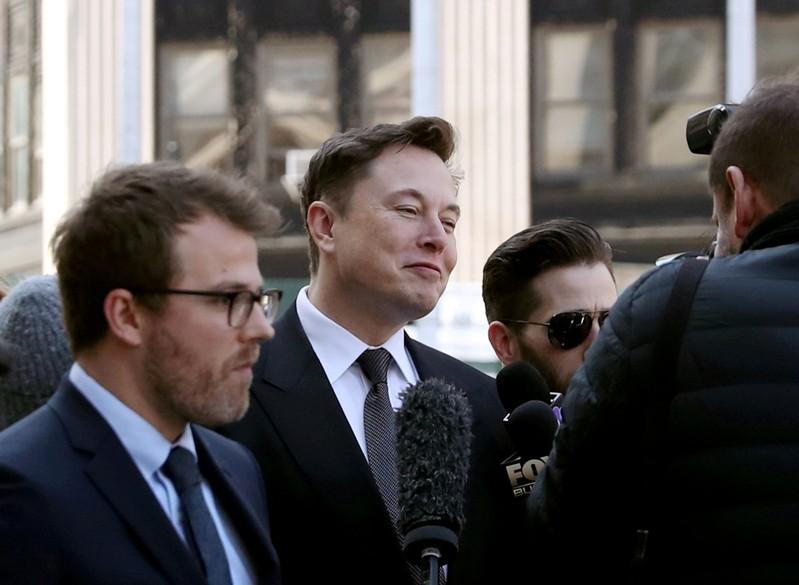 (Reuters) - Tesla Inc Chief Executive Elon Musk and the U.S. Securities and Exchange Commission on Thursday sought a second delay and requested to provide the court another joint submission on or before April 30, indicating whether they have reached an agreement to settle a dispute over Musk's use of Twitter, both parties said in a court filing.

The SEC in February sought to have Musk found in contempt of a fraud settlement last year after the CEO tweeted details about Tesla production numbers that were not vetted by the electric vehicle company's attorneys.

Instead, U.S. District Court Judge Alison Nathan in Manhattan ordered Musk and the SEC to try to resolve the dispute on their own. The parties have already requested one extension.

The SEC sued Musk last year for making fraudulent statements after he tweeted on Aug. 7 that he had "funding secured" to take Tesla private at $420 per share. The parties later settled and Musk agreed to step down as chairman and have the company's lawyers pre-approve written communications, including tweets with material information about the company. Musk's lawyers have argued that the February tweet did not contain new information that was material to investors.